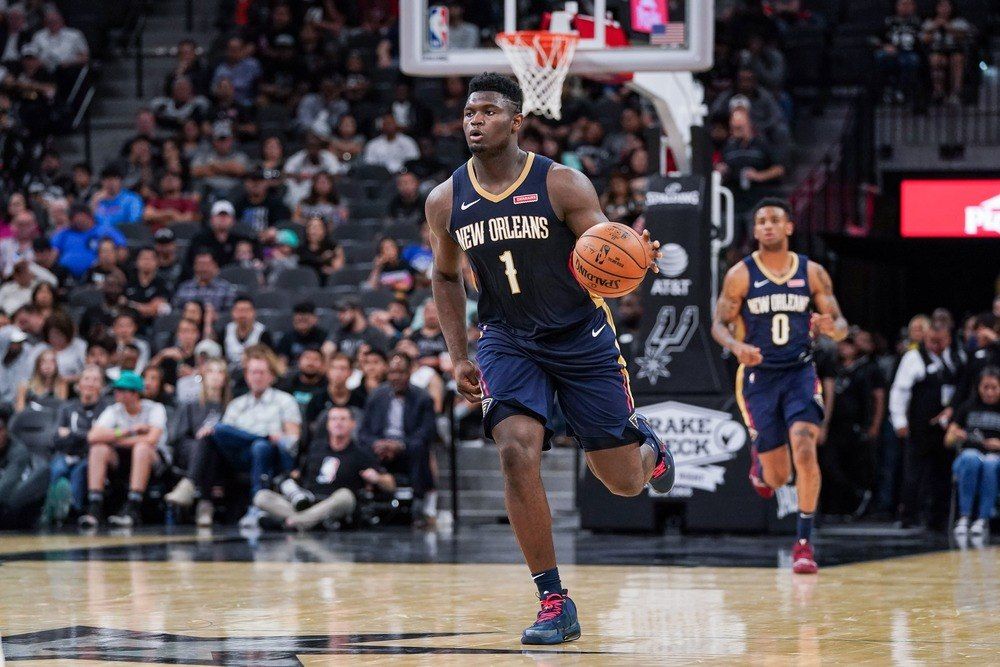 As we previously detailed, Giannis Antetokounmpo pretty much has the MVP award wrapped up (with regards to all the LeBron supporters). Fortunately, there are still some award races that are up in the air. Sure, some of these accolades also have heavy favorites, but where’s the fun in that? We identified some non-favorites who could emerge as NBA awards winners by the end of the regular season.

Rookie of the Year

Ja Morant was playing at an All-Star level for much of the first half, and he’s a big reason why the rebuilding Grizzlies find themselves with a hold on the eight seed this late in the season. In other words, it’s not shocking that he’s an overwhelming favorite for the award (-670).

However, his shooting numbers plummeted in February, and the Grizzlies are hanging onto their playoff lives. There is a world where Ja could somehow lose the award, but it’d be dependent on Zion Williamson continuing his dominating stretch.

The first-overall pick has been sensational since returning from injury, averaging more than 23 points per game and close to seven rebounds per game. If Zion can somehow guide the Pelicans to the playoffs, he’ll surely get some love for the award. Who knows, maybe we’ll see our first co-ROYs since the 1999-2000 season (when Elton Brand and Steven Francis both took home the award).

Sixth Man of the Year

At the moment, this is effectively a three-man race between Thunder guard Dennis Schroder (-134) and Clippers teammates Montrezl Harrell (+225) and Lou Williams (+225).

Schroder has impressed with his 18.9 points per game and .381 three-point shooting percentage, but he hasn’t put up gaudy numbers. Further, there’s a world where Williams and Harrell could end up splitting votes.

In that scenario, Dragic could easily sneak into the conversation. The veteran is averaging 16.4 points per game and 5.1 assists per game, and he’s been an important veteran presence to an emerging, young Heat squad. Miami will get some love somewhere in awards voting, and if votes decided to throw some votes at Dragic, he could theoretically sneak his way into a major NBA awards.

If anyone could unseat those four main contenders, it could be the scrappy guard in Oklahoma City. While second-year players don’t always have great luck winning the award, SGA’s progression can’t be ignored.

The 21-year-old has boosted his scoring from 10.8 points per game to 19.3 points per game, and his rebounds have basically doubled. Considering the Thunder’s surprise run, it wouldn’t be shocking to see one of their players get some love for a major award. If anyone on that squad is going to pull it off, it’s Gilgeous-Alexander with the Most Improved Award.