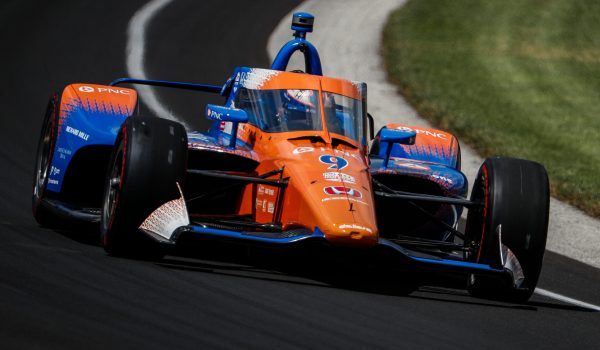 With the 104th Running of the Indianapolis 500 quickly approaching, many will be waiting to tune into the yearly event. It will be a quite different feel at this year’s event, as not only is it much later in the calendar but it will also be run without fans in attendance.  It makes for a very different feeling as the roar of the crowd when the 33 cars fire off just won’t be there. It’s going to be hot and that will make an already grueling race tougher for the drivers, as this is the first time in the 100-plus year history that the Indianapolis 500 is in August. With just the set number of 33 cars on the entry list, no driver will miss the event. Sunday, August 23rd will mark the first Indy 500 to be run without fans in attendance due to the Coronavirus.

The 104th running of the Indianapolis 500 presented by Gainbridge is set for Sunday, August 23rd. Is this the year the Andretti Family curse ends?

When is the Indy 500 qualifying

With less than a week until the actual race date of August 23rd, IndyCar’s best drivers had plenty of track time with over 13 hours’ worth of practice leading up to two days of qualifications for the Indianapolis 500. Both qualifying sessions will be available to view on NBC and NBCSN starting on Saturday at 3:00 pm ET (12:00 pm PT), as they set the 33-car field. Positions 10-33 were set on Saturday and also locked in the fast nine, which will run for the pole on Sunday starting at 1:15 pm ET on NBC.

What time does the Indy 500 start

The green flag is scheduled to wave at 2:30 pm ET for the start of the Indy 500. Tune in ahead of time as NBC’s Mike Tirico and former driver Danica Patrick host the prerace show beginning at 1:00 pm ET.

The Indianapolis 500 is a 500-mile race on the 2.5 mile oval in Speedway, Indiana. So that makes the race 200 laps of high-speed action, with 33 drivers looking to add their name to Borg-Warner Trophy. Who can forget the famous bottle of cold milk, that the winner will sip in victory lane?

Sunday, August 23rd can’t get here quick enough. On race day, be ready to tune into NBC for the full broadcast of the 104th running of the Indianapolis 500 presented by Gainbridge, beginning at 1:00 pm ET or 10:00 am PT for the pre-race show.

NBC will have all the coverage leading up to and during the race which will see the green flag wave around 2:30 pm ET. The race will also be available via live stream on the NBC Sports app.

Our Indy 500 expert picks will be posted on Thursday this week so make sure you bookmark the page! 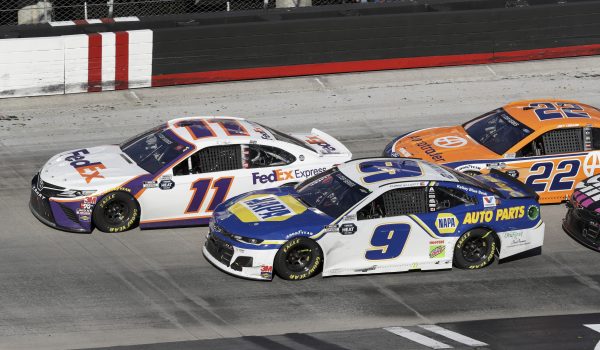 The year 2020 saw plenty of up and downs throughout the sports world, and NASCAR…
View Article

The 2020 NASCAR season has come and gone, and so we reflect on another successful…
View Article

It has been a wild ride in 2020 for sports across the world. The same…
View Article