HomeAnalysisMLB AnalysisIs This The End Of The Line For Ben Zobrist?

Is This The End Of The Line For Ben Zobrist? 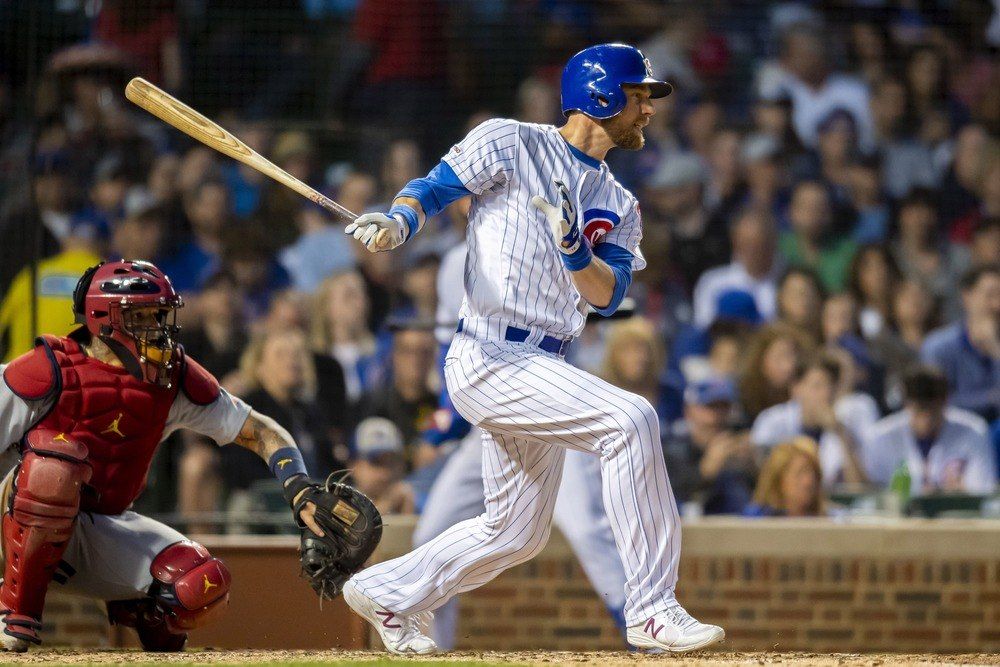 Ben Zobrist has quietly put together one heck of a career. In a different era, when advanced metrics were not as utilized nor as familiar as they are now, Zobrist’s accomplishments may be a little more difficult to appreciate, but in modern times, even a casual baseball fan can see just how effective he has been.

Over a 14-year career that included stops with four different clubs, Zobrist was often referred to as a “super-utilityman,” but that undersells his accomplishments. Zobrist was a full-time starter, and while he did spend time at every position on the diamond except catcher, he was more than a player who happened to be capable of wearing a different type of glove each night. He was a strong defender no matter where he played, and his versatility allowed the teams he played for to maximize whatever platoon advantages they might have had.

Of course, for all of his defensive (and base-running) prowess, he would not have been an everyday player if he wasn’t adept with the bat. Backed by a great batting eye and terrific plate discipline, Zobrist has posted a career .357 on-base percentage, and while he never swatted 30 home runs in a season, he had enough pop to make him a consistently dangerous hitter who could be slotted into most any spot in the lineup. His overall OPS+ of 113 is impressive enough on its own but is actually dragged down a bit by natural youthful struggles when he first broke into the league and a couple of middling seasons near the tail end of his career. Generally, he was at least 20% better than the league average hitter.

His individual success is just one part of the story, though. He helped the small-market Rays reach the World Series for the first time in 2008, and he helped the small-market Royals win it all in 2015 after being traded to KC from the Athletics midway through the season. He was also a key part of the Cubs’ curse-breaking world championship outfit in 2016, and he took home World Series MVP honors for his role in Chicago’s classic seven-game victory over Cleveland.

Add it all up and you get a player that was worth 45.2 rWAR over the course of his career, and he took home roughly $90MM for his trouble. But recent reports have indicated that Zobrist is not planning to play in 2020, which makes sense given that he took time away from the Cubs in 2019 — his last year under contract — to tend to family matters.

So it appears as if the 38-year-old is done with baseball. Assuming that’s the case, he has a career to be proud of and will always be highly-regarded by baseball fans in general for his truly complete skillset, and he will be remembered especially fondly by fans of the Rays, Royals, and Cubs.