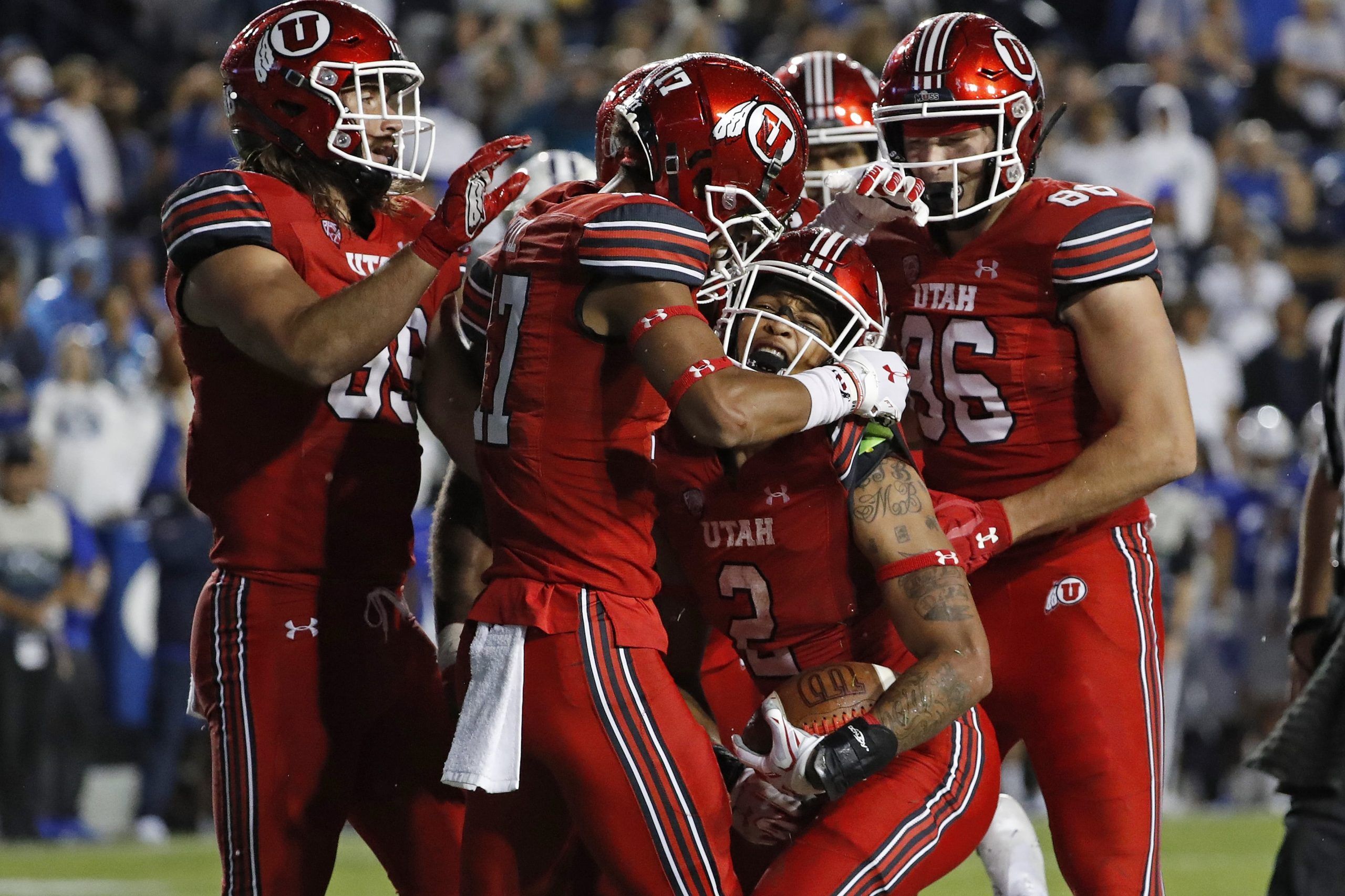 All 32 NFL teams reported to training camp this week, which is a tell tale sign that summer is almost over. Another sign is me finalizing my college football futures strategy for the upcoming season. I’ve made two bets thus far, both of which were announced on a recent episode of “Let’s Bet It”.

Since then I’ve added to my stake on one, illustrated below. I capped things off this week by making a significant win total bet on Utah, which we will examine in a moment.

The odds went down to +149 on this today, so I added to my position

Before we get into the Utes, it’s important to mention that I don’t bet a ton of preflop futures in college football. The main reason being it’s a high hold market with a significant amount of roster turnover and the smallest regular season sample of any sport.

Instead, I prefer to view each week as an individual season, and I think the real advantage to be found in betting college football comes with beating the market, especially in the smaller conference games, on a consistent basis. Last year I was able to do just that with very strong records across the board including a 60% win-rate and 18% ROI overall.

Therefore, I don’t see a ton of value in locking up a big percentage of my bankroll before a snap even takes place. Last season, I only risked a total of 10 units on college football futures from start to finish, with 3.9 of that coming on one preseason win total. It was also a market I didn’t have much success in, finishing at -42% ROI albeit with minimal risk.

My big bet was Boston College over 7 wins which fell painfully short by one victory. The entire handicap was based around QB Phil Jurkovec, who got hurt very early in the season and never returned to full form. I view this year’s big preflop win total bet in a similar light. If we can avoid a major injury to Utah’s rising star signal-caller Cameron Rising, I think this one should get home comfortably.

This will likely be my biggest individual risk of the entire college football season. The inspiration for this bet started earlier this month when college football reporter Stormy Buonantony came on “Let’s Bet It” and made her case for the Utes.

College football guru Phil Steele took it a step further on a recent DraftKings podcast with Julian Edlow when he made Utah a favorite in every game this season except for their trip to Oregon, which he made a pickem.

🏈 College Football Preview featuring Phil Steele🏈@philsteele042 joins @julianedlow to preview the 2022 CFB season — we touch on win totals, conference odds, who to back, who to fade and more!

This is must listen for your CFB research.

The game at Oregon will be tough, especially considering it’s a big revenge spot after the Utes outscored the Ducks 75-17 in 2 meetings last season, including a drubbing in the Pac-12 championship. But even if Utah loses at Oregon and takes care of the other 11 games they’re favored in, they would still easily clearing this mark of 8.5.

Could this 80/1 longshot shock the CFB world?

Not all experts are high on Utah

One of the best college football oddsmakers in Las Vegas is on the other side of this bet, and his insight was important for me to digest before I finalized how much to risk on the Utes.

“Utah’s over seems like a lazy handicap to me,” said WynnBet Senior Lead Trader Matt Lindeman. “Sure, they return the most starters out of all the Pac-12 South contenders. The top skill guys are back. They get USC at home. But Utah has shown us over the last decade that its ceiling in the Pac 12 is essentially nine regular season wins. It’s very rare that the Utes will top that. They lost what Steele claims was their best defensive player ever in Devin Lloyd, and along with a tough season opener at Florida, they draw Oregon on the road from the north in a big revenge spot. Nine seems like the right number, but I’m perfectly fine booking over 8.5 bets at -160 if people are that confident in the Utes.”

“Under bettors liked the idea of taking a bigger plus-money price at 8.5,” added Lindeman.

I respect Matt’s opinion very much, and when I received this particular piece of feedback it almost got me off this bet entirely. However the fact that I’m laying 30 cents instead of 60 gives me confidence that I’m still on the right side of the market. This did however get me off an alternate win total I was considering on Utah to win at least 10 games at +200 and kept my total risk on the Utes to just 3.9 units.

Taking this feedback into further consideration, I will also not hesitate to bet the other side of Utah games this season if I deem it necessary to protect my position, especially early on when the market is still soft and public sentiment is high on the Utes.

For example, Utah opened as a slight underdog in Week 1 at Florida until the market flipped them to a slight favorite. If that line gets to 3, I will likely start off my season by betting the Gators, but we have a few weeks until that decision needs to be made.

So for now, just 1 big win total bet on Utah in this column, which brings the total risk of my preflop college football futures portfolio to 6.4 units. All of those bets can be found here.

Can CJ Stroud live up to the hype? Check out our Heisman Trophy best bets! 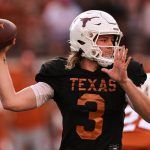 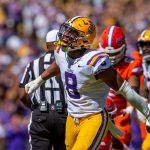 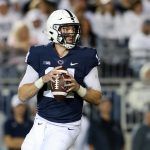 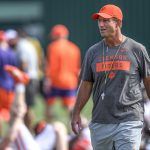