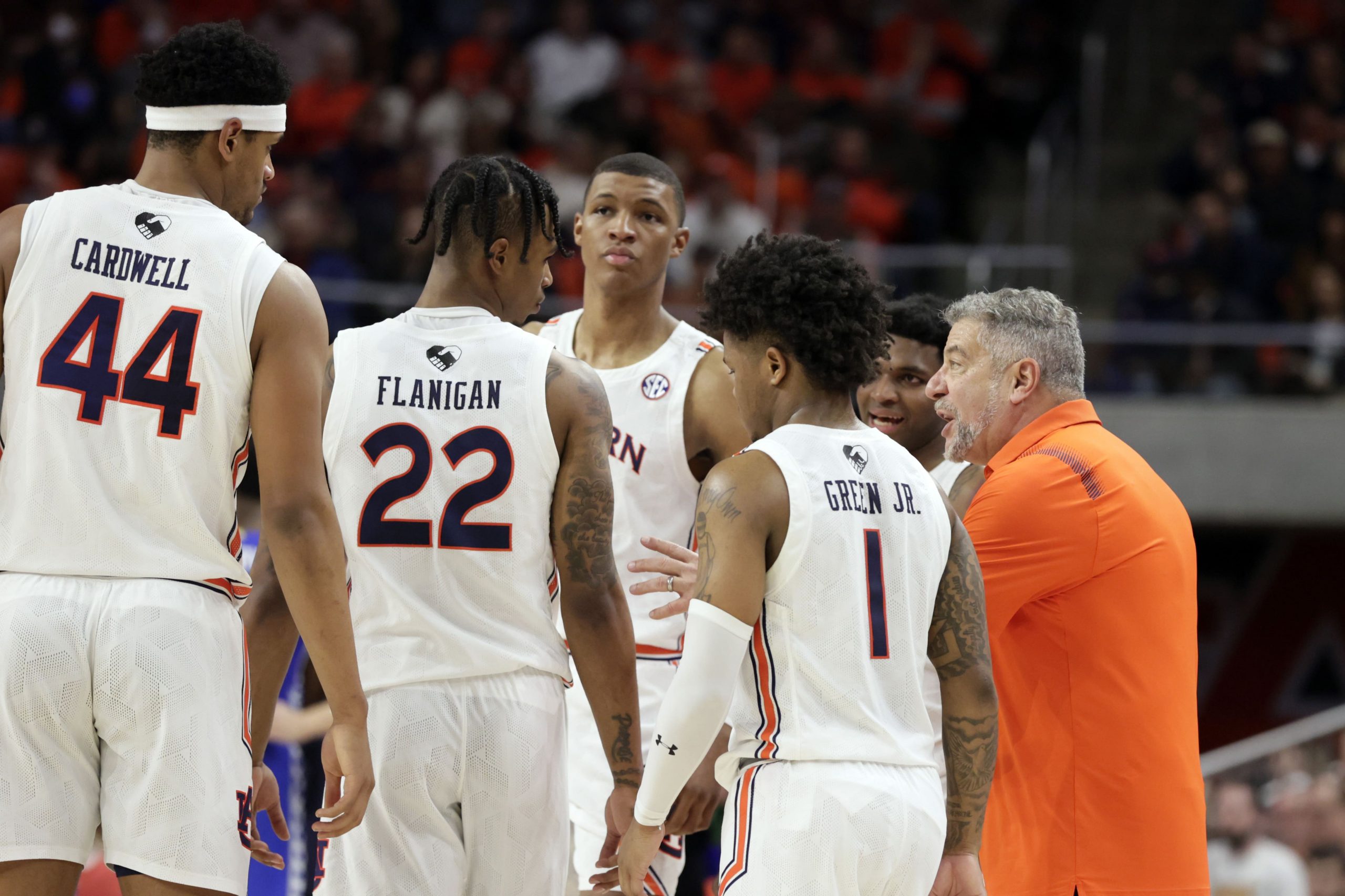 Two lethal jump-shooting teams meet in South Bend on Wednesday, but one has a distinct matchup edge. Both Notre Dame and Syracuse rank in the top 40 nationally in 3-point percentage. The chief difference, though, is that the Irish defense makes a point to take away the 3-point line, whereas Syracuse’s 2-3 zone allows copious attempts from beyond the arc. Notre Dame ranks 79th nationally in defensive 3-point attempt rate, while Syracuse ranks 357th.

I would give you some statistics on how great Notre Dame is against zones, but teams are mostly too afraid to even bother trying them. Through 27 games the Irish have faced zone on just 29 possessions, per Synergy. For what it’s worth, they have scored 1.14 points per possession in that small sample — a truly scorching number. Head coach Mike Brey’s teams are built similarly year after year, so a quick peek at prior matchups with the Orange zone may be telling. In the last 3 meetings, Notre Dame has scored 1.05, 1.21, and 1.29 points per possession — largely with the same core of players. I expect more of the same here.

This Syracuse zone is especially vulnerable. Jesse Edwards — an intimidating rim protector — is out for the season, leaving the interior to Frank Anselem and Bourama Sidibe. Neither player is quite the force that Edwards was. Coupled with a lack of perimeter athletes, and it’s no shocker that this is by far head coach Jim Boeheim’s worst defense in the 26-year history of KenPom’s efficiency rankings.

Additionally, Notre Dame is still right in the thick of the NCAA at-large picture and the ACC title race (1 game back of Duke). The Orange have improved lately, winning 6 of their last 7 contests, but Notre Dame has tremendous incentive to secure a victory. Between the matchup edge and the extreme motivation, I’m happy to lay up to -5 with the Irish on Wednesday.

Like Notre Dame against Syracuse, this is one ACC team with real at-large aspirations (Wake Forest) taking on another that has tumbled out of the picture (Clemson). The Demon Deacons are one of the best stories in college basketball. In head coach Steve Forbes’ second season, the Deacons have improved from 6-16 to 21-7. A talented group of transfers have stabilized the offense, and point guard Alondes Williams is the frontrunner for ACC Player of the Year.

At the other end of the court, Clemson has some issues. The versatile starting frontcourt of Hunter Tyson and PJ Hall gave foes trouble early in the year, but the Tigers could be without both in this one. Tyson is out with an injury and Hall is also banged up; he played just one minute before exiting on Saturday. Hall is officially questionable, but even if he does play he likely will not be close to 100 percent.

With such roster deficiencies, Clemson would like to rely on its home-court advantage. Traditionally, Littlejohn Coliseum is a tough place to play for ACC foes. That has not been the case this year, though, as the Tigers are just 2-5 straight up at home in league play (and 2-4-1 ATS). On top of that, Wake Forest has been terrific on the road. The Deacs are one of the best road ATS teams in the country, sitting at 7-2 so far with an average cover margin of +6.3 points per game. Hopefully the -1.5 line lingers, but with Clemson’s injury issues I expect it to move quickly. I would take Wake Forest up to -3.

If you tuned into my best bets last week, you would know I love backing head coach Bruce Pearl’s squad at Auburn Arena. The Tigers went up by 20 against Vandy in the second half, and although they allowed the Commodores to push the closing number of -14, they did cover the -13 number that was available when my column was published.

Once again, I’m more than willing to lay a large number with Auburn at home. Following last week’s push, the Tigers are now 12-1-1 against the number at home. I still do not think the number has caught up with their dominance. This one has the added benefit of catching Auburn coming off a disappointing loss. The Tigers should be furious after dropping one in Gainesville this past Saturday, adding to the incentive to run the score up in this one.

Furthermore, Ole Miss has major roster concerns. Robert Allen and Daeshun Ruffin are out for the season, and key guards Jarkel Joiner and Matthew Murrell missed the Rebels’ game on Saturday with illness. Both Joiner and Murrell are expected back for this one, but there could be lingering effects from their bouts with the flu. I don’t want to go much higher than -16 (look what happened last week), but I’ll lay up to -17.

A bonus quick-hitter from the extra board!

Both of these teams play incredibly slowly, ranking outside the top 300 in tempo. Additionally, both squads are far better defensively than offensively. Per KenPom, Navy ranks 314th in offensive efficiency but 39th in defensive efficiency; Loyola is 294th and 218th in offense and defense, respectively. Navy especially has been on an under binge. Here are the point totals from the Midshipmen’s last 7 games: 105, 101, 101, 112, 111 (against none other than Loyola), 125, and 92. All 7 of those games went under the game total.

I think that streak continues, and I would take this down to 118.

Make sure you read the rest of our picks for Wednesday’s big college basketball matchups!