Jump on the White Sox Bandwagon 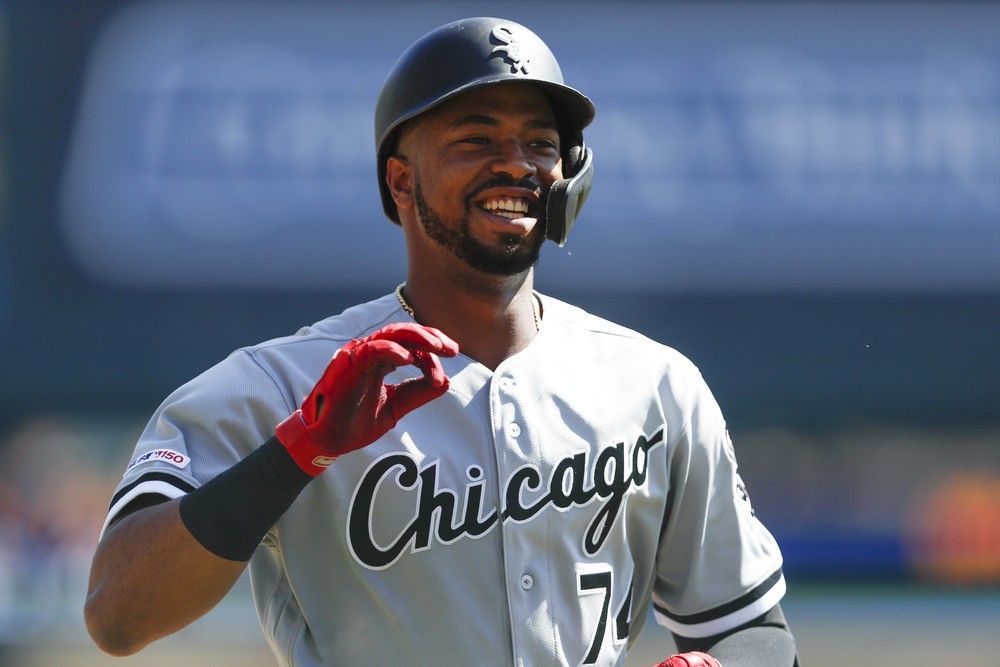 At the end of last season, there were a number of reasons to be excited about the 2020 White Sox. The 2019 variation of the team finished with only 72 wins, but there were so many reasons for optimism:

With plenty of ammo in their farm system, it was expected that the White Sox would take another step forward next season.

Then the offseason happened.

Championships aren’t won in the offseason, but if they were, the White Sox would have won in a sweep. Chicago added a trio of sluggers to their lineup in catcher Yasmani Grandal, corner infielder Edwin Encarnacion, and outfielder Nomar Mazara. They added former Cy Young winner Dallas Keuchel and veteran Gio Gonzalez to a rotation that needed depth, and they added Steve Cishek to an already-reliable bullpen.

Plus, as we mentioned, the team still has plenty to look forward to in the minors. Electrifying prospect Luis Robert should make his way into the lineup this season, top pitching prospect Michael Kopech is healthy after sitting out the 2019 campaign due to elbow surgery, and they have two additional players in MLB’s top-50 rankings (1B Andrew Vaughn (#21) and 2B Nick Madrigal (#40)). Regardless of whether those players are used as trade chips or major-league assets, it’s clear that the White Sox have the ability to continue improving via the minors.

While the Twins were a great story last season, they’re a team that seemingly has a limited window (at least when compared to the White Sox). The Indians are always contenders, but they’ve been rumored to move some of their top players all offseason. Their falloff could be imminent.

A team rarely transforms into a championship contender over night, and the White Sox will probably need at least another season before they hit their final form. Still, their 11/4 division odds are enticing, as are their 20/1 American League champion odds and 40/1 World Series odds.