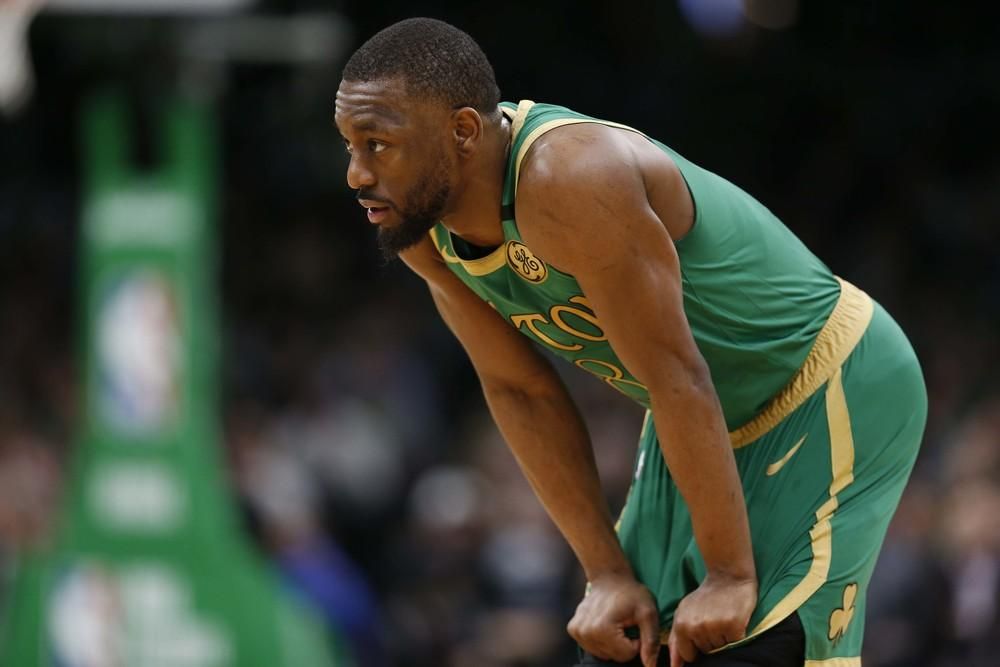 The Celtics’ emerged from their post-All-Star-break West-Coast road trip with a 3-1 record, and that lone loss was a two-point contest against the mighty Lakers. Boston is starting to earn some respect as a legitimate contender, and some are even touting Jayson Tatum as a (potentially) transcendent player. This has been an especially important run for a squad that’s shooting for that extra-important second seed. Lost in the midst of the Celtics hoopla is the fact that their All-Star point guard has missed four-straight games. However, that could change soon, as coach Brad Stevens told reporters that Kemba Walker could return to the lineup as soon as Tuesday.

Walker sat out a bit prior to the All-Star break, and after curiously playing big minutes during the exhibition game, he’s sat on the bench for the team’s west-coast swing.

Obviously, his insertion back into the starting lineup is invaluable. His counting stats have obviously been terrific (21.8 points per game, shooting almost 39% from three), but his under spoken leadership has been especially important to one of the youngest teams in the entire NBA.

Furthermore, Walker’s return shouldn’t have much of an impact on Tatum’s continuing (and rapid) development. The young forward has been absolutely incredible in February, averaging 30.5/7.5/3.0 on .514/.500/.779 shooting.

While those shooting numbers will naturally decrease, Tatum will soon be seeing some extra attention from opposing defenses (we already saw this during his insane game in Los Angeles). Fortunately, when Tatum is inevitably double-teamed, Walker is savvy enough to capitalize on the mismatch.

Whether the point guard is getting into position to receive Tatum’s pass (and then subsequently running the advantage on offense), or if he’s in position for a wide-open shot, Kemba’s only going to make Tatum’s life that much easier.

Best of all, the Celtics clearly have an offensive hierarchy, something that proves to be essential for all squads come playoff time. With Tatum leading the way, Kemba serving as one of the best second-scoring options in the league, and the combo of Jaylen Brown/Gordon Hayward providing their own unique offensive versatility, the Celtics could find themselves as one of the only squads in the NBA that could realistically surpass the Bucks, Lakers, and/or Clippers.