HomeAnalysisNBA AnalysisKobe Bryant: A Legend Who Was just getting Started

Kobe Bryant: A Legend Who Was just getting Started 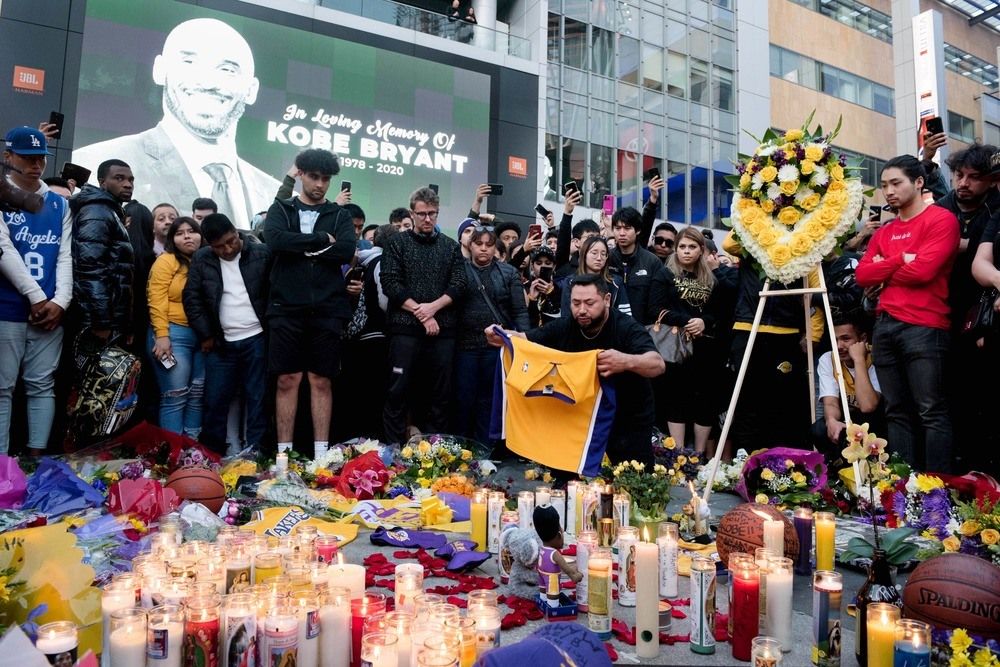 Los Angeles Lakers legend Kobe Bryant lost his life on Sunday when a helicopter carrying him, his 13-year-old daughter Gianna, and others crashed in southern California. This is a death that has shocked the world, and it’s a legend that is gone too soon.

Legacy on the court

On the court, Bryant was one of the greatest players in NBA history. He played all 20 seasons with the Lakers, winning five NBA Championships, and was also the 2008 most valuable player. He went out the way only the way Kobe could, putting up 60 points against the Utah Jazz in his last game ever.

He sometimes fought with Shaq, he requested a trade, but those are all little blips in one of the greatest careers ever.

Legacy off the court

As influential as he was on the court, his work off of it is what he should be really known for. One thing Kobe wanted was for the NBA to stay great after he retired. He knew his place in history and had no issues with others trying to be one of the best ever, just like him.

Other superstars might not have welcomed LeBron James to the Lakers with open arms but he wanted the Lakers to move forward, and that meant LeBron trying to lead the Lakers to a championship.

He also was a great influence on young players like Trae Young and Buddy Hield. He tried to do everything in his power to help them adjust to the NBA.

Everything he did for players in the NBA was great, but his most important legacy that is now lost is what he was doing for his wife and daughters.

After retiring he was a coach for his daughters and opened up the Mamba Academy which was for anyone who wanted to grow their game.

Kobe paid a special focus to his daughters and would do anything to see them succeed. He took them to WNBA games, NBA games, and grew them up around the game.

Now his three daughters are never going to have their dad to see them graduate high school, see them score their first college points, and get married.

It’s heartbreaking, and a life that was taken way too soon. Thank you, Kobe, for all the memories.