Kyle Larson cleared to return to NASCAR in 2021 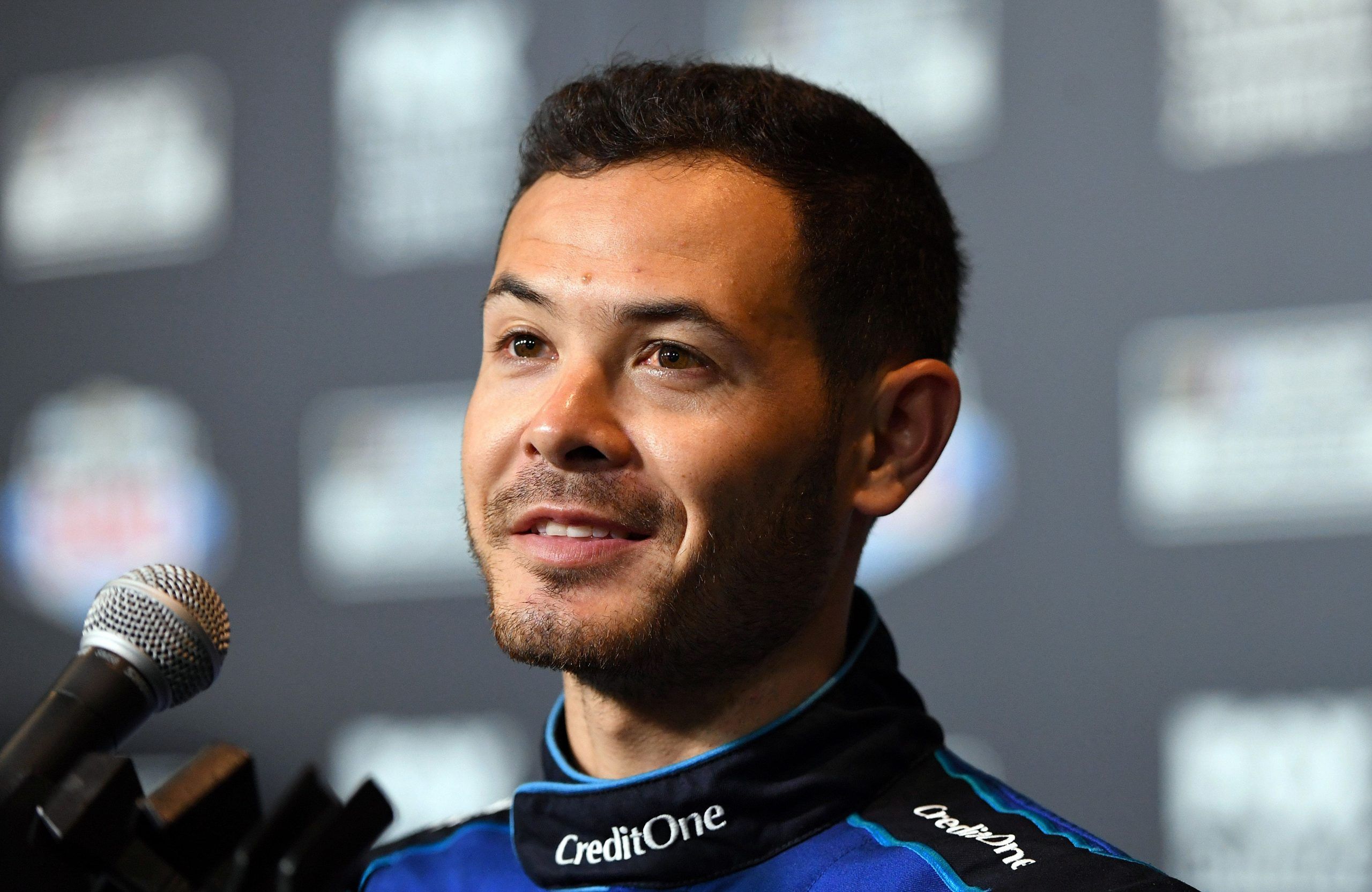 April 13, 2020, will forever be engraved in the mind of Kyle Larson. It was the day many thought the rising star driver’s NASCAR car career was over. The uttering of a derogatory term not only lost Larson his ride at Chip Ganassi Racing but also sponsors and plenty of other large opportunities. He went from just being suspended to completely out of NASCAR in a matter of hours. Fast forward just over half a year, and news has emerged not just affecting Larson but the NASCAR world as a whole.

Larson spent all of six months trying to repair the damage caused by his use of a racial slur during an iRacing event. That includes multiple diversity training classes, and other ways to help him understand why what he said isn’t acceptable. After applying for reinstatement recently Larson was given clearance on October 19th.

“The work I’ve done over the last six months has had a major impact on me. I will make the most of this opportunity and look forward to the future,” Larson told ESPN.

Larson not only got the okay to return but has also gained a major ride for next season. Hendrick Motorsports has won 12 Cup Series Championships to date, and they continue to rewrite the book with their youthful line-up of drivers.

It had already been announced that in 2021 a big change was coming to HMS, as Alex Bowman fills the famous 48 car that Jimmie Johnson leaves behind. That won’t be the only big change as the #88 car returns to the number Hendrick Motorsports got its start with back in the early 1980s. That’s right, the #5 will be back in 2021. The driver will be none other than Kyle Larson.

It has been a bumpy ride to get to this point, but Rick Hendrick knew Larson was going to be the guy.

Kyle Larson on his return to NASCAR – as driver of the Hendrick Motorsports No. 5 – next season. pic.twitter.com/GVwtUGF9Qb

The Future of HMS is bright

A young driver line-up of #5 Kyle Larson (28), #9 Chase Elliott (24), #24 William Byron (22), and #48 Alex Bowman (27) has 18 career victories combined. Hendrick Motorsports has a killer driver line-up for years to come. The youth movement is truly alive and well in NASCAR and HMS is the prime example.

Pickswise is the home of free sports picks, news and best bets.