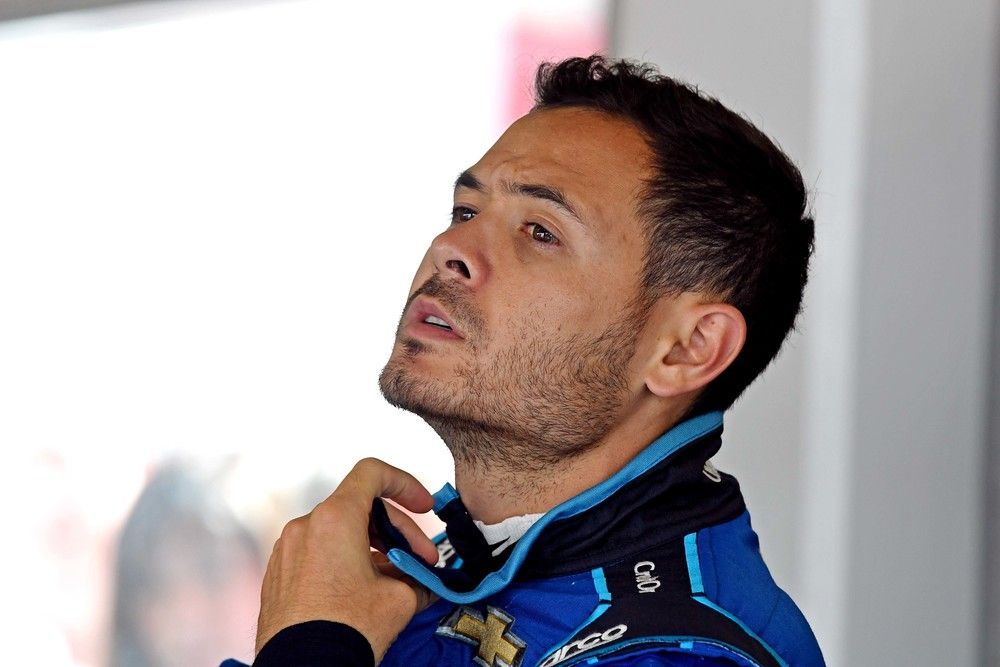 Even without actual racing taking place at the track each weekend, the virtual iRacing world is the safest place either. With no eNASCAR Pro Series event over the weekend for Easter, the drivers were free to do as they please. After last weekend’s event at Bristol, Bubba Wallace lost a sponsor because of rage quitting from that event. This week starts with a major breaking story. Kyle Larson who is known for trying to race anything that moves had some unfortunate news to start the day.

Larson like many other drivers has taken to racing on iRacing on any given night during the COVID-19 pandemic. So last night, like any other evening, Kyle took part in a race, and even live-streamed for all to see. Unfortunately, the live mic caught him uttering a racial slur. What followed is still being felt.

Larson now finds himself not only suspended without pay by car owner Chip Ganassi, he now finds himself suspended indefinitely by NASCAR itself. That not only means, but he also won’t be able to drive a race car once the series resumes. Larson is also barred from participating in any iRacing events. All this along with Chevrolet suspending their partnership with Larson could very well mean, he might not return to Chip Ganassi Racing’s #42 car.

Credit One Bank, one of Larson’s biggest sponsors had this to say on social media.

It’s tough to tell what, the future holds for Kyle Larson, who is a six-time winner in the NASCAR Cup Series. He is in a contract year, but this could make the waters even murkier. The iRacing Pro Invitational Series will move on, as NASCAR’s best prepare to take on the virtual Richmond Raceway this coming weekend.