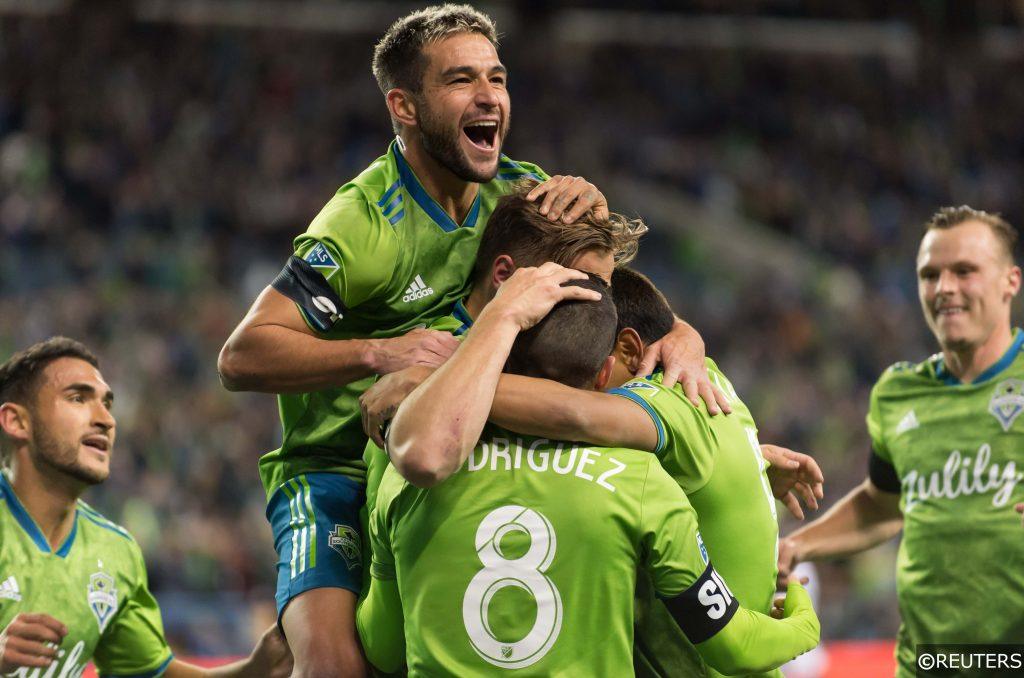 Come July, Major League Soccer could be playing actual games. ESPN’s Jeff Carlisle reports that the league has proposed a plan that’d see all 26 organizations compete in a summer tournament.

Specifically, players and coaches would convene at the ESPN Wide World of Sports complex in Orlando. Training would begin on June 1st, and the MLS tournament would start three or four weeks later.

Carlisle writes that the MLS could divide the 26 squads into groups, with each team playing around five games during this stage of the tournament. This scenario would also include a “knockout stage with “consolation games”” to assure that each team is playing the same number of matches.

Of course, there are plenty of hurdles for Major League Soccer to overcome if they want this to be a reality. For starters, the league needs the approval of the MLS Players Association. That might be a tough get, especially when you consider that MLS previously requested that players take a 20-percent pay cut (as well as additional monetary concessions).

Then, the two sides will have to decide whether the tournament games count towards the regular season standings (or, as Carlisle suggests, whether a simple “place in the CONCACAF Champions League would suffice”). There are some clear, logistical details that would have to be hammered out before a plan is set in motion.

And, of course, MLS has to tread lightly as they attempt to safely come back from the Covid-19 crisis. Players, coaches, and any other essential staff would need to be tested before entering facilities, and it’s unlikely the MLS would want to accommodate each player’s family members, as well.

Major League Soccer shut down operations back on March 12th, and some teams have started to allow athletes to participate in voluntary, individual workouts. Of course, some teams have been unable to offer these workouts thanks to local stay-at-home orders. This is a major reason why the league is considering having all of their tournament games take place at one central location.

If the MLS is able to return by July, it could be a major development for the league. Assuming games would be underway before any of the four major sports, Major League Soccer would have a golden opportunity to offer professional sports to a nation that’s starved for content. Plus, when you consider that soccer has traditionally struggled to keep up with the likes of the NFL, NBA, MLB, and NHL, it could be a chance for MLS to establish itself as one of those top-tier leagues.