HomeAnalysisBoxing AnalysisMakabu vs Mchunu boxing predictions: Champion can set up a shot at Canelo 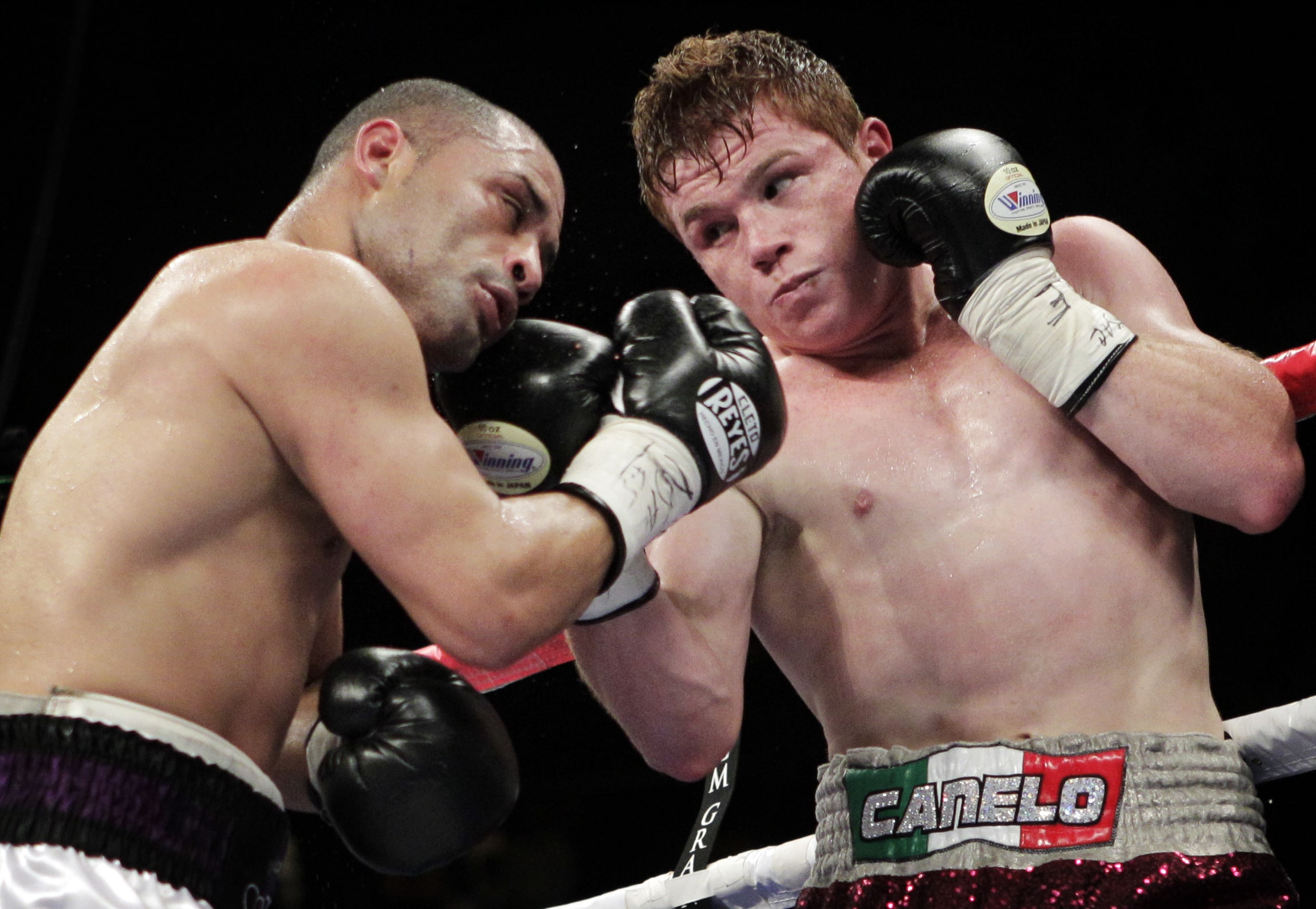 Makabu stopped Mchunu in the 11th round of their first bout in 2015 and if he is successful in his second defense of the title he is in line for a shot at Saul ‘Canelo’ Alvarez (pictured above) later this year.

Makabu is a solid favorite at -164 odds with FanDuel Sportsbook and -140 with DraftKings Sportsbook to claim a second victory over the South African challenger Mchunu. Mchunu is +120 at FanDuel (+115 at DraftKings) to get revenge and snatch the world title and it does promise to be an interesting and closely-contested bout.

Makabu hasn’t been beaten since he lost to Tony Bellew in 2016. He is on a 9-fight winning streak and claimed the WBC belt when beating Michal Cieslak for the vacant title in 2020. However, the Congolese fighter has been in the ring just once since he won the WBC crown (beating Olanrewaju Durodola with a 7th-round knockout) and Cieslak is hardly an elite-level operator.

Wins against Denis Lebedev and Evgeny Tishchenko elevated Mchunu to become the mandatory challenger for the title but Lebedev was past his best and Tishchenko was having just his 9th pro fight.

The potential shot at Alvarez is a huge incentive in this contest and it should certainly eliminate any potential complacency in the champion. Makabu could record a comfortable success and the champion looks a good wager at the current odds.

Also on Saturday night, Robson Conceicao and Xavier Martinez clash in a final eliminator for the WBC super-featherweight title at the Hard Rock Hotel & Casino in Tulsa.

Brazilian fighter Conceicao won a gold medal in his home Olympics at Rio 2016 and he contested more than 400 fights as an amateur. Nino turned pro in the same year as his Olympic success and he went 5 years without defeat as a pro. However, things went wrong when he challenged Oscar Valdez for the WBC belt last year. Conceicao started that bout well, but he was unable to maintain his advantage and Valdez rallied to win through a unanimous decision.

Martinez is unbeaten in 17 professional fights and he is an aggressive and hard-hitting fighter. However, the Sacramento slugger is yet to mix it with anyone of the class of Conceicao and at -135 odds he there is little value in the favorite. It’s possible that the Brazilian will be able to stay out of Martinez’s way and use his skills and movement to make the American miss. At +110 odds Conceicao is the stronger play. 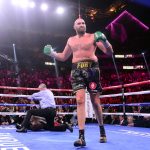 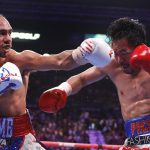 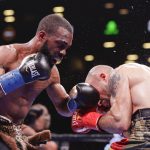