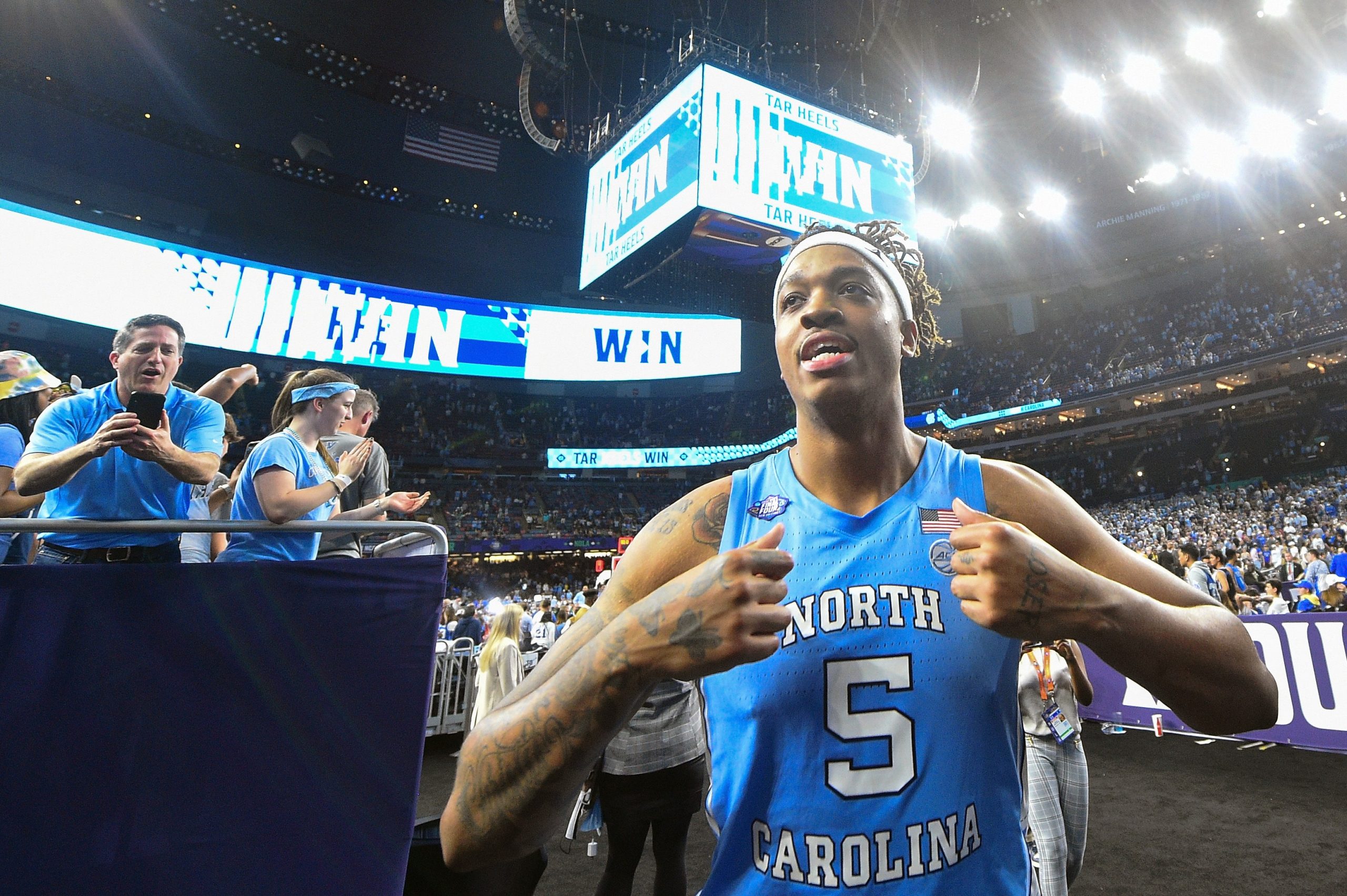 How sweet it is for North Carolina…

Not only will the Tar Heels be playing for the school’s 8th National Championship on Monday Night, but they also got past rival Duke in the process. The Tar Heels continued their excellent offensive play to outscore the Blue Devils and got contributions from their entire starting five. Caleb Love led the way with 28 points and backcourt mate RJ Davis went for 18. Armando Bacot was a monster on the glass, finishing with 21 rebounds to go along with his 11 points. Bacot tweaked his ankle late in the second half against Duke but returned to help close out the game. His status for this game is critical, but I would expect him to play.

What does North Carolina need to do to win the NCAA Tournament Final?

If you are a believer in analytics, particularly BartTorvik’s, North Carolina simply needs to keep doing what it’s doing. Since March 1, North Carolina ranks #1 in BartTorvik’s efficiency metrics. The Tar Heels rank as BartTorvik’s 17th-best offense and 6th-best defense in that span, exhibiting very few weaknesses over the last month. Kansas is the favorite in the championship game, but no team has played better than North Carolina.

From an on-court perspective, North Carolina’s defense can match up well with Kansas, potentially giving the Tar Heels an advantage on that end of the court. Kansas’s Ochai Agbaji and David McCormack combined for 46 of the team’s 81 points against Villanova but could face a stiffer test in the championship game. Villanova had no answer for McCormack, as he used every bit of his 6’10” frame to score in the paint. McCormack went 10-for-12 from 2-point range against Villanova, but Bacot can match his size and strength, assuming he’s able to play.

Agbaji was the other Jayhawk to dominate Villanova, as he scored 21 points on 6-for-7 shooting from beyond the arc. However, he will have a major challenge against North Carolina; Leaky Black is one of the best defenders in the country. Kansas has plenty of other scorers, most notably Remy Martin, but North Carolina will have a great shot to win if it can slow down McCormack and Agbaji.