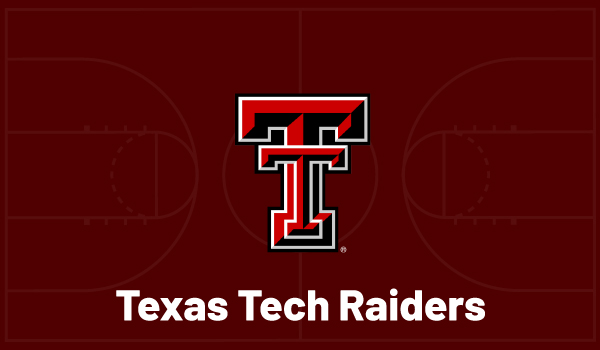 With the regular season over, March Madness is right around the corner. It’s one of the best events in all of sports, and a godsend for bettors. The first weekend of the NCAA Tournament is especially fun to wager on, and as the tourney gets closer we’ll be bringing you everything you need to get ready. We’ll be taking a look at all of the teams one by one, and today we’re breaking down one of the top teams in the Big 12, the Texas Tech Red Raiders.

Texas Tech has made deep runs in each of the last two NCAA Tournaments, and they went to overtime in the championship game last time. It doesn’t get much closer than that. Chris Beard’s team has been a bit of a disappointment this season, but they’re still capable of playing lockdown defense and have four different guys averaging double digit scoring. Beard has a proven track record in March, and they shouldn’t be taken lightly. It wouldn’t be surprising if they got bounced early, but I also think this team has a bit more upside than people are assuming. If nothing else, Mac McClung is going to be very fun to watch in a tournament setting with his energy.