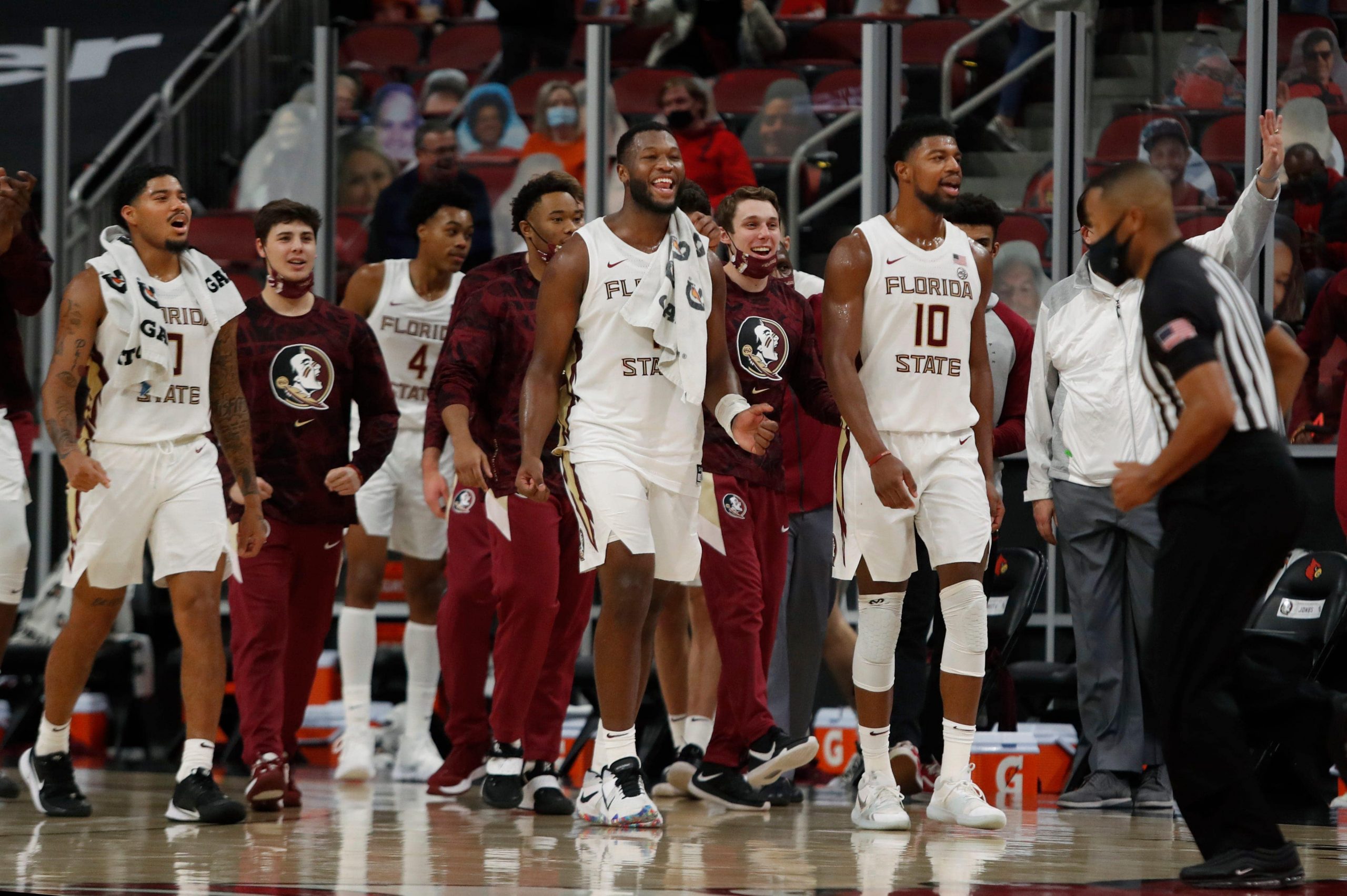 The college basketball season is winding down, which is bittersweet. On the one hand we won’t have any more regular season games in just a couple of weeks, but on the other that means the start of March Madness. This year’s tournament will be unlike any other, as it’ll take place entirely inside a bubble to prevent COVID-19 complications.

It’s perhaps the best gambling event in all of sports outside of maybe the Super Bowl, and there are always a wide complement of wagers available. One fun prop that some books are offering is betting on which conference will win it all, allowing you to root for a whole handful of teams all the way through.

Let’s look into those March Madness conference odds courtesy of DraftKings, and then talk about a couple of best bets:

Unfortunately odds for the Big Ten and Big East weren’t available at last check, but we’ll be sure to add those in when we see them. As for the conferences listed, the Big 12 is a resounding favorite with an implied win probability of nearly 50 percent. Baylor is only +250 to win the whole thing at DraftKings, so most of that is coming from them. But other than Baylor, they don’t have any other teams in the top 15 on Kenpom.

They’ve got a lot of teams in that next tier though, with West Virginia, Texas, Kanas, and Texas Tech all bunched closely together. The WCC is at +275, and that literally is all coming from Gonzaga. There’s no difference between betting this prop and just taking Gonzaga outright to win.

Alabama is the great hope of the SEC, but I think they’re the only team in that conference with a realistic shot, so if you like the Crimson Tide I’d rather just take them at 25/1 straight up. As of right now nobody else in the SEC would be higher than a six-seed if you believe ESPN’s latest bracketology projections.

Similarly, I don’t get taking the AAC at 12/1 when you can get Houston at 20/1. SMU and Wichita State are the only other teams that could make the tournament, and they very well might both miss it. Even if they do sneak in, they’ll be 12 seeds without much hope.

Of these options, I like the ACC the best at +800. With a couple of the conferences I just broke down above, you’re essentially just pulling for one team. It’s been a down year for the ACC overall, but there are still a number of teams with a plausible path. Both Virginia and Florida State are among the top 12 teams in the country according to Kenpom, and FSU has a good shot to be a two-seed.

Then you’ve got Virginia Tech and Clemson projected as six and seven seeds. The bluebloods are making a late charge, as North Carolina will be in and Duke might sneak in as well. Those programs are such rocks that they could easily make a deep run if they just get in the dance. Louisville’s another one, a lot of teams that have histories and cultures of winning.

If I was going to take a nibble on one of the long-shots, it would probably be the PAC 12 at 20/1. People are sleeping on USC, but they’re legit. They’ve got enough upside to beat any of the country’s elite teams on any given night. Oregon is also a lot better than most people realize, and they’re peaking at the right time now that they’re getting healthy for the first time all season.

Be sure to check out the rest of our March Madness team guides, providing everything you need to know ahead of the huge college basketball tournament!