March Madness predictions: Who will make the Final Four? 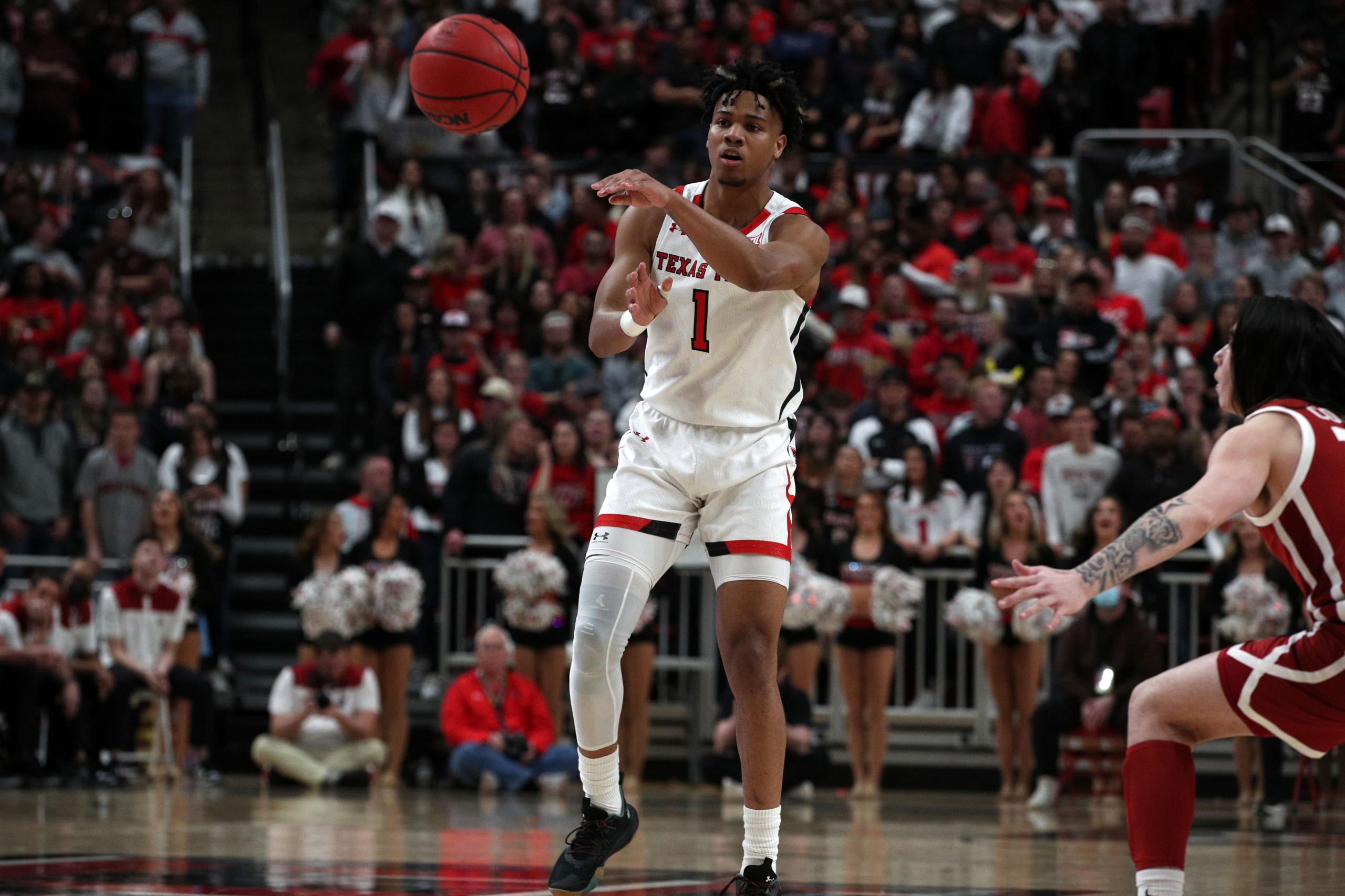 This opens up the Final Four futures market for more realistic possibilities than the National Championship futures market. It also eliminates the likely outcome of attempting to hedge in a National Title game. Hedging is often more difficult than people think, especially if the ticket you have is a sizable underdog in the championship game.

Final Four odds courtesy of FanDuel are analyzed below, including a few possible teams to back to make it to New Orleans.

The Final Four favorites are obviously similar to the the National Championship odds, with Gonzaga at -140 leading the way. Arizona (+145), Kansas (+200), Kentucky (+240), and Auburn (+260) make up the next tier with odds better than 3/1. No surprises there. The next tier has some interesting odds, particularly the comparison between Duke and Villanova. Villanova is next in line at +390, while Duke sits at +460. The reason this is interesting is that this does not mirror the National Championship odds, as Duke is at +1700 while Villanova is at +2000. This is likely because if Duke gets to the Final Four, it would mean that Gonzaga has been eliminated, whereas in theory Villanova could meet Gonzaga in the title game and be a decent-sized underdog.

However, I am targeting another team in the West Region.

I think Texas Tech at +550 to make the Final Four is a good bet. The Red Raiders are undoubtably in a tough region with the likes of Duke and Gonzaga, but they are the top-ranked defense in KenPom’s adjusted defensive efficiency in the country. Because of this, they rank 7th overall in KenPom–ahead of Duke. We know that oddsmakers are heavily influenced by KenPom’s numbers, so it’s likely that if Texas Tech does indeed meet Duke in the Sweet 16 the Red Raiders would open as a slight favorite. This makes them a wise choice over the Blue Devils, whose odds are at +460.

In the Elite Eight, it’s most likely that they would face Gonzaga. Texas Tech lost to Gonzaga by 14 back in December, but there are some encouraging signs that the Red Raiders would at least have a realistic chance of winning a possible rematch. Most notably, Terrence Shannon Jr. did not play for Texas Tech in that game. Shannon Jr. is one of the team’s best offensive players and Texas Tech is a team that can struggle on the offensive end at times. Perhaps that game would have played out a bit differently if he had bee on the court.

The other encouraging sign is that Texas Tech’s interior defense was unbelievably strong despite the double-digit loss. The Red Raiders held a Gonzaga team that shoots 60.9 percent from 2-point range to just 44 percent, subsequently holding Drew Timme and Chet Holmgren to a combined 12 points on 2-for-8 shooting. The Texas Tech defense is all about protecting the rim and did a great job of it against the best team in the country. If Gonzaga had not shot 13-for-31 from the 3-point line, the game would have been much closer.

Lastly, the price we are getting is a fair one, because +550 implies a probability of 15.4 percent. Per BartTorvik’s Tourney Odds calculator, Texas Tech has a 17.2 percent chance of reaching New Orleans.

It’s unlikely, but if you are looking for a dart throw on a longshot to reach the Final Four, I would consider Loyola-Chicago at +3800. The Ramblers are in a coin-flip game against Ohio State in the first round but have some matchup edges, particularly with their pick-and-roll offense. If they can get past the Buckeyes, they are likely to see Villanova. Loyola-Chicago would be a decent-sized underdog, but given that it will likely be a low-possession game with a large portion of the shots coming from beyond the arc, the Ramblers could absolutely win a 3-point shooting contest. Tennessee and then either Arizona, Houston, or Illinois seems like the most likely remaining path, but Loyola-Chicago will not be afraid of elite competition.

The Ramblers are a KenPom top 25 team again this season, rank in the top 50 of both offensive and defensive efficiency, and played a challenging non-conference schedule. They lost to Michigan State by 2, Auburn by 9, and won at Vanderbilt. They obviously beat Illinois in the tournament last year, so it’s not outside the realm of possibilities they make another run.