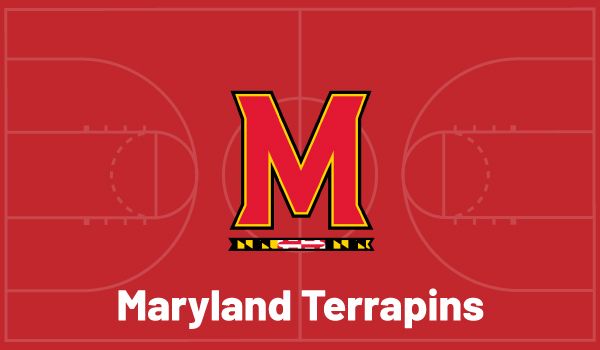 With the regular season over, March Madness is right around the corner. It’s one of the best events in all of sports, and a godsend for bettors. The first weekend of the NCAA Tournament is especially fun to wager on, and as the tourney gets closer we’ll be bringing you everything you need to get ready. We’ll be taking a look at all of the teams one by one, and today we’re breaking down a team out of the Big Ten, the Maryland Terrapins.

Maryland went just 16-13, but they played one of the toughest schedules in the country. They’ve played very good defense overall this season, and the length they have makes them very versatile and matchup-friendly. Turgeon runs a pretty tight rotation of only seven guys, and all seven of them are at least 6’5. They do have plenty of head-scratching losses this season, including one to Northwestern with only a week left in the regular season, and it’s hard to know which version of them will show up. A tough first-round matchup with UConn awaits, but if they get past the Huskies I could see them making Alabama sweat in the Round of 32.