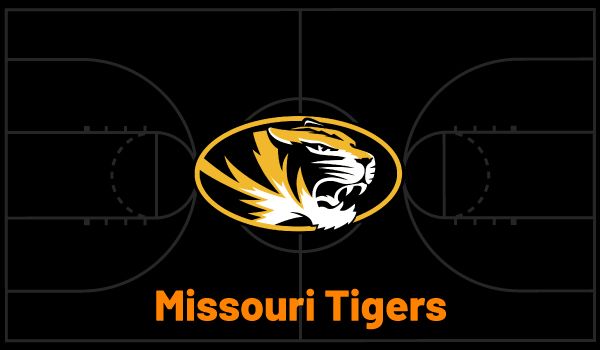 With the regular season over, March Madness is right around the corner. It’s one of the best events in all of sports, and a godsend for bettors. The first weekend of the NCAA Tournament is especially fun to wager on, and as the tourney gets closer we’ll be bringing you everything you need to get ready. We’ll be taking a look at all of the teams one by one, and today we’re breaking down one of the top squads in the SEC, the Missouri Tigers.

Missouri has had an up and down season. They got off to a hot start and even were in the top 10 of the AP poll at one point, but it was clear they were a bit phony and none of the advanced metrics had them anywhere near that high. They finished the season 51st on Kenpom. On the one hand, this team has the kind of veteran experience that often sparks a run in March. In fact, six of their top seven scorers are upperclassmen. At the same time, there’s not really anything they do that’s elite, as they’re uninspiring on both ends of the floor and shoot just 32 percent from beyond the arc as a team.