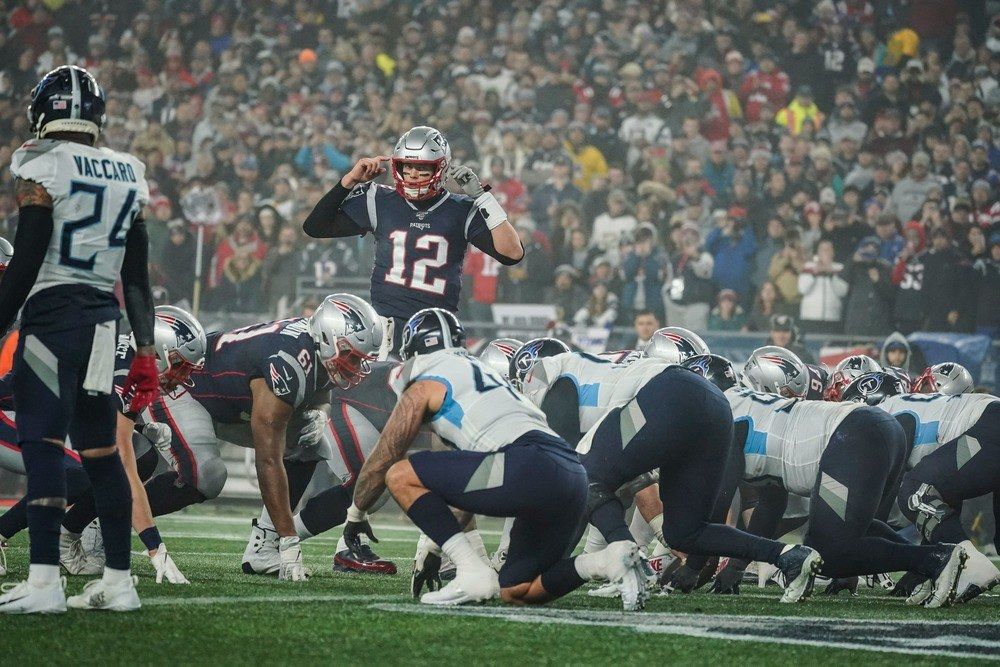 While it’s uncertain the next time we’ll see an NFL game, it’s nice that the league is still providing us with some talking points.

Specifically, the NFL and the Pro Football Hall of Fame announced their All-Decade Team for the 2010s on Monday. Unsurprisingly, the list was littered with notable players:

There are predictably a few notable observations on this list (with a thankful hat tip to Judy Battista of NFL.com):

Only five players from the All-Decade 2000s team appeared on the 2010s list, predictably led by Brady and head coach Bill Belichick. KR Devin Hester, P Shane Lechler, and DE Julius Peppers also made their second-straight appearance on the list.

Considering the Patriots won three Super Bowls (and lost a pair) between the 2010 and 2019 seasons, it’s not shocking that they were the most well-represented team on the list. Brady and Belichick were understandably the headliners, but long-time contributors like TE Rob Gronkowski, K Stephen Gostkowski, OG Logan Mankins, and LB Chandler Jones also earned their spots in New England lore.

On the flip side, there were a handful of Patriots players who had incredibly short tenures with the team: CB Darrelle Revis (although he played a major role in their Super Bowl win), KR Cordarrelle Patterson, and (ahem) WR Antonio Brown.

The NFC West Was Stacked

Of course, this list isn’t necessarily introducing that mild take, as the division was represented in five of the Super Bowls during the 2010s. As Battista noted, there were 12 players on the list who spent the majority of the decade in the division, led by the Seahawks’ four players and head coach.