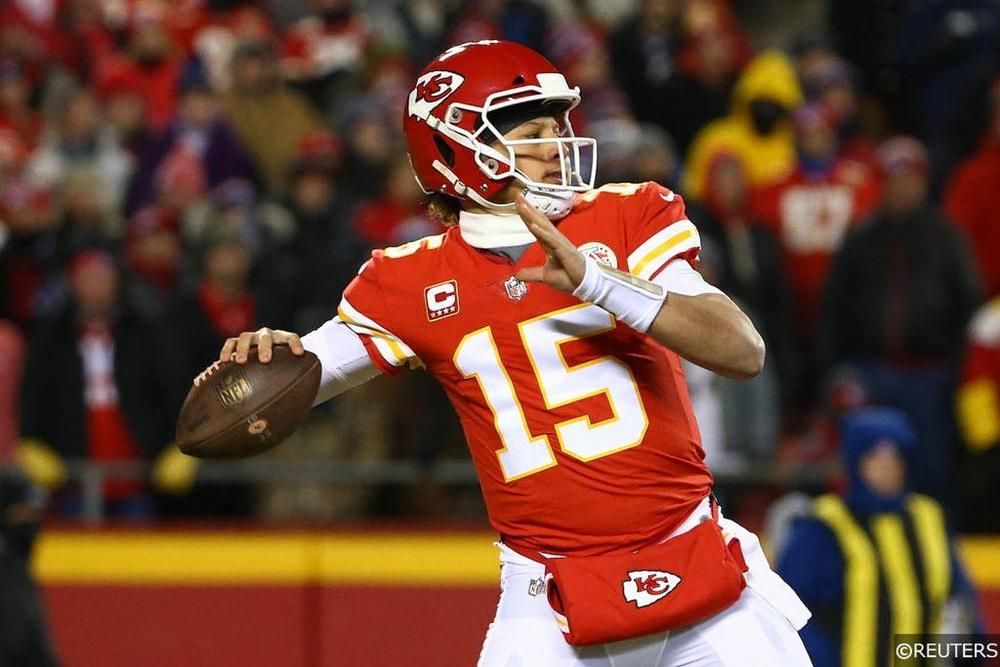 Co-founder of Pickswise. A fan of all sports with a passion for the NFL and Premier League soccer. An avid sports bettor who loves fading the public, taking ugly dogs, and the under. Go Pack Go!
@jakethepunter
Updated: 21:54 PM ET October 12, 2019

Week 5 was our best bets record yet, let’s continue to roll into Week 6 with some more huge wins.

The Denver Broncos come into this Week 6 matchup smiling after their first win of the season. And it was a big one against the Los Angeles Chargers on the road. Now the Broncos return home to take on the struggling Titans. For the Titans, they have one win on the road thus far against the Falcons, but they were unable to get anything moving against the tough Jaguars defense. Expect the same outcome here against another tough defense — the Broncos defense has allowed 338.6 total yards per game this season 21.2 points per game. This is a top ten defense that will match every play the Titans have. Do not expect a blow out here as both teams are going to be playing rough and tough defensive style in this matchup. With the spread of less than three points, this is the perfect time to lay with the Broncos as they win by a field goal in the closing seconds. The Titans are 1-5 ATS in their last 6 meetings as well as 1-4 ATS in their last 5 games in Week 6. Broncos is the play here. Pick Broncos -2.5 needs to be on your betting slip!

The Cincinnati Bengals are on the road once again in Week 6 as they head to Baltimore to take on the Ravens. Even though the Bengals come into this game without a win, they sure can play for head coach Zac Taylor. They simply fall apart in the 4th quarter and cannot finish games. However, the 12 points they are getting in this game should be plenty to cover as they have kept close in all games this season. The Bengals lost on the road to Seattle and Buffalo and to the Cardinals last week. Diving deeper into those games, the Bengals lost by a combined eight points with the Seattle and Cardinals losses happening in the final minutes. Expect the Bengals to cover here with ease and there might even be an upset against this Ravens team as Andy Dalton should have enough time to throw on them. The Bengals are 4-1 ATS in their last 5 meetings in Baltimore as well as the Underdog being 8-2 ATS in their last 10 meetings. Give me the Bengals here big. Pick: Bengals +11.0 is a must play in Week 6

On average, the Cardinals head to the red zone at least four times per game, but the biggest issue for them has been scoring touchdowns. So far this season, they have only averaged to score a touchdown on 30% of their trips. However, there should be all smiles for the Cardinals offense as the Falcons defense is allowing touchdowns 77% of the time in the red zone. Arizona should have no problems moving the ball downfield and scoring with ease. On the flip side, Atlanta should also move the ball with ease as Arizona is allowing over 400 total yards per game. The Over is 5-1 in the last 6 meetings in Arizona as well as 11-3 in the last 14 meetings. Give me the Over to win big here. Pick: Total Points Over 52.0 Points

Exciting matchup here as we get to see Patrick Mahomes square off with Deshaun Watson for the first time. The Chiefs are coming off their first loss of the season, a disappointing defeat at the hands of the Colts on Sunday Night Football. They’re also pretty banged up at the moment, and you’ll need to monitor their injury report. Even with all the injuries, I still like the Chiefs to cover this spread. I’m not a fan of this Texans coaching staff, and their defense is still a mess, as evidenced by the fact they just gave up 32 points to the Falcons. Mahomes is capable of dominating anyone, even if his ankle is tweaked. Quietly this Kansas City secondary is a lot better than it was last year, and I think they’ll be able to slow down Watson enough. Houston’s cornerbacks must have Andy Reid licking his chops, and he should be able to scheme up plenty of easy completions for Mahomes. Lay the points here. Pick: Chiefs -4.5 is a great pick!