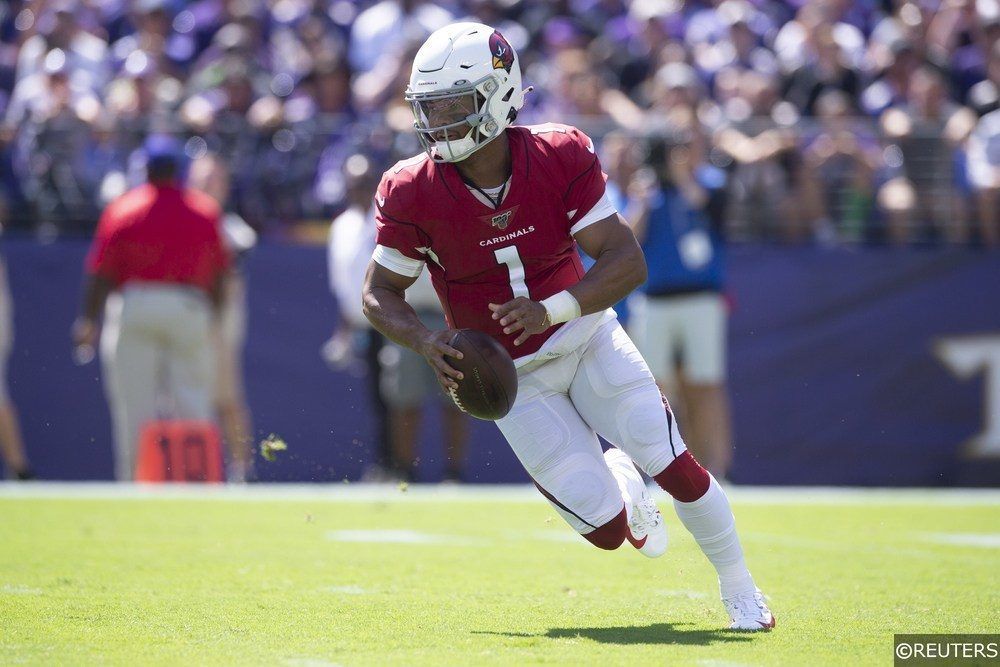 Two teams trending in opposite directions will clash here as the Cleveland Browns host the Seattle Seahawks. Seattle is riding high off a Thursday night victory and enters this one at 4-1. The Browns, on the other hand, have hit rock-bottom, and are reeling after an embarrassing Monday night loss to the 49ers. Cleveland is being piled on by the media, and the criticism for Baker Mayfield and Freddie Kitchens has been relentless. The Browns will have a massive chip on their shoulder all week, and they should come out with their best effort here at home. The Seahawks have been getting really lucky, and they only won their most recent game because Greg Zuerlein missed a kick in the final seconds that he makes nine times out of ten. We’ve got a west coast team heading east for an early kick, and I think the Seahawks will be a bit complacent with their recent success. Mayfield usually responds well to adversity, and the Browns shouldn’t be home underdogs here. Underdog Pick – Browns +2.0

The Cincinnati Bengals are on the road once again in Week 6 as they head to Baltimore to take on the Ravens. Even though the Bengals come into this game without a win, they sure can play for head coach Zac Taylor. They simply fall apart in the 4th quarter and cannot finish games. However, the 12 points they are getting in this game should be plenty to cover as they have kept close in all games this season. The Bengals lost on the road to Seattle and Buffalo and to the Cardinals last week. Diving deeper into those games, the Bengals lost by a combined eight points with the Seattle and Cardinals losses happening in the final minutes. Expect the Bengals to cover here with ease and there might even be an upset against this Ravens team as Andy Dalton should have enough time to throw on them. The Bengals are 4-1 ATS in their last 5 meetings in Baltimore as well as the Underdog being 8-2 ATS in their last 10 meetings. Give me the Bengals here big. Underdog Pick – Bengals +11.0

The Atlanta Falcons are hoping to turn around their season and fast as they head into this road game to take on the Arizona Cardinals. The biggest news of this matchup is Cardinals running back David Johnson who might not play in this one. He suffered a back injury in the team’s 26-23 Week 5 win over the Cincinnati Bengals. He was able to finish the game, but his lower back was tight all game according to coach Kliff Kingsbury. Speaking of the rookie coach, he is coming off his best offensive performance yet totaling 514 total yards, 266 of them on the ground in their first win. This Arizona offense is finally starting to heat up and they are getting some free points in this game against a Falcons team which has been among the worst this season. Right now Dan Quinn is on the hot seat and this could be the final nail in the coffin if he loses this game. There is no reason why the Falcons should be the favorite as they are 2-10 ATS in their last 12 games on the road and 1-9 ATS in their last 10 games in October. Give me the Cardinals as they are fine with or without David Johnson. Underdog Pick – Cardinals +2.5

Pivotal NFC North game on Monday Night Football here as the Green Bay Packers host the Detroit Lions. I’ve been high on this Packers team all year long, but I’m fading them here. The Lions are coming off a bye week, and will be fired up to prove to everyone they’re a legit contender in the division. The last time we saw this Detroit team, they were a play away from beating Patrick Mahomes and the Chiefs. The Packers are riding high off a huge win over the Cowboys in Dallas, and now is the perfect time to sell high. Green Bay got out-gained by the Cowboys and didn’t play nearly as well as the final score indicates. The Packers’ offense consistently gets worse as games go on, and they haven’t looked very good in several of their wins now. Not only will the Lions cover this spread, but they also have a very good chance to win this one outright. Underdog Pick – Lions+4.0 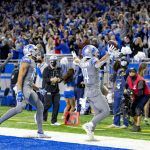 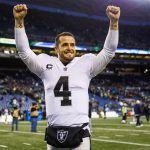 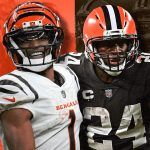