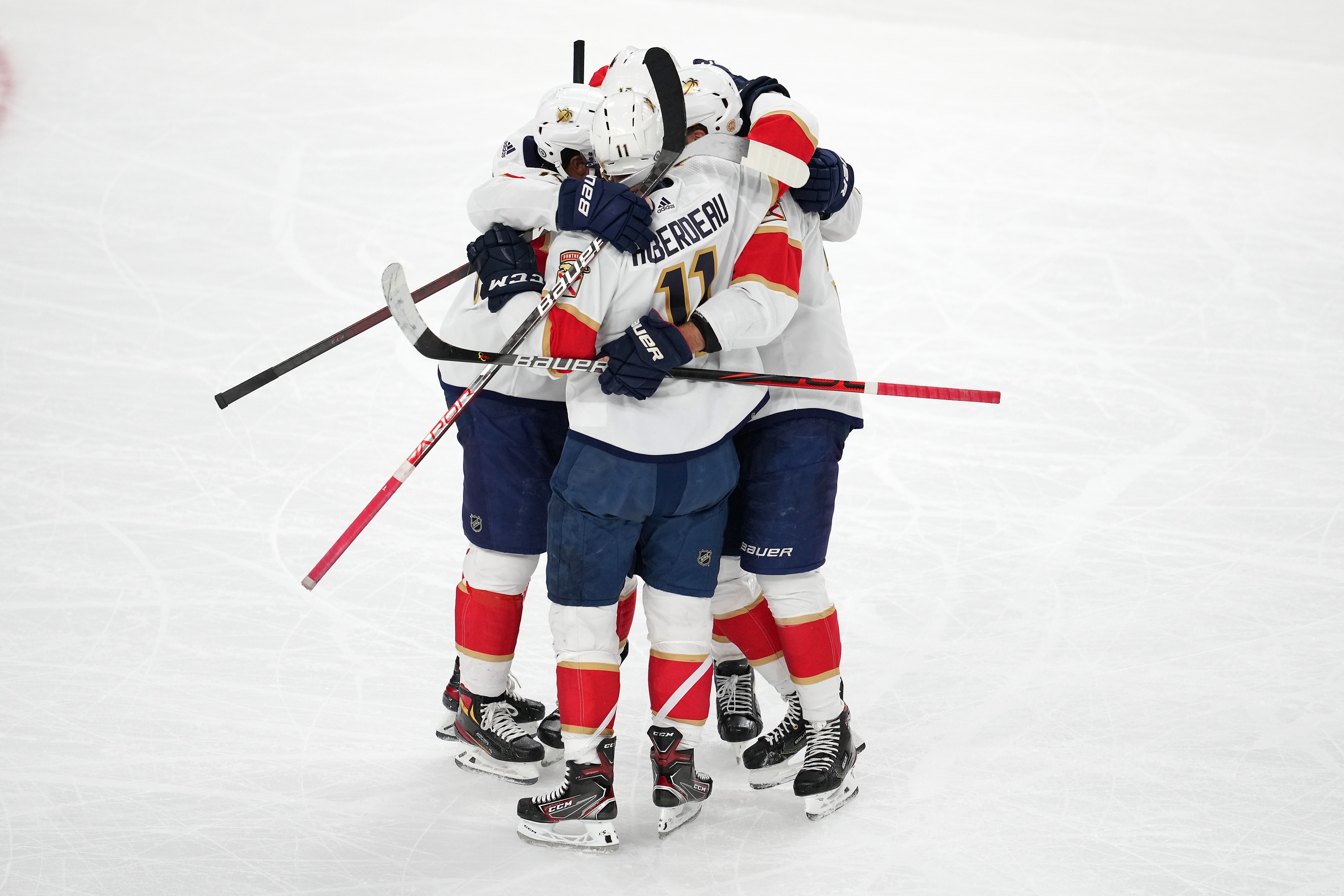 The Panthers have their backs against the wall, facing a sweep at the hands of their in-state rivals Tampa Bay. The Blues just lost their Stanley Cup-winning goaltender who is a big reason they have made it this far. With desperation reaching a peak for Florida and St. Louis, they should bring their best effort tonight. It remains to be seen whether it will be enough. But what we know almost for certain is that these Game 4s will provide some fantastic hockey.

If you are looking to have some action and combine some picks from these games, check out these parlay picks that have +802 odds on DraftKings Sportsbook at the time of publishing.

The Panthers have flat out been a disappointment in these playoffs. Based on their regular season, they should have rolled over Washington and been more competitive against Tampa. With their backs against the wall tonight, though, the Panthers should give the Lightning everything they’ve got. Florida has outshot Tampa over the first 3 games and will look to pour it on in Game 4. The Presidents’ Trophy winners are more than capable of climbing back from a series deficit. During the regular season, the Panthers were better than the Lightning in several statistical categories. If they can get back to their style that brought so much success, they can chip away in this series, starting with a Game 4 win.

If the Panthers are going to win, the chances are they are going to have to score a lot of goals. Florida boasted the NHL’s best goalscoring but ranked 12th in goal prevention. That led to several wins in high-scoring games. Their offense didn’t struggle much on the road as they scored the 3rd-most goals in the league in road games during the regular season. Between the regular season and playoffs, Panthers-Lightning games have averaged 6.86 goals. These teams are very well acquainted and are no strangers to high-scoring head-to-head affairs. The Panthers will make their strongest push of the playoffs and this one could be a shootout.

The Blues were dealt a pretty heavy blow in Game 3, losing netminder Jordan Binnington for the rest of the series. The Avs also lost a reliable player as Sam Girard suffered a sternum injury that will shelve him for the remainder of the playoffs. It may look bleak for the Blues, but they are not a team that will feel sorry for themselves and sulk their way to elimination. There were still bright spots in their Game 3 loss. The Blues had more shots, hits and face-off wins than Colorado. Since Game 1, St. Louis has played very well and is pushing back hard. The Blues should come out ready to go in Game 4.

While losing Binnington is far from ideal, Ville Husso is a certified #1 NHL goaltender himself. He had a better regular season than Binnington and was the guy entering the playoffs. Binnington answered the call in the first round against Minnesota and now it is Husso’s turn against the Avs. Husso is more than capable of settling in and getting the job done. This Blues team has a solid pedigree, great leadership, great coaching, and great depth. They’ll rally around Husso and should be able to bounce back.