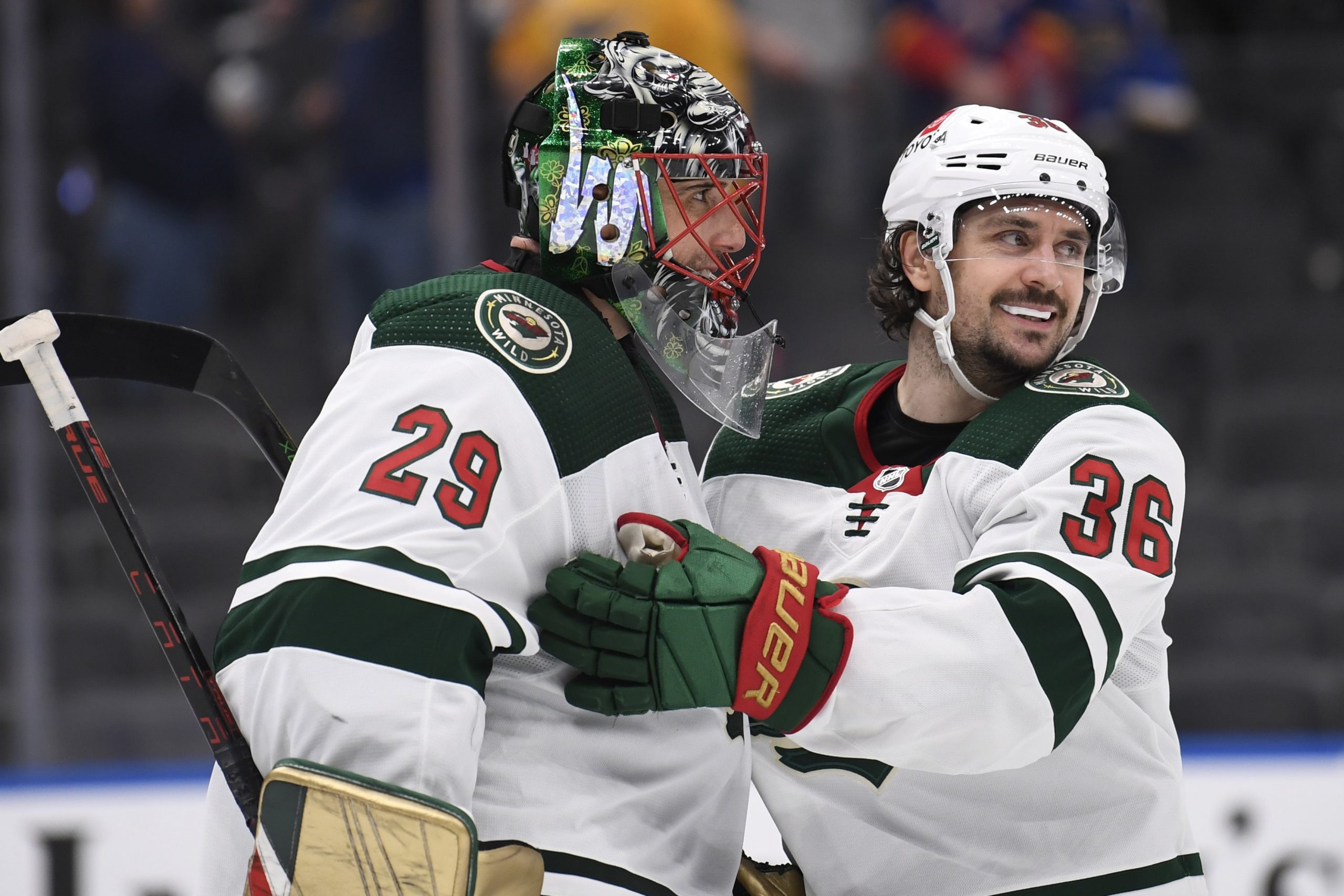 Game 3 of these 4 matchups on Friday night brought each series to a 2-1 scoreline as Boston avoided a 3-0 series deficit. Toronto, Edmonton, and Minnesota made big time statements on the road that they will look to back up in their respective Game 4s. Sunday’s action will keep you busy from lunch time until bed time. With plenty to look forward to, sit back, relax, and enjoy a full afternoon and night of NHL playoff action!

If you are looking to combine some picks from these games, check out these three parlay picks that have +1291 odds with DraftKings Sportsbook.

In Game 3, Boston took a 4-1 lead late in the 3rd period before eventually winning 4-2. That sounds more lopsided then the game was. Carolina outshot Boston in the 1st and 3rd periods and was outshot by just 1 on the game. They also outscored Boston 5-on-5 as the Bruins scored 2 power-play goals and a shorthanded goal. If the Hurricanes just clean up some of those mistakes, and they will because they’re a good team, the game will be there for the taking again.

Carolina has done their best work this season against the Bruins. With Friday’s loss, Carolina now has a 5-1 record against Boston in 2021-2022, outscoring them 28-8. Carolina won’t be smashing any panic buttons after that defeat. They played well and just need to tidy up some mistakes. Getting plus money to take Carolina to beat Boston, as they have all season, is great value.

After being shutout in Game 1 by a score of 4-0, Minnesota has just poured it on St. Louis. When you go into a road barn and the loudest the arena gets all night is during the pregame pump up, you’re doing something right. The Wild have shown no signs of slowing down and the Blues have shown no signs of life since Game 1. St. Louis is very beat up as Robert Bortuzzo, Nick Leddy and now Torey Krug have missed time this series. Marco Scandella also is not 100%. Their back end is depleted and battered which should have a physical, offensive heavy Wild team licking their chops.

Each game in this series has been a 4-goal win. Overtime has not remotely been a thought. With Minnesota playing the way they are and St. Louis looking like a shell of their Game 1 form and roster, the Wild should be able to take care of business in regulation again. The Blues are a good team and could very well bounce back to make this a game. But their injured back end might be too much to overcome. The Blues’ deep offense is disarmed without defensemen that can get them the puck up ice and run power plays. Minnesota’s series lead should get a little more comfortable after Sunday.

Be sure to check out our full NHL Picks and NHL Predictions for today’s action!

Edmonton has been on a similar trajectory as Minnesota. The Oilers dropped Game 1 at home and there were already some overreactions and questions about the Oilers. Since that defeat, the Oilers promptly won games 2 and 3 by 6 goals each. In the last 2 games, the Oilers have outscored the Kings 14-2 and have been better both 5-on-5 and on special teams. As long as Edmonton doesn’t take the foot off the gas, they should continue to take care of business.

Connor McDavid admitted after their Game 1 loss that the Oilers were a little nervous and jittery, but it looks like they have calmed down. Edmonton’s big guns are doing what they do and the team back to front has settled in. Entering the series it appeared that the Kings were just outmatched by the Oilers. After the first game, that’s looking to be true as the series progresses. Sunday should be business as usual as the Oilers inch closer to clinching.