HomeAnalysisNHL AnalysisNHL Wednesday mega parlay (+1070 odds): Avalanche are the best in the business

NHL Wednesday mega parlay (+1070 odds): Avalanche are the best in the business 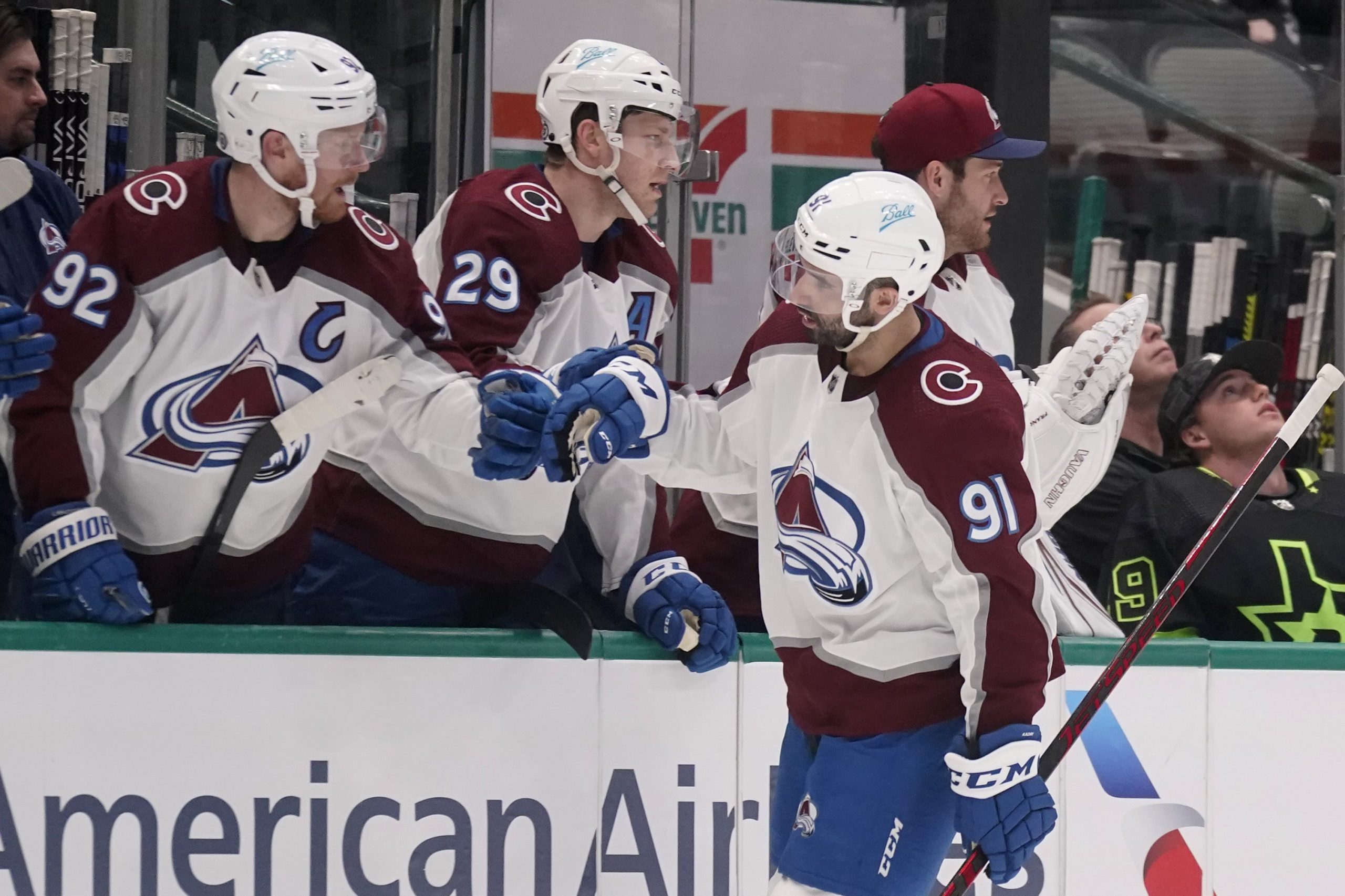 Wednesday’s NHL slate consists of 5 games, with 2 of them being nationally televised. Among the matchups are 2 divisional games as well as an old 90s rivalry renewed when the Colorado Avalanche visit the Detroit Red Wings. I see 3 of the 5 games having value with a different type of bet on each game to make up our mega parlay. Let’s break down each of the 3.

The Winnipeg Jets and Dallas Stars head into Wednesday night’s game having almost identical rankings to each other in numerous areas. They are separated by 4 points in the standings, both chasing a wild-card spot in the playoffs, and have split the previous 2 games they have played against each other — both of which needed extra time. Offensively, both teams rank in the bottom 13 of the league in goals per game — one spot apart from each other. The Jets, however, are better at applying pressure. Defensively, both teams are average when looking at goals against per game (once again only ranking one spot apart), but the Stars are better at stopping pressure in their own end. With both teams so closely ranked in so many areas, take the Jets with the value.

The Avalanche wrap a 4-game road trip on Wednesday against the Red Wings. As surprising as this sounds, the best team in the NHL — Colorado — has the same record (3-2-0) in its last 5 games as the 9th-place team in the Eastern Conference — Detroit. However, the true gap between these teams is enormous. The Red Wings’ strong suit is offense but theirs is nowhere near the caliber of the Avalanche. The Avs are 11th in expected goals for and 2nd in goals per game, whereas the Red Wings rank in the bottom 12 of both categories. Defensively, the gap widens as the Red Wings rank 29th in expected goals against while the Avalanche rank 4th. Look for a bounce-back performance by Colorado following an embarrassing effort on Monday and place your bet on Avalanche 3-way money line.

The bottom 2 teams in the Atlantic Division, the Montreal Canadiens and Buffalo Sabres, face off on Wednesday night. Their rankings reflect how poorly they have played this season and why they are in the basement of the standings. Offensively, both teams rank in the bottom 10 in expected goals for and goals scored per game. Defensively, it doesn’t get much better; both teams rank in the bottom 5 in goals against per game, with the Canadiens ranking last. The edge in this game comes from the recent play, especially that of the Canadiens. In their last 3 games, they have 3 wins — 2 of which have come against the Blues and Maple Leafs — while outscoring their opponents 11-6 during that span. Buffalo has lost its last 3, surrendering 15 goals during that stretch. Look for the Canadiens to continue their hot streak and place your wager on the puck line.