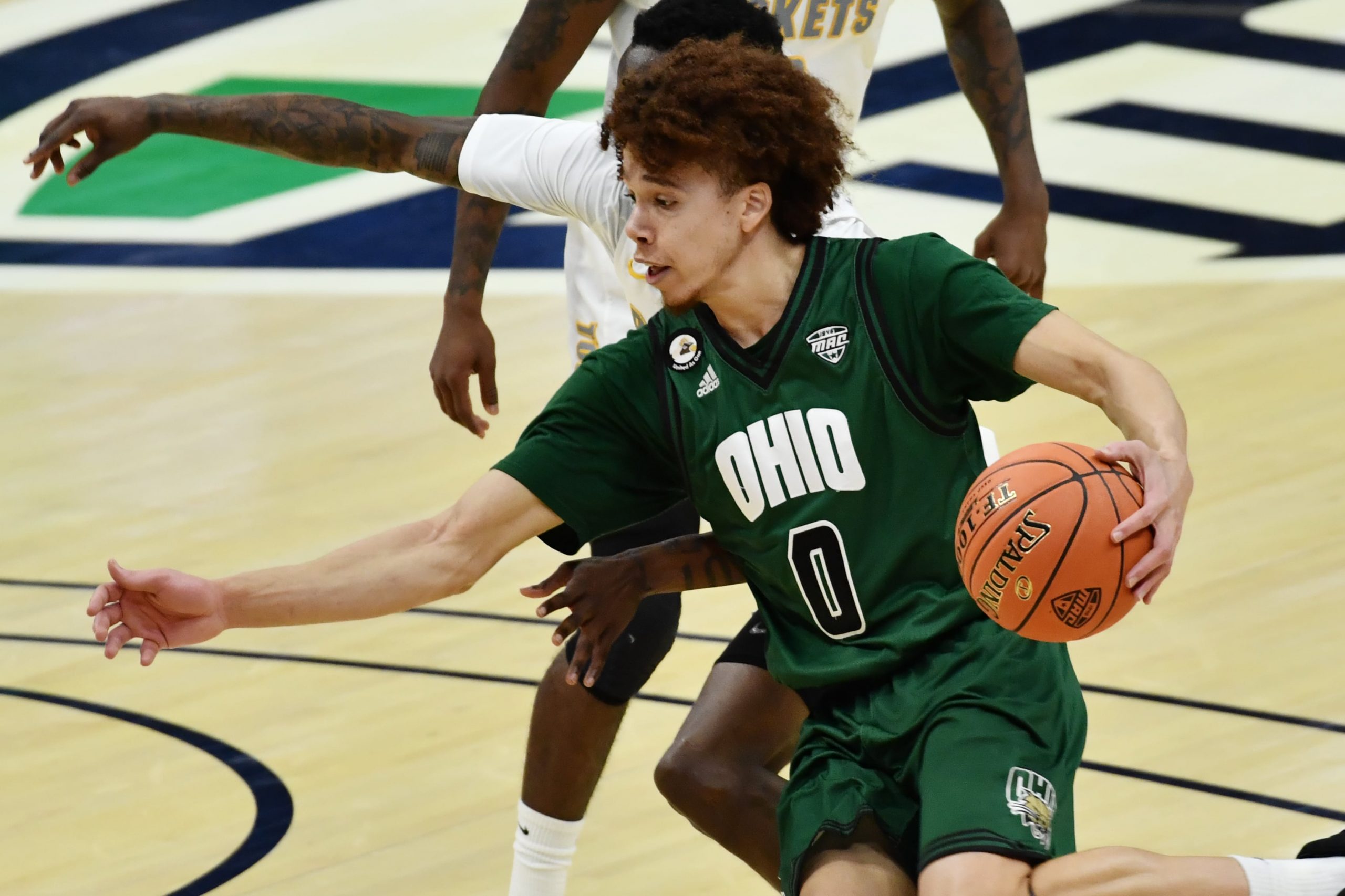 With the regular season over, March Madness is right around the corner. It’s one of the best events in all of sports, and a godsend for bettors. The first weekend of the NCAA Tournament is especially fun to wager on, and as the tourney gets closer we’ll be bringing you everything you need to get ready. We’ll be taking a look at all of the teams one by one, and today we’re breaking down the winner of the MAC, the Ohio Bobcats.

Ohio won the MAC Tournament, and they’re a popular sleeper upset pick for this year’s March Madness. Junior guard Jason Preston is one of the more electric players in this tournament, and he’s shooting over 40 percent from three. The Bobcats rank 29th in offensive efficiency nationally per Kenpom, which is pretty impressive for a MAC school. As a team Ohio shoots 49 percent from the floor, which is also very impressive. The defense could use some work, but if they can lock in with the extra intensity of March basketball, they can definitely give Virginia a run for their money in the Round of 64.