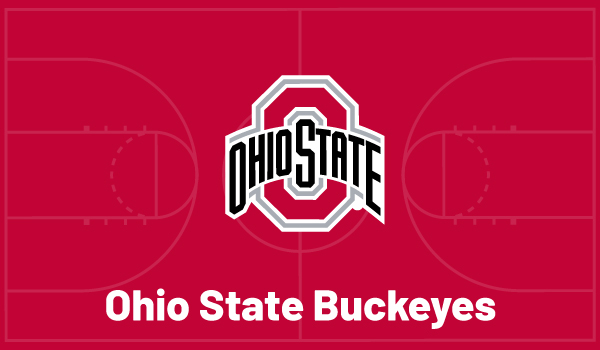 March Madness is right around the corner, and is so close we can taste it. It’s one of the best events in all of sports, and a godsend for bettors. The first weekend of the NCAA Tournament is especially fun to wager on, and as the tourney gets closer we’ll be bringing you everything you need to get ready. We’ll be taking a look at all of the top teams one by one, and today we’re breaking down one of the top teams in the Big Ten, the Ohio State Buckeyes.

The Buckeyes haven’t made it past the Round of 32 since 2013, but they’ve got a great opportunity to get to the second weekend this time around. Ohio State defied all expectations this year, finishing with one of the best offenses in the country. They rank 79th in defensive efficiency however, and will have to show a lot more effort on that end of the floor if they want to make a real run this March. They also played down to their competition at times, letting inferior teams hang around and give them scares, which could have them on upset alert in the tournament.