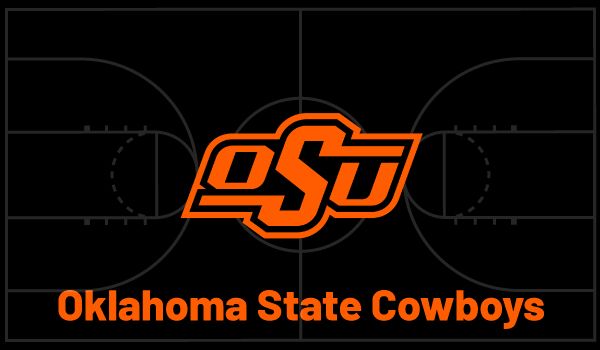 With the regular season over, March Madness is right around the corner. It’s one of the best events in all of sports, and a godsend for bettors. The first weekend of the NCAA Tournament is especially fun to wager on, and as the tourney gets closer we’ll be bringing you everything you need to get ready. We’ll be taking a look at all of the teams one by one, and today we’re breaking down one of the top teams in the Big 12, the Oklahoma State Cowboys.

Oklahoma State hasn’t been out of the round of 64 since 2009, will Cunningham help break that drought? This has been the most exciting OSU season in quite some time, and Cunningham is a legit superstar. They were way better than anyone expected this season, and they’ve got a real shot to make a run in the Midwest region. They should get past Liberty in the first round, and would likely then face Tennessee in the Round of 32. There’s a lot to like about this team, but outside of Cunningham their shooting isn’t great. Their 15.9 turnovers per game are also way too much for a team that wants to have success in March. Five of their top six scorers are also underclassmen, which would have me a bit nervous here.