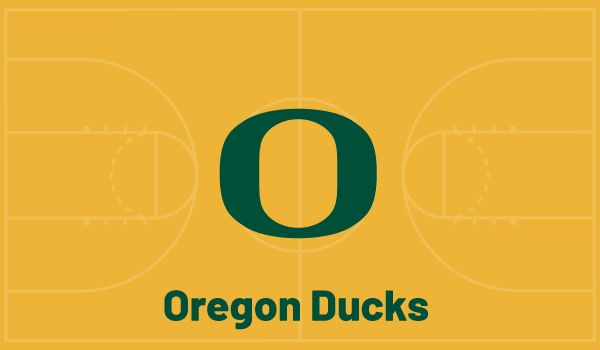 With the regular season over, March Madness is right around the corner. It’s one of the best events in all of sports, and a godsend for bettors. The first weekend of the NCAA Tournament is especially fun to wager on, and as the tourney gets closer we’ll be bringing you everything you need to get ready. We’ll be taking a look at all of the teams one by one, and today we’re breaking down one of the top squads in the PAC 12, the Oregon Ducks.

The Ducks are peaking at the right time. They started off slow because they were without starting point guard Will Richardson, but after he returned they’ve taken it to a new level. Altman teams always seem to start playing their best ball right about now, and it was only a few years ago that he took Oregon to the Final Four. They have five guys averaging at least 10.4 points per game, and all five of them shoot at least 36 percent from three. That’s incredibly hard to defend. Their defense was the weak spot, but even that has improved since Richardson returned. They’re one of my favorite sleeper teams this March.