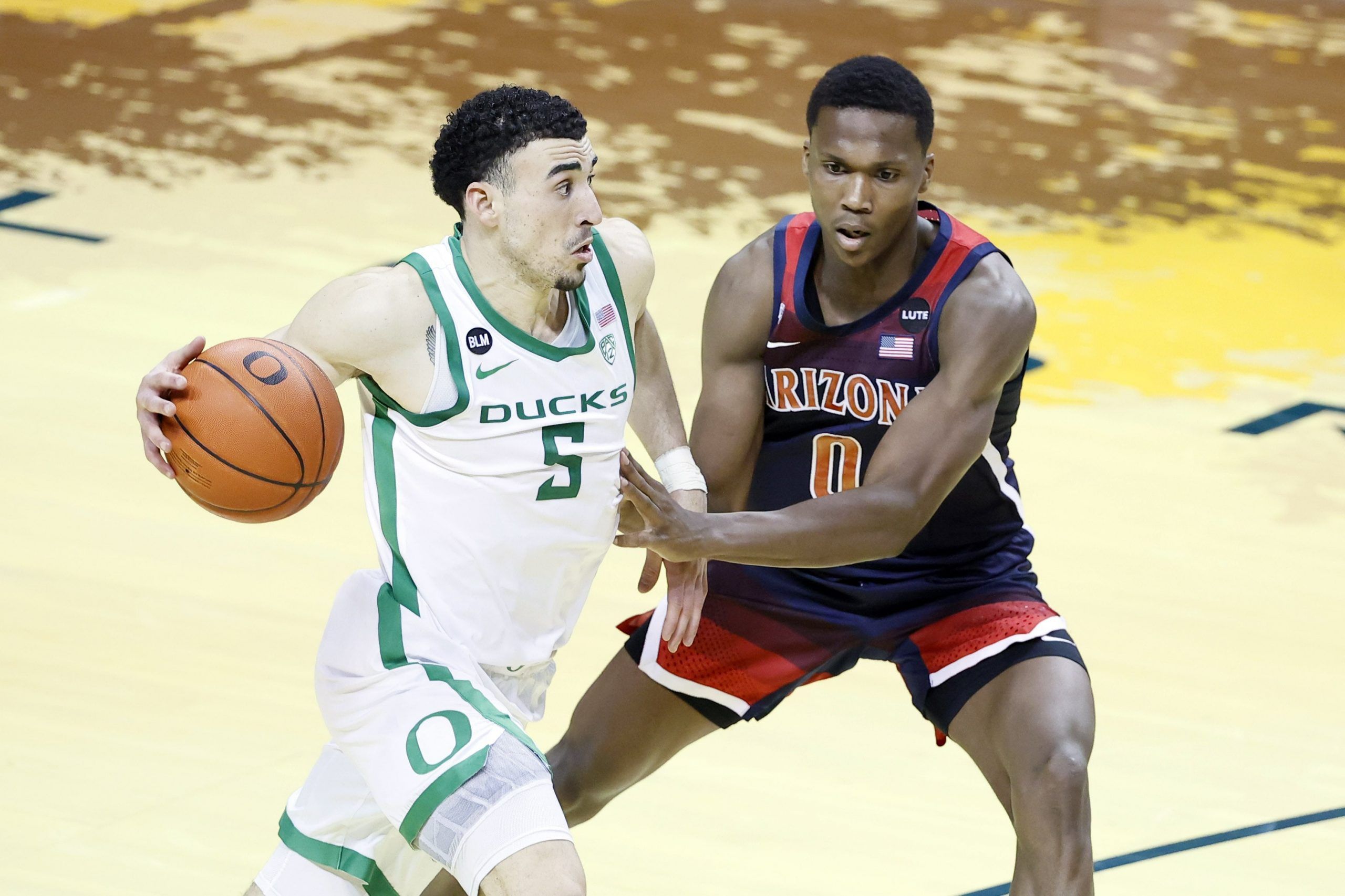 March Madness is right around the corner, and with last year’s tournament getting canceled this year’s promises to be even more special than usual. Before we get to the main event though, we’ve still got a whole lot of conference tournament action to unpack. All of the big conferences will be having their tourneys this week, and we’ll be previewing each one. Today we’ll be taking a look at the PAC-12. First let’s check out the odds:

There’s a clear top four in this group, and then everybody else. USC was considered the top team in the PAC-12 for most of the season, but they’re virtually identical to Colorado on KenPom, while Oregon has been making a late charge. UCLA is perhaps the wild card of the group, as they’ve played very well at times but also benefitted from a ton of close wins that probably aren’t sustainable.

Odds for Arizona unfortunately weren’t available on FanDuel as of Sunday night, although it’s fairly safe to assume they’d clock in around the same price range as UCLA. USC has had the best defense in the PAC-12 this season, while Colorado has had the most efficient offense.

Oregon ended up the regular season champion with a conference record of 13-4, with USC a half game behind at 15-5. Colorado went 2-0 against USC this season, which is interesting to note for a potential tournament finals matchup. 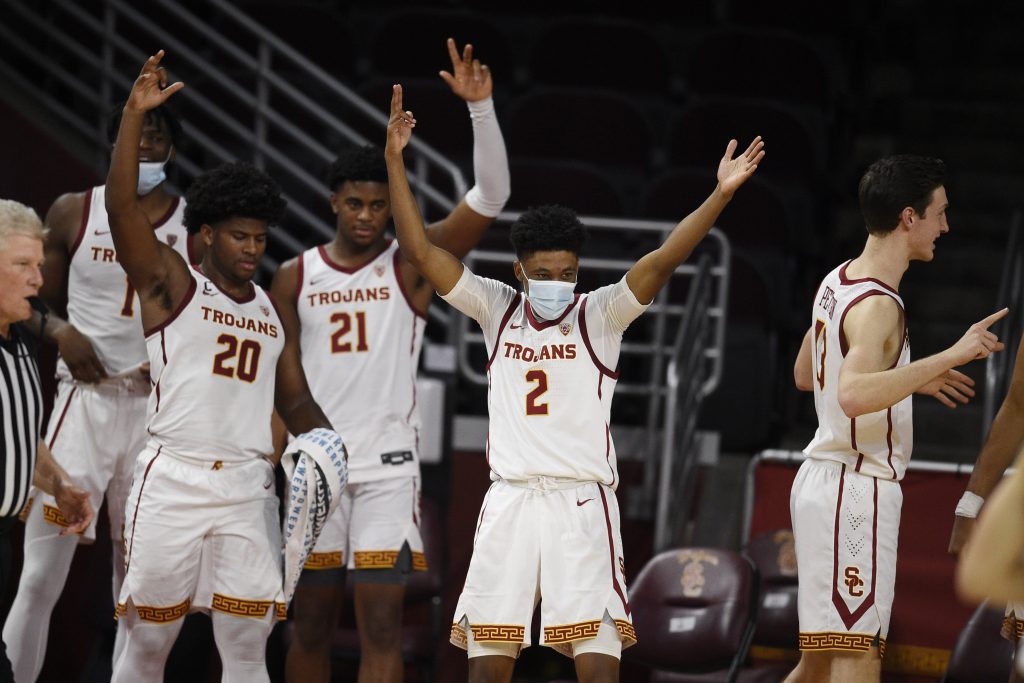 No point in beating around the bush, I like Oregon the best here at +310. The Ducks’ season long metrics don’t look quite as good as Colorado or USC’s, but that portrait is very misleading. Oregon only recently got their entire team together, and since they’ve been playing as a full unit they’ve been soaring.

Dana Altman teams always start to play better this time of year, and they’re peaking at the exact right time. Oregon is by far the hottest team in the PAC-12, as they’d won nine of their last ten games entering Sunday with the only loss in that span coming on the road against USC. Crucial starting guard Will Richardson missed the first half of the season, and the defense has really stepped up since he came back.

Oddsmakers aren’t properly accounting for how different this team is, and there’s value as a result. If I was going to sprinkle a few bucks on any of the long-shots just for fun, it would be Oregon State at +5000. The Beavers have had a bunch of upsets and near-upsets, including wins over USC and Oregon, and that kind of upside is exactly what I’m looking for with a potential Cinderella story.