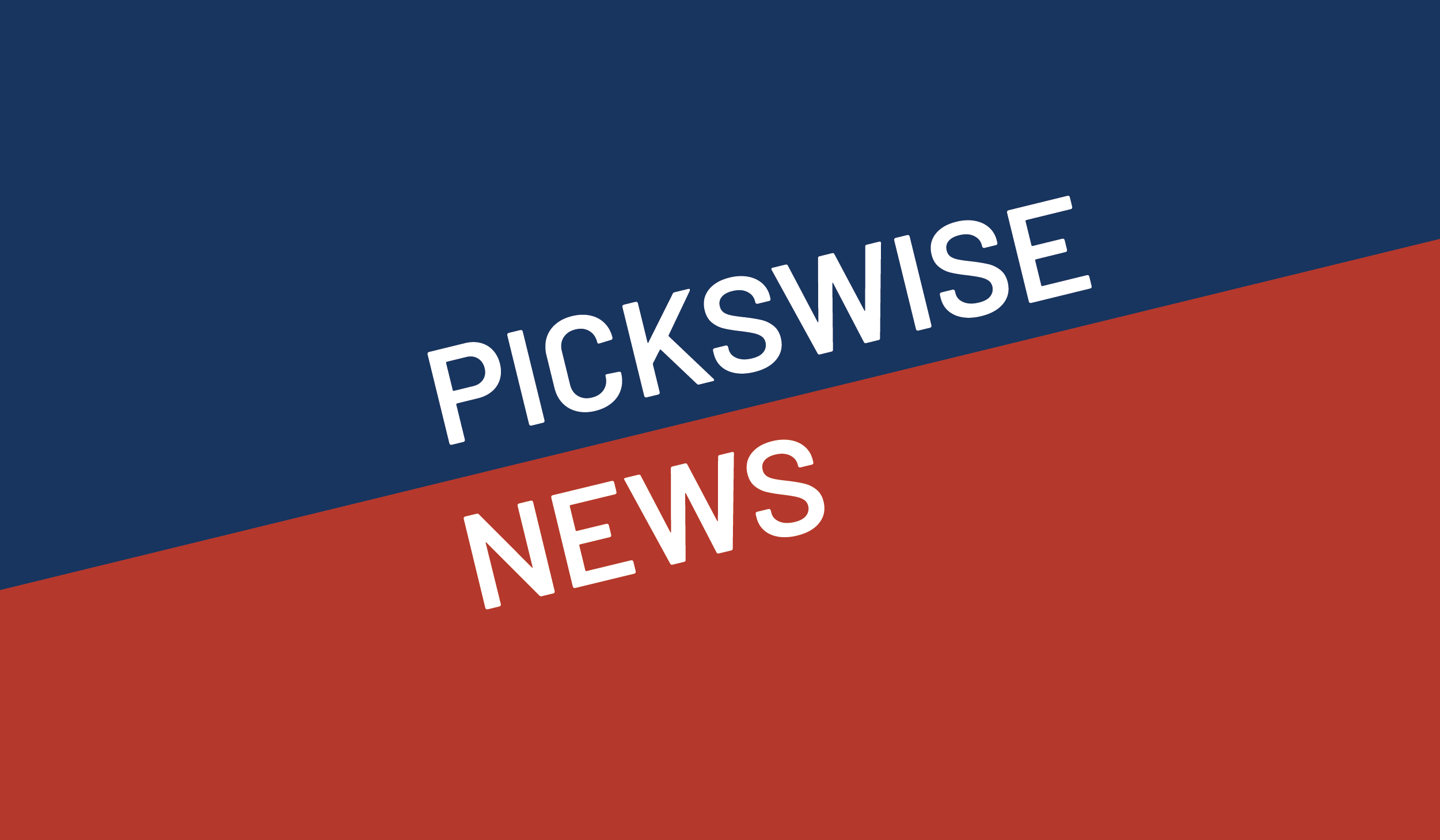 I'm an NFL handicapper here at Pickswise who was raised in a household full of sports fanatics. Since I unfortunately never had LeBron James' jumping ability I wasn't able to make it to the NBA, and chose writing about sports as the next best thing. An avid sports bettor myself, I'm excited to get to write about the industry as it gets set to take off across the country. Buckle up.
Published: 12:57 PM ET September 02, 2019

It’s been a rough handful of years for the Phoenix Suns. Once a consistent playoff team in the Mike D’Antoni/Steve Nash years, they’ve long since fallen on hard times. They’ve now been consistently one of the worst teams in the league, finishing with the worst record in the Western Conference last year at 19-63.

They do have some intriguing young talent and an emerging star in Devin Booker, but so far none of it has mattered. The organization has been a mess for a while now, with numerous unflattering pieces being written in recent years about the chaos in the front office. Things finally appear to have stabilized a bit under the new leadership of James Jones, and hopefully he can keep it going. Jones has taken a no-nonsense approach so far, and he’s made some bold moves like shipping out 2017 fourth overall pick Josh Jackson since he didn’t fit the team’s culture.

Last year the Suns were coached by Igor Kokoskov, a highly regarded assistant from the Utah Jazz. After just one season, Kokoskov was fired and replaced by Monty Williams. Kokoskov probably didn’t get a fair shake, but I still like the aggressive move to go out and hire Williams. The Suns didn’t receive a lot of media attention this offseason, but they quietly made some decent moves.

They brought in Ricky Rubio on a three-year deal to provide them with the leader at point guard they’ve been sorely missing the past few years. They also added power forward Dario Saric in a trade, an underrated player who is still only 25 and has a chance to be part of the team’s longterm future. They traded for 23-year-old Kelly Oubre Jr. last season, and resigned him to an extension. Phoenix is signaling that they don’t intend on being a doormat anymore, and it’ll be interesting to see if they can deliver.

The Suns only won 19 games last year, so they’ll need to improve that figure by at least 11 if they want to cash this over. That might seem like a lot, but it’s definitely doable. Rival teams in the Western Conference got a lot more attention, but the Suns quietly put together a quality offseason. Rubio should be tremendous for Booker’s growth, and he’ll be an excellent floor general for the team.

The Suns also return some other promising young players, like Deandre Ayton and Mikal Bridges. Ayton was the first overall pick a year ago for a reason, and he showed a lot of potential for a rookie. Bridges also showed major flashes, and I think he takes a big step forward in 2019. The whole air around the franchise has changed, and no matter what they aren’t going to be a laughing stock anymore. Williams will be great for the culture, and he’s a much stronger presence than his predecessor was. Phoenix needed someone like him to take charge, and I think it was a home-run hire. Phoenix already played really good offense last year, they just couldn’t defend to save their lives. Now that all their young guys are a lot older, that should get a lot better.

I’m taking the over here.

This one is tough. The rest of the conference got a lot better, and it’s tough to see the Suns being one of the eight best teams in the conference. The Lakers will likely take the place of the Thunder, and I don’t see Phoenix leaping over any of last year’s other playoff teams. That being said, these odds are pretty steep. I think the Suns have almost as good a chance as the Kings, who are only listed at +250. A core of Rubio/Booker/Oubre/Saric/Bridges/Ayton is actually pretty good, and they could make some noise.

I wouldn’t recommend it as a strong play, but I also couldn’t blame you if you wanted to snag the 10/1. .

Understandably, the Suns are huge underdogs in the division. The Clippers are the favorites, and the Lakers are a close second. Even if Booker starts averaging 50 points per game, the Suns aren’t going to be able to leapfrog those two teams.

The two Los Angeles teams aren’t the only ones standing in Phoenix’s way. The Warriors are still in the division as well, and I don’t think they’ll take as big of a step back as people seem to be expecting. They still have Stephen Curry and Draymond Green, and Klay Thompson will be back midway through the season. They also added D’Angelo Russell this offseason, giving them a fourth All-Star again. You can’t count them out, and their experience and chemistry will give them a huge advantage here.

The Suns could pass the Kings and I wouldn’t be surprised, but they don’t have a chance against the other three teams.

These odds are sky-high, but don’t get suckered into making this bet. The conference is going to be dominated by a few super-teams next year, and nobody else actually has a chance at emerging. It’s fun to think about, but one of the top handful of contenders is almost certainly going to win the West.

The Suns very likely won’t make the playoffs. If they did, they’d be sneaking in as a low seed, and they’d have to play one of the top teams right away. They’d in all likelihood get swept, and they have no chance of winning three series’ in a row to get to the finals.

Even if you’re someone who likes to sprinkle some money on some longshots, please stay away from this one. The Suns have a first-year head coach and an extremely young team, and they aren’t getting anywhere close to a championship in 2019. 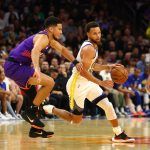