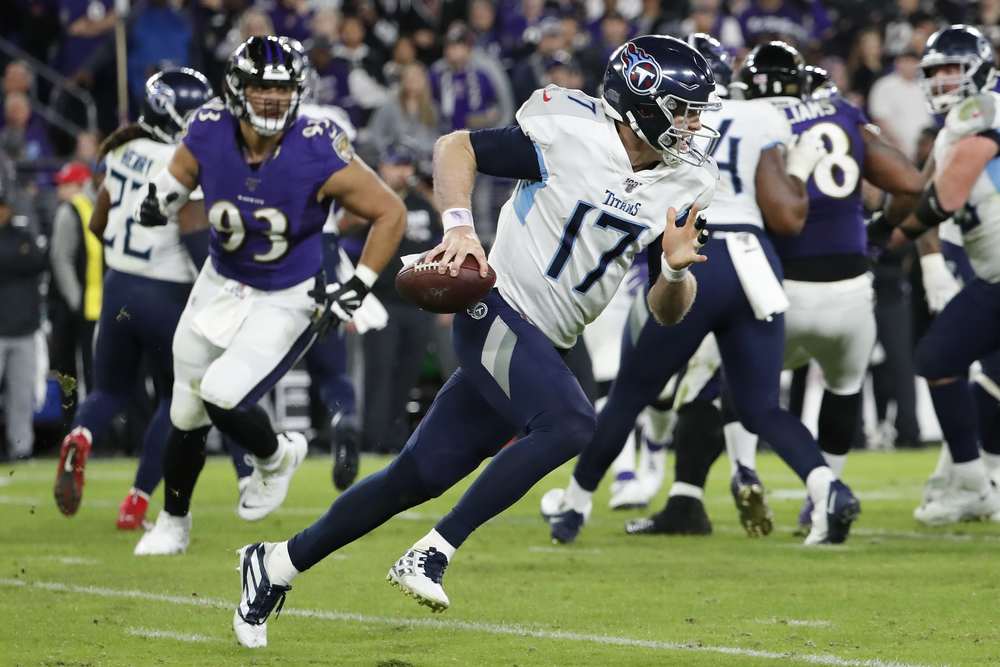 The AFC South has been a decent source of parity in recent years, as each team has been on top in the past handful of seasons. There’s a lot of uncertainty in the division entering 2020, and oddsmakers seem to expect it to be a three-way race between the Houston Texans, Indianapolis Colts, and Tennessee Titans with the Jacksonville Jaguars lagging behind.

NFL Futures are one of the few things left to wager on at the moment, and fortunately sportsbooks came out with the first win totals of the 2020 season recently. Let’s take a look how each AFC South team shapes up in that regard:

The Colts started off hot last year, but fizzled down the stretch as Jacoby Brissett regressed sharply. Fortunately for Colts fans they made a big move to upgrade the position this offseason, signing Philip Rivers. Rivers might be getting up there in age but he was an MVP candidate in 2018, and I think he still has plenty left in the tank. The front office has signaled they’re going all-in on this season, as they traded away a first-round pick for All-Pro defensive tackle DeForest Buckner. They still have one of the best offensive lines in the league, and with Buckner now in tow they have a lot of talent on defense. I think they’re going to win the division relatively easily, and they have by far the best coaching staff in the AFC South.

The Titans were one of the NFL’s biggest surprises last season, shockingly making it to the AFC Championship Game after pulling off a pair of playoff upsets. Unfortunately for Tennessee, they look like a team that’s due for a lot of regression. Ryan Tannehill was playing at an unbelievable level that can’t be sustained, and if their running game led by Derrick Henry falls off even just a little bit then this offense is going to completely crater. They have major questions at cornerback, and had to give up Pro Bowl defensive lineman Jurrell Casey in a trade this offseason because of cap issues.

The Texans have been having an offseason to forget. They completed one of the most shocking trades in recent NFL history, trading away DeAndre Hopkins and getting back only a second round pick and David Johnson’s albatross of a contract in return. Hopkins is one of the best receivers in the game, and it’s hard to understate how significant the drop-off from him to Randall Cobb, who they signed in free agency to replace him, will be. Deshaun Watson has signaled his displeasure with the move, and it looks like head coach Bill O’Brien is in over his head and in danger of losing the locker room. The defense is getting old in a hurry, and this feels like a team that is primed for a collapse in 2020.

Oddsmakers aren’t expecting too much from the Jaguars this season. Let me preface this by saying I don’t think they’re going to be very good either. That being said, it would be very hard to take the under here. They managed to win six games last season, and I don’t see how they’re going to be too much worse. They’ve made some nice under-the-radar moves on defense in free agency, like signing linebacker Joe Schobert, and quarterback Gardner Minshew should improve in his second year in the league. I don’t think they’ve got much of a shot at the playoffs, but another 6-10 finish should be pretty easy to obtain.