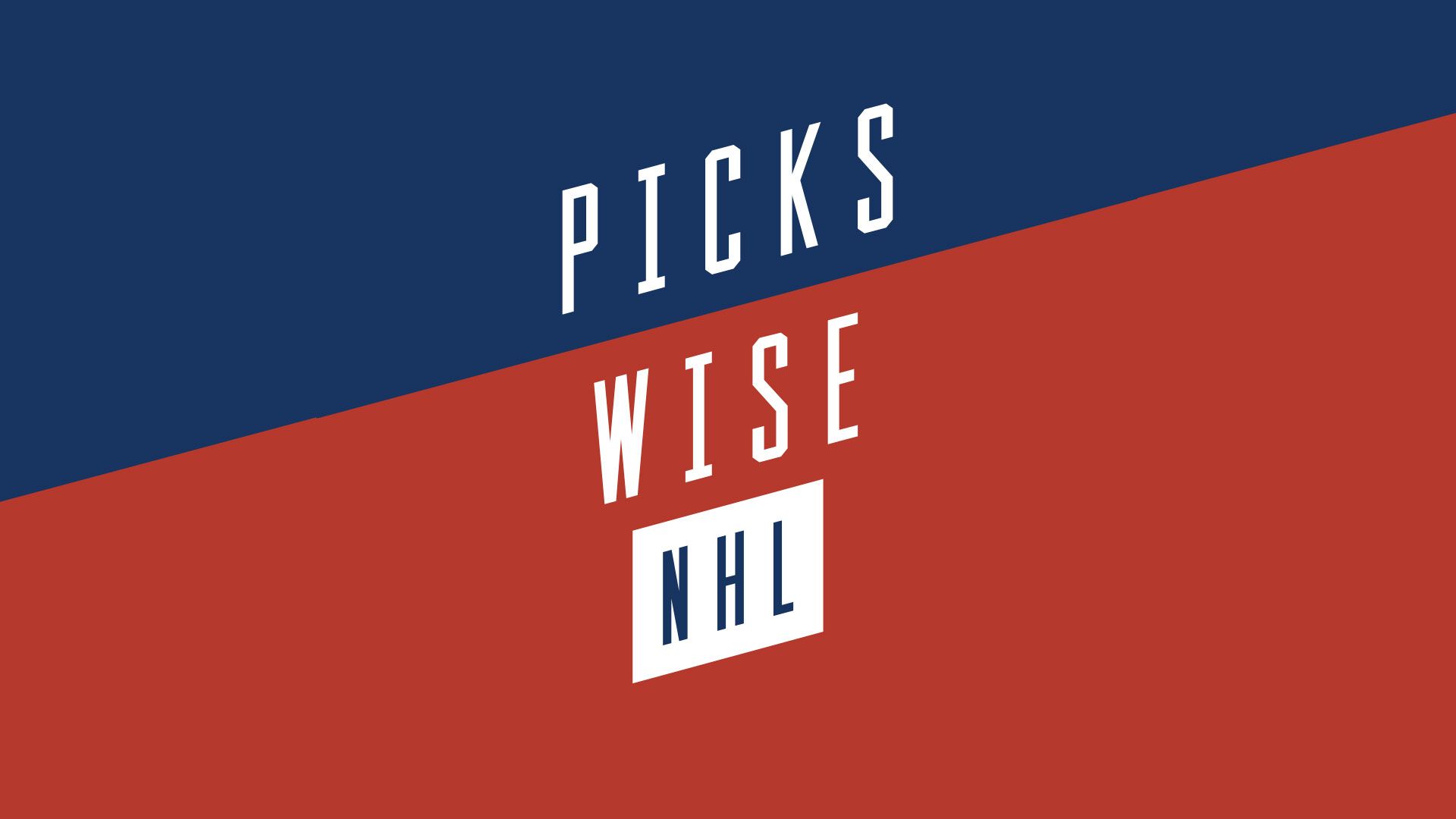 It’s time for Week two of Pickwise’s NHL Power Rankings. Each team has played at least a few games so it’s easier to get a sense of where the teams are.

The Toronto Maple Leafs have a 6-1 record and are the most exciting team to watch in the NHL. They are averaging 4.7 goals per game, and are converting 47.4 percent of their powerplay chances.

The Nashville Predators are more of a 1b type of thing and they have played just as well as the Maple Leafs, they just don’t have as much firepower scoring goals.

The New Jersey Devils were supposed to be in a rebuilding year, but with the way their defense is playing they can be really good. They have given up only four goals through the four game.

Patrice Bergeron is a star and isn’t talked about enough. He is off to a fast start and besides the slipup to start the season the Bruins have looked unbeatable.

The Lightning are another team that is off to a fast start this year and they have all kinds of goal scorers on their roster.

The Carolina Hurricanes are a lot like the Lightning but lost to the Lightning in their last game, which drops them one spot behind them in the power rankings.

John Gibson looks to be a star in net and he is carrying the team so far, the question is when will the rest of the team step up?

The Washington Capitals are only 2-2 but they are the defending champs and they have Ovi. Unless they fall off more they deserrve to be up here in the standings.

The Colorado Avalanche have Nathan MacKinnon and he is a star that is leading this team. They have lost their last two games in overtime.

The Blackhawks have had some problems in goal but Corey Crawford will be back soon. This year looks like it’s a turnaround year.

This a young team that wishes they could have been out to a better start, but the young talent is going to carry this team.

It’s been the Carey Price show so far this year.

The first line is solid, but the questions surround what the rest of the lines will be able to accomplish.

This is still the Penguins but they haven’t looked good so far this year.

It appears that the Buffalo Sabres might not be the laughing stock of the NHL anymore.

The Flames look to be the same team they are every year, not very good and not very bad.

They have been good this year, but they have some injury issues that are going to hurt them the next few weeks.

The Blue Jackets feel like a team that has a season that can go either way. Their offense has played well but the defense has left some to be desired.

San Jose is known for their fast pace offense. However starting the season 2-4 has caused some more questions for this team.

New York started off well, however have been taking losses left and right. Each loss has New York giving up four goals a game.

The Kings offense is really struggling and it needs to improve quickly.

The Flyers can easily move up the power rankings. However their poor defense has them with the back of the pack.

Devan Dubnyk is standing on his head for the Wild and once the offense get’s it figured out this team still is a playoff team.

The Blues don’t have any consistency in goal, and that is hurt them early this season.

The Florida Panthers are still looking for their first win, but all three losses have been by only one goal.

The Oilers have Conor McDavid but after him there are a ton of questions.

The Golden Knights are looking like more of the team most expected them to be last year.

The Senators really should be scoring more with how many shots on goal they have a night.

The New York media is not going to be kind to this team this year.

To win a game you have to score more than a goal or two a game.

It’s a good thing they are changing their seats to black, because there is going to be a lot of empty seats this season.