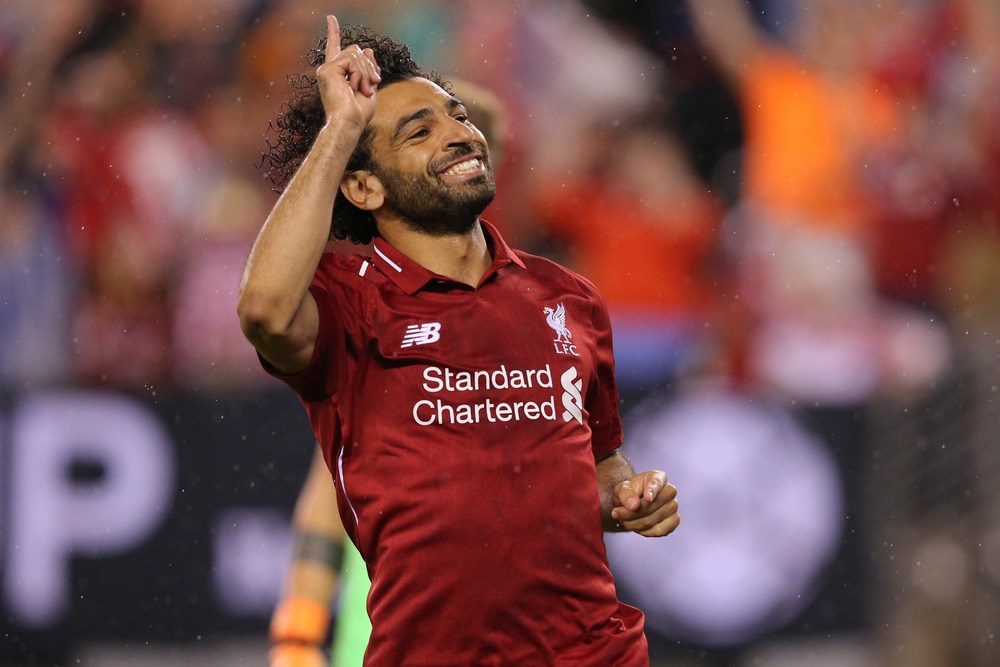 A parlay of three EPL selections can land a tasty profit for bettors paying +638.

Under 2.5 goals -110 Tottenham @ Newcastle
Tottenham was boosted by beating arch-rivals Arsenal in the north London derby on Sunday but Jose Mourinho’s team is still struggling to create chances.

It failed to have a single shot on target in the goalless tie at Bournemouth in its last road game and despite possessing one of the Premier League’s best strikers in Harry Kane,  it could be difficult to break down Newcastle, a team that is safe from relegation this season.

Tottenham has won just one of its last eight away matches while Newcastle is unbeaten in its last six league matches at St James’ Park.

There may not be a lot of goals in this clash.

Under 2.5 goals -187 Wolves @ Burnley
Wolves were superb in their 3-0 success over sorry Everton on Sunday, but the visit to Burnley could be a tighter affair.

Wolves has a good road record with just three defeats in its last 15 outings, one of which was an unlucky 1-0 reverse at champions Liverpool.

But while Nuno’s side is still in the hunt for a Champions League spot, Burnley is having a season to remember too.

Sean Dyche’s Clarets can keep this one tight and, as seven of its last eight games have featured fewer than three goals, this one could follow suit.

Over 2.5 goals -160 Liverpool @ Arsenal
Arsenal has to overcome the disappointment of losing to its arch-rivals Tottenham on Sunday to put behind them but there have been signs that the team’s attack is in decent form.

The Gunners created the best chances at the Tottenham Hotspur Stadium and their feared striker Pierre Emerick Aubameyang is receiving good support from Alexandre Lacazette and Bukayo Saka.

Mikel Arteta’s team is capable of causing Liverpool problems and while the champions have lost some intensity in recent weeks, they have strong forwards that are capable of troubling any defense in world soccer.

Over 2.5 Man City team goals -175 vs. Bournemouth
Manchester City has seen its Premier League title head to Liverpool but Pep Guardiola’s side is showing no signs of letting up as they prepare for the return of the Champions League next month.

City has scored 14 goals in its last four league games and that total would have been bigger had it not been for some amazing defense by Southampton in the 1-0 loss at St Mary’s.

Relegation-threatened Bournemouth has conceded 60 goals this season and it is difficult to see Eddie Howe’s side holding rampant City at bay.