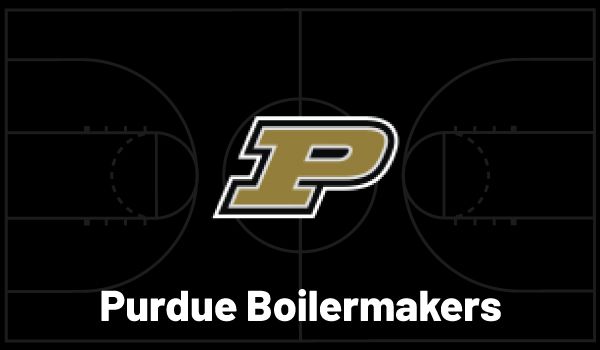 With the regular season over, March Madness is right around the corner. It’s one of the best events in all of sports, and a godsend for bettors. The first weekend of the NCAA Tournament is especially fun to wager on, and as the tourney gets closer we’ll be bringing you everything you need to get ready. We’ll be taking a look at all of the teams one by one, and today we’re breaking down one of the top teams in the Big Ten, the Purdue Boilermakers.

Purdue made it to the Elite 8 in the last NCAA Tournament, and they’re looking to make another deep run. They’ll have to navigate a relatively tough game against North Texas in the Round of 64. Purdue is very deep, as they had nine different guys average at least 15 minutes per game this year, which is always a nice luxury to have in March. They don’t have very much outside shooting though, which could come back to haunt them if Williams and Zach Edey aren’t scoring inside. Assuming they get past North Texas, they’ll either face Villanova or Winthrop in the Round of 32 and then likely Baylor in the Sweet 16.