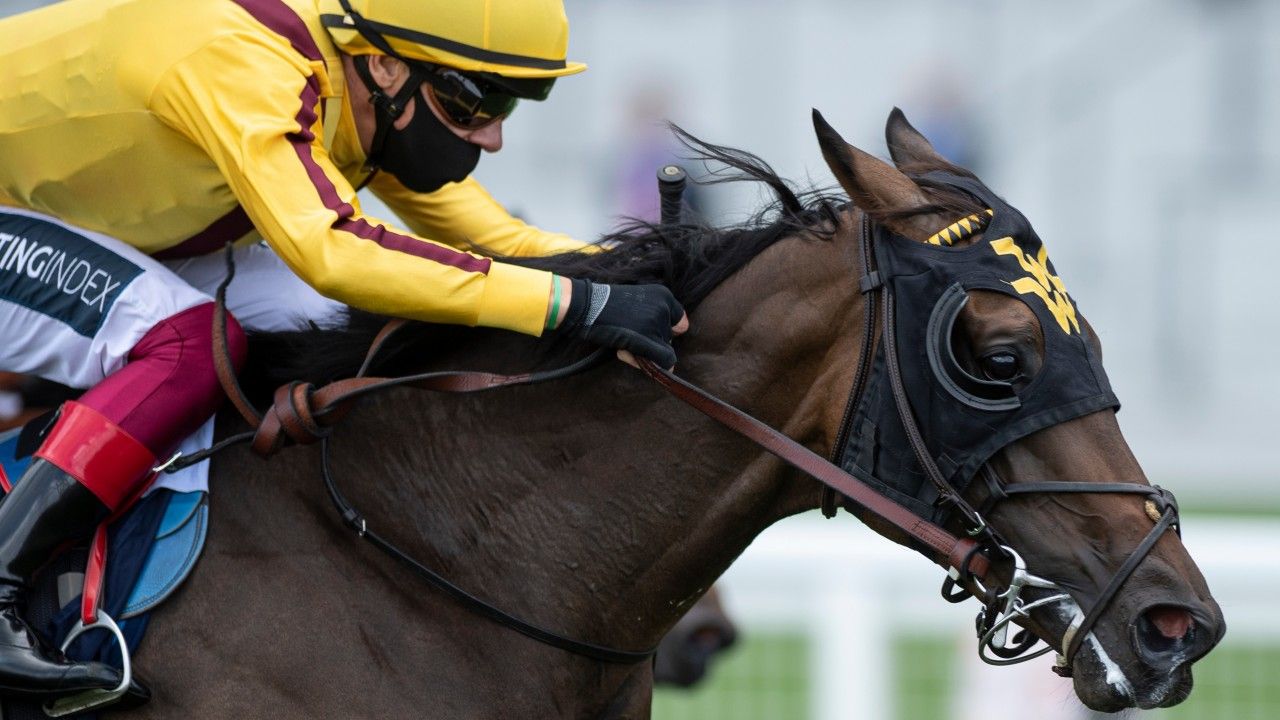 Royal Ascot is one of the biggest weeks in the British horse racing calendar, and every race this week will be broadcast live on NBC Sports, including on Friday, June 18.

Here at Pickswise we’ll be providing free picks and predictions for every single race. If you’re new to Royal Ascot, then be sure to check out our handy guide, which explains exactly why it is the most prestigious horse racing festival in Britain.

The Albany Stakes looks to be a hot race with an array of unexposed winners locking horns, but the debut win of HELLO YOU makes her the most eye-catching horse in the race. It may have been only Wolverhampton but that venue has produced many budding stars over the years and she roared to victory in a good time.

Prettiest wasn’t half as impressive at Navan, but winning debutantes from her yard usually turn out to be smart and she’s bred to be something special. Flotus looked a prospect in turning some heads at Goodwood and Frankie Dettori rode a Norfolk Stakes winner for trainers Simon and Ed Crisford two seasons ago.

The rain is a major positive for BELLOCCIO, who beat a subsequent Group 1 runner-up when winning a Listed race on soft ground in France last November and hasn’t had his ideal conditions in the Sandown Classic Trial or the Dante on his two runs this season. The three-year-old is held in extremely high regard by David Menuisier, who saddled Wonderful Tonight to win a Group 1 at Ascot last October.

If the ground isn’t on the slow side of good then Tasman Bay could be the one to bet on, as he’s bumped into some classy horses over 1m2f this year and promises to be suited by the step up to 1m4f. Alenquer beat the subsequent Derby winner Adayar at Sandown and is a strong contender, despite the runner-up finding a leap of improvement at Epsom, and the supplemented Ballydoyle runner The Mediterranean is also respected. 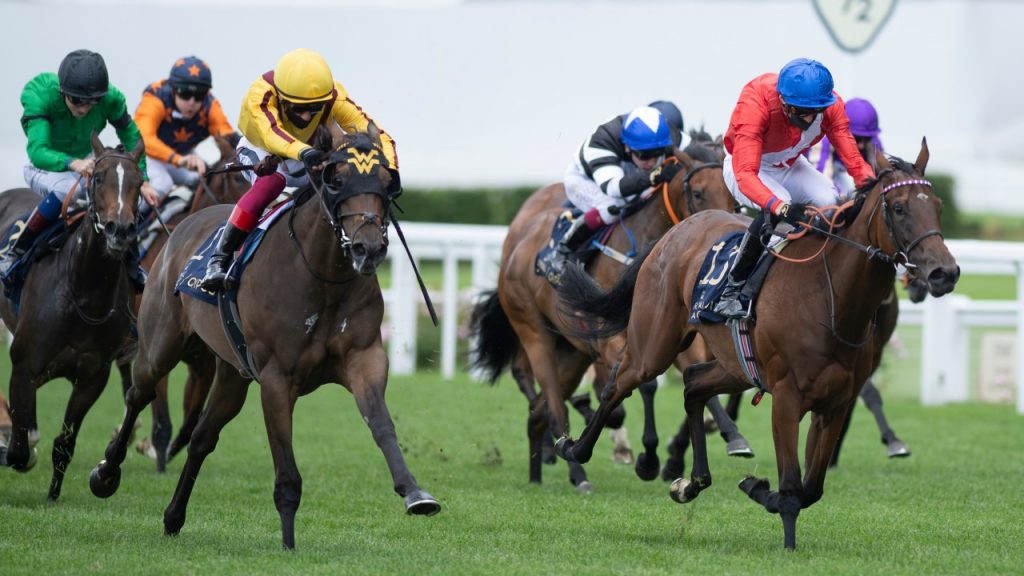 Race 3: Campanelle to win the Commonwealth Cup, 10:40am ET

Supremacy has a leading chance on ratings but he needs to bounce back from a very disappointing effort when finishing last in the Commonwealth Cup Trial. CAMPANELLE is preferred, as she remains unbeaten over sprint distances and one of her wins came at Royal Ascot last year. She still has very low mileage and should have plenty more to offer. Exciting French challenger Suesa oozed class in her latest race and is feared most.

Race 4: Pretty Gorgeous to win the Coronation Stakes, 11:20am ET

Fillies’ Mile winner PRETTY GORGEOUS may be the answer with her reappearance under her belt. She was a very solid racehorse last year and remains of strong interest. Second choice is 1,000 Guineas winner Mother Earth, another big contender on form. Her stablemate, Empress Josephine, also warrants respect having won the Irish 1,000 Guineas. 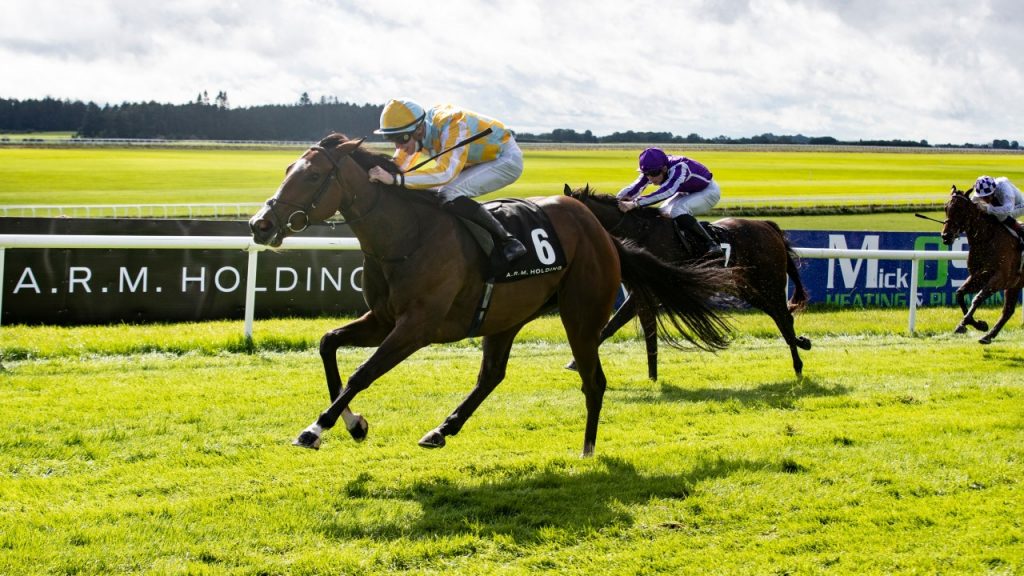 Having won by eight-and-a-half lengths at Sandown two starts ago, URBAN VIOLET may not be stopped by today’s 10lb higher mark and her subsequent disappointing run there probably came too soon, just seven days later. Mamba Wamba is exposed compared to the rest of these but her associated toughness is a positive, as could be the step up to a mile, and she is the second choice pick. The Sir Michael Stoute-trained Samoot is another who could be suited by this new distance and she has accumulated a couple of wins this year despite still looking a work in progress.

No horse drawn in a gate in single figures has won this race in the last ten years. Stylish last-time-out winners Aaddeey and QUICKTHORN headed early betting after the declarations were made and the vote goes to Quickthorn, who registered his deeply impressive win on good to soft and probably has a bit less to prove now that rain has arrived. Irish challenger Mirann, unlucky last time, is second on the list ahead of the redoubtable Zabeel Champion, who is looking for his fourth win in a row.

Heavy rain at Ascot overnight and the subsequent effect on the ground adds further uncertainty to this tricky race. It is slightly surprising that Warrior Brave isn’t a clear favorite after last weekend’s improved showing at Sandown and he is greatly respected, but the slow ground will ask a new question of him. Noorban would have been very high on the list on fast ground but, with conditions changed, it may pay to look elsewhere.

Unexposed pair Equality and Boomshalaa will rightly have their supporters but the three who appeal most in terms of betting propositions are Mo Celita, Significantly, and DREAM COMPOSER. Significantly’s Newmarket second offers plenty of hope, but Dream Composer is thriving, won’t mind the ground, and leaves the impression that a well-run race over this distance could produce another surge of improvement. There is plenty of speed drawn in the middle-to-high gates and his talented rider Laura Pearson, who won at Royal Ascot earlier in the week, may be able to produce him with a strong late burst.