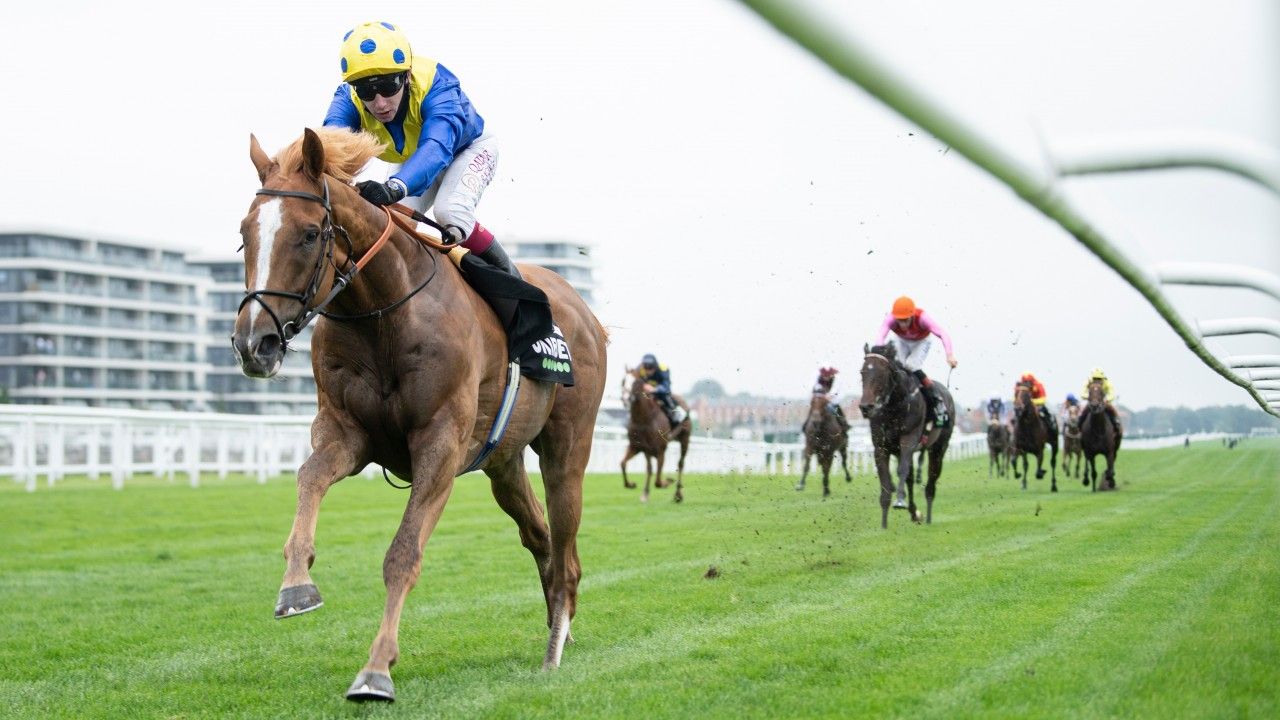 Royal Ascot is one of the biggest weeks in the British horse racing calendar, and every race is being broadcast live on NBC Sports, including the final day on Saturday, June 19.

Here at Pickswise we’ll be providing free picks and predictions for every single race. If you’re new to Royal Ascot, then be sure to check out our handy guide, which explains exactly why it is the most prestigious horse racing festival in Britain.

Race 1: Point Lonsdale to win the Chesham Stakes, 9:30am ET

A typical Chesham Stakes race with several very promising horses on show. POINT LONSDALE has the strongest credentials and looks the one to beat. New Science, Great Max, Sweeping and Reach For The Moon are also worthy of respect, in that order of preference. Masekela is interesting now that the rain has arrived and the ground has softened.

Seven of the last nine Jersey Stakes winners had contested a Guineas of some description and Mutasaabeq, who raced freely at Newmarket when well backed, and Naval Crown, who finished three places ahead of him at 50-1, are likely contenders in an open renewal. But the vote goes to the highly progressive CREATIVE FORCE, who seems versatile in terms of the ground and could still have some untapped potential over this longer distance. Khartoum, Tactical, and Vadream are others to consider, while the exciting, once-raced Storm Damage has great potential and should be taken seriously.

There should be more to come from HUKUM, who is taken to record a second Royal Ascot victory. Ilaraab just keeps on winning and he is feared most, ahead of Highest Ground whose trainer, Sir Michael Stoute, has won this race 11 times. Broome has major claims if proving as effective back over 1m4f, while his stablemates Japan and Tiger Moth are also difficult to dismiss. 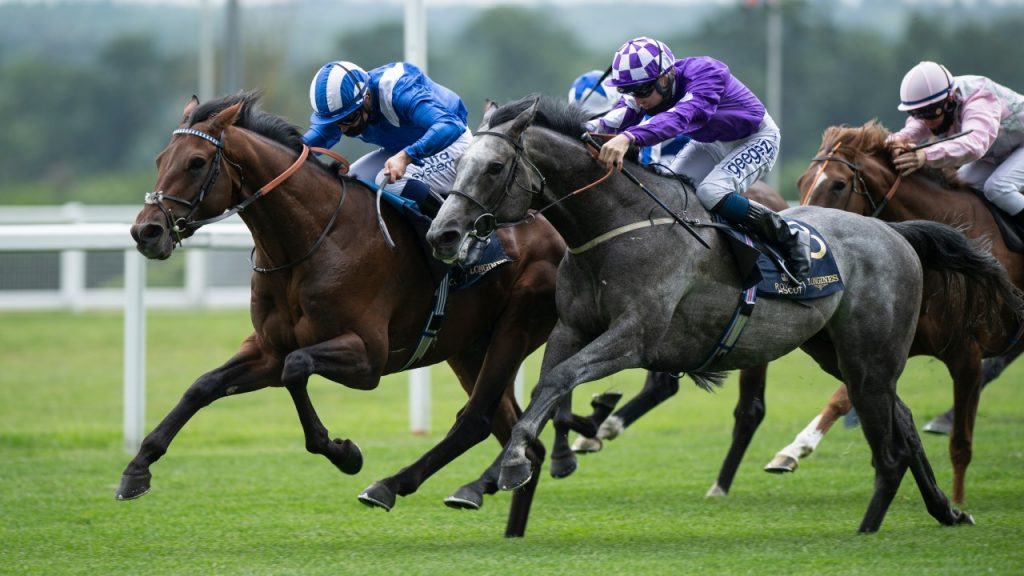 Race 4: Dream Of Dreams to win the Diamond Jubilee Stakes, 11:20am ET

Seven-year-old DREAM OF DREAMS has gone very close in the last two runnings of this race and can land this illustrious prize at the third attempt, having finally won a Group 1 race in the Sprint Cup at Haydock last September. Starman and Nahaarr fought out a close finish in the Duke of York Stakes last month and are the likely dangers, with the winner Starman narrowly feared most provided conditions aren’t too testing.

Ventura Rebel was fifth on his reappearance in that York race and could be worth betting on at a big price, as he likes it here and remains unexposed in the cheekpieces. The return to Ascot could also be a plus for Duke of York fourth Summerghand.

The most fascinating runner of this race is King’s Lynn if he can approach the dynamic 5f form he has been showing, notably when finding trouble in-running in the King’s Stand Stakes on Tuesday. He has a big chance based on official ratings but this is such a different type of race that it could be that his stablemate Chil Chil is better equipped. She absolutely crushed her rivals in a Newmarket handicap this spring.

However, Chil Chil may need fast ground and, with the rain arriving on Friday, preference is for FRESH, a powerful finisher who is going the right way and looks sure to be suited by a very strongly run race. Pendleton only just lost out to him here in April and, with a subsequent 5f win under his belt, he can also go well, although it remains to be seen which is his best sprint distance. Chiefofchiefs is also respected along with Tis Marvellous and Gulliver, whose form here cannot be disputed.

The Mark Johnston-trained KING FRANKEL can be described as setting the standard, as he has already finished second in two major 1m2f handicaps, and the manner in which he so nearly grabbed victory at Epsom last time suggested he can raise his game again. Visualisation has shown his mettle in Irish mile handicaps on soft ground, with a good chance that he can run just as well over this longer trip. However, the field also includes plenty of lightly raced horses who bring plenty of promise. Alfaadhel and Fantastic Fox are high up that list, while Glentaneous could be a very big improver now that he moves up from a mile and he may be King Frankel’s main threat.

Royal Ascot closes with the British Flat season’s longest race. Who Dares Wins and The Grand Visir were first and second favorites when dominating 12 months ago, but this time the race is much more competitive. Stratum is a battle-hardened pro with crystal-clear claims based on official ratings, Morando should go close if seeing out the trip, and not many Chester Cups are won with the authority that Falcon Eight took his last month.

However, the prospect of softening ground brings STAG HORN strongly into the equation. The Archie Watson-trained contender made giant strides as a raw three-year-old stayer last season and, considering the fast surface, he ran as well as he was entitled to behind Stradivarius in his comeback race at this track.