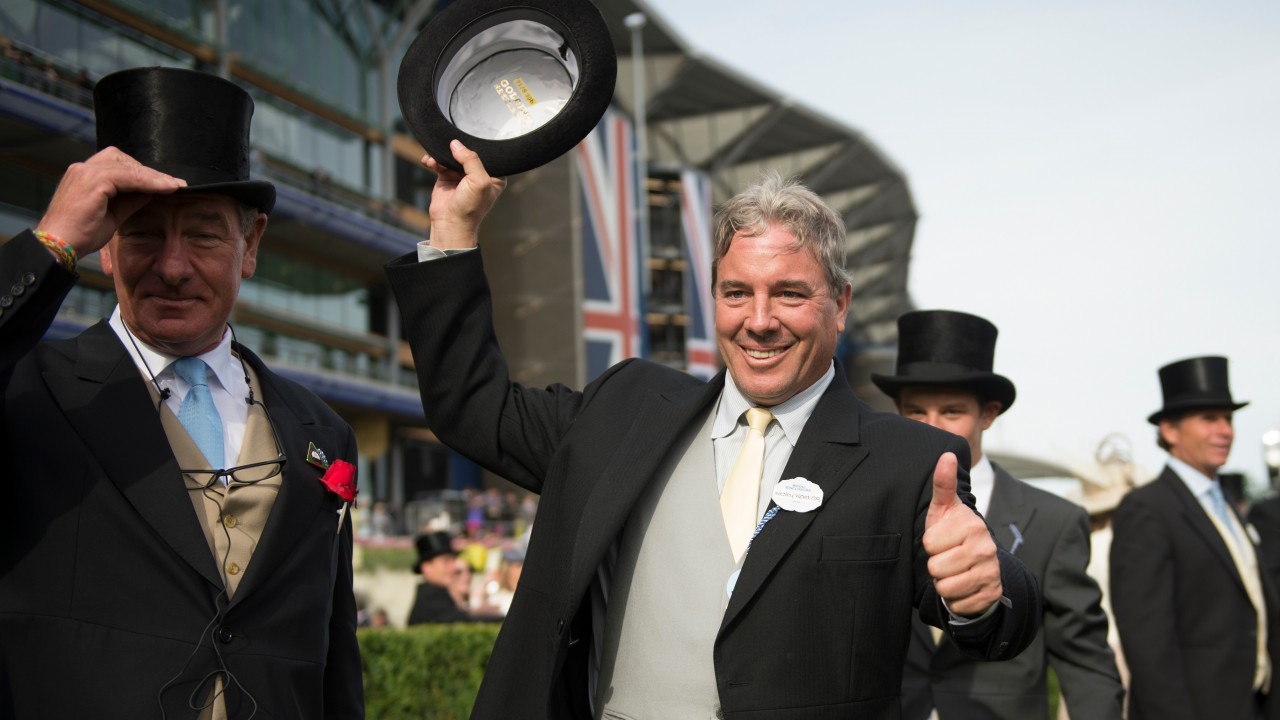 Royal Ascot is one of the biggest weeks in the British horse racing calendar. Every race is being broadcast live on NBC Sports, with the remaining action from Wednesday to Friday being shown on Peacock and the final day on Saturday available on both Peacock and NBC.

Elite horses from across Europe and worldwide stables have gathered at the famous track, with a number of American contenders taking their chance, although Golden Pal disappointed after a slow start on Tuesday.

Here at Pickswise we will be providing free picks and predictions for every single race, so let’s see how our experts see the second day’s racing going. Odds shown are a guide for information only.

Only 2 winners of the Queen Mary in the last 10 years have come from a single-figure draw. Love Reigns is therefore not perfectly placed in box 5 but she did look the real deal at Keeneland and, with American handler Wesley Ward talking up her chances, she is understandably favourite. However, there is no shortage of alternatives with an array of unexposed winners taking part. The suggestion is DRAMATISED, whose raw talent was there for all to see as she defied her inexperience in making a winning debut at Newmarket. With that form reading even better now, she’s exciting. Katey Kontent and Maria Branwell are shortlisted and, at bigger odds, Miami Girl could be a lively outsider.

Having been slowly away in the Epsom Derby, NAHANNI did well to keep on into 7th and his pedigree also indicates he could relish this step up in trip. There’s a slight concern this run may come too soon, just 11 days after Epsom, but otherwise there’s lots to like. Eldar Eldarov has shown great promise when winning his first 2 starts and he’s a big threat now he goes up in grade and trip. Anchorage is well worth a second look being the sole representative for top Irish trainer Aidan O’Brien, who has won this race 7 times since 2007, while the unexposed Baltic Bird is another interesting contender.

Sir Michael Stoute won this race in 2018 and 2019 and, having won his 6th Epsom Derby recently, his great season can continue with another Group 1 win through BAY BRIDGE. The lightly-raced 4-year-old was extremely impressive when winning the Group 3 Brigadier Gerard Stakes by 5 lengths at Sandown last month and can score on his first attempt at Group 1 level. Japanese-trained horses always merit respect and Shahryar is the chief danger following his win in the Group 1 Dubai Sheema Classic at Meydan in March.

A 5lb penalty will make things harder for SAFFRON BEACH but the daughter of New Bay still makes most appeal. She holds rival Mother Earth on the form of her win in last autumn’s Sun Chariot Stakes. Bashkirova looks worth her place in this lineup and could be in the mix too. The French-trained Sibila Spain completes the shortlist.

The well-bred LEGEND OF DUBAI can defy an 11lb rise in the handicap for his impressive Newmarket success. Dark Shift, who has a good record at Ascot, looks a danger in this huge 30-runner field, and Astro King and Totally Charming are respected, along with Desert Peace and Intellogent.

Six of the last 10 runnings of this race have been won by horses starting from a draw of 18 or higher, but stall 1 was successful in 2016 and 2021, so a low gate number may not be a huge worry. U.S. trainer Wesley Ward’s Seismic Spirit seems likely to set out fast, as he did when only just caught on his debut at Churchill Downs. Ward has won this race twice and this year’s challenger is respected, as is Chateau, who has not had a clear run in either of his first 2 races. LITTLE BIG BEAR has impressed in his first 2 runs, especially when winning easily at Naas last month, and he could be the answer in this one. Others to consider are Bolt Action, Far Shot, Knebworth and Union Court, who are all unbeaten, while Jumbeau is the most interesting of the horses at much bigger odds.

A lot of horses have chances in this race but HAZIYA and White Moonlight stand out as the most progressive contenders. Preference is for Haziya, who has a better draw and whose 3rd place at the Curragh last time out shows she can cope with the demands of a big field. State Occasion could go well at bigger odds, while Improvised has potential if her stamina holds out as she races beyond 7 furlongs for the first time.