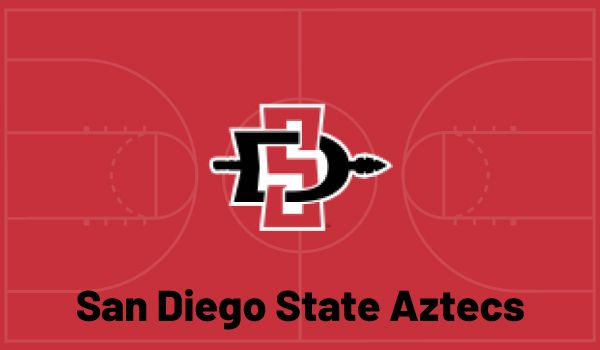 With the regular season over, March Madness is right around the corner. It’s one of the best events in all of sports, and a godsend for bettors. The first weekend of the NCAA Tournament is especially fun to wager on, and as the tourney gets closer we’ll be bringing you everything you need to get ready. We’ll be taking a look at all of the teams one by one, and today we’re breaking down the top squad in the Mountain West, the San Diego State Aztecs.

This is the best team San Diego State has had in a while, and they’re also the kind of team that often makes a run in March. They’re one of the most experienced teams out there, as each of their top six scorers are upperclassmen and five of them are seniors. They breezed through the Mountain West, and crushed UCLA by 15 in non-conference play. They’re currently riding a 14-game winning streak, so they’ve got a ton of momentum entering this one. I don’t think they’ll have much trouble getting past Syracuse in the Round of 64, and it wouldn’t surprise me if they knocked off West Virginia to head to the Sweet 16.