Should The Braves Be Worried About Cole Hamels? 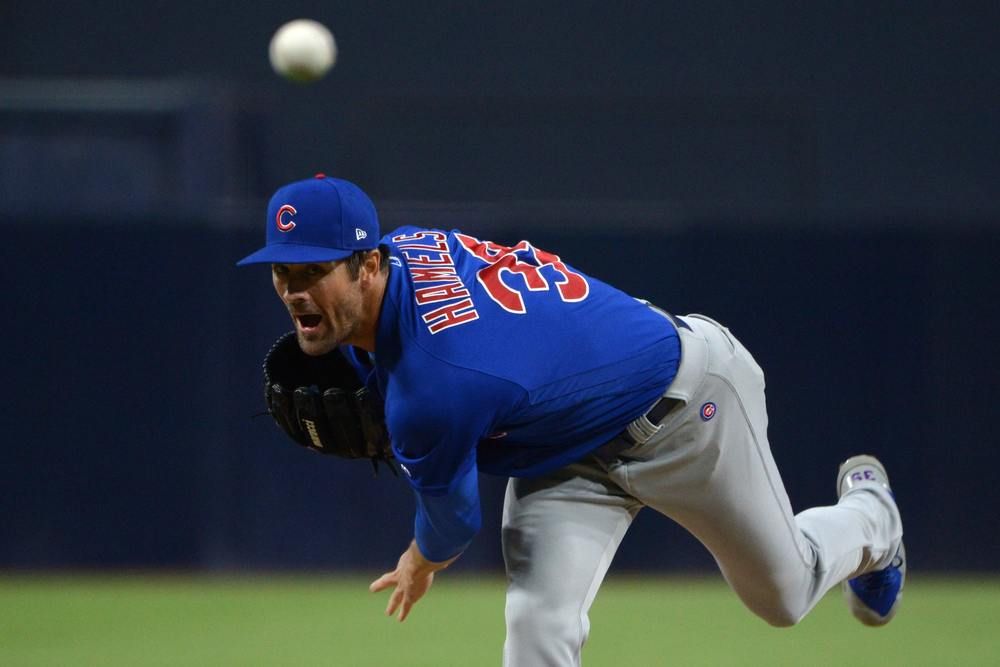 The Braves signed southpaw Cole Hamels this offseason with the belief that he would be a reliable veteran presence to slot in the middle of their starting rotation. Hamels is not the same player that Atlanta remembers from his days with the division-rival Phillies, but he has been a consistently above-average performer even as he nears the tail end of his career, and he actually posted a sub-3.00 ERA for the Cubs in the first half of 2019 before his season was derailed by an oblique strain.

It’s hard to say if Hamels would have continued at the same pace he had set for himself prior to the oblique issue, but the injury and the fact that he struggled after returning to the mound certainly made it fair to wonder what type of interest he would attract on the open market. But he had plenty of teams vying for his services, and he may have been able to secure a multi-year pact if he wanted one, though he reportedly preferred a one-year deal.

So when the Braves handed him a one-year, $18MM contract in December, it was an entirely logical move that seemed as if it would solidify the club’s staff in the wake of Dallas Keuchel‘s departure and Mike Foltynewicz‘s disappointing 2019 campaign. And it may yet be a quality signing for Atlanta.

However, recent reports have indicated that Hamels is dealing with shoulder irritation and is not reporting to Spring Training just yet. In fact, he is set to be reevaluated in three weeks, so there is a good chance that he won’t be ready for the start of the regular season. The team is still hopeful that won’t be the case, of course, but everything remains up in the air for the time being.

The Braves are coming off back-to-back NL East titles, but the division could be crowded in 2020, as the defending World Series champion Nationals obviously pose a major threat, and the Phillies and Mets have plenty of talent as well. So losing Hamels for any stretch of time will definitely hurt.