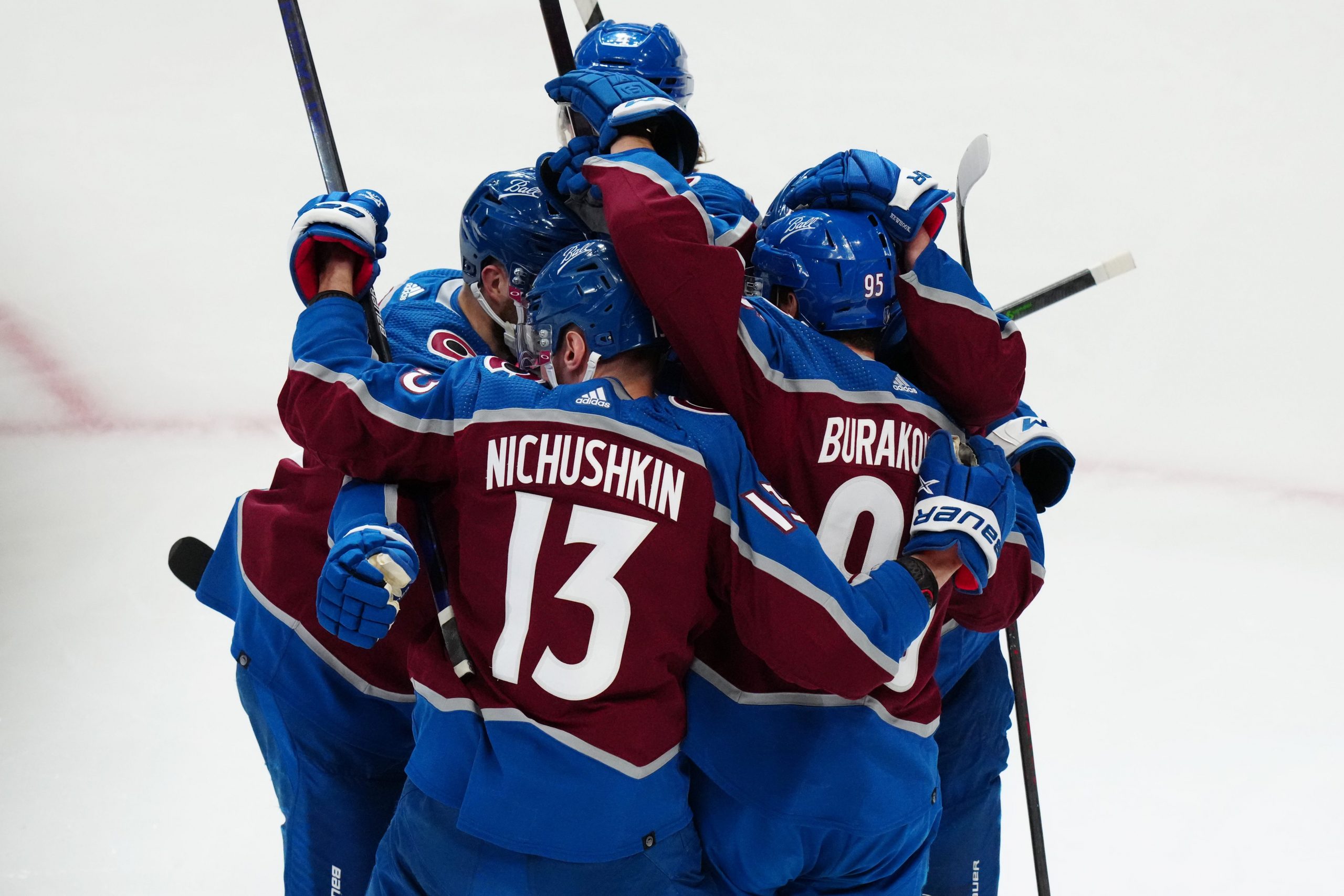 Game 5 of the Stanley Cup Finals between the Tampa Bay Lightning and Colorado Avalanche is on Friday night as the venue shifts back to Ball Arena in Denver, Colorado. The Avalanche split the 2 games in Tampa Bay, taking game 4 in OT with a 3-2 win after the Lightning dominated game 3. With that game 4 win, the Avalanche have a chance to win the series and Stanley Cup on Friday, while the Lightning want to send the series back to Tampa Bay for a game 6. We have looked over game 5 and found 3 bets to provide you with a same game parlay that has a payout at 4/1 at DraftKings Sportsbook. But before we dive in, be sure to check out all the NHL analysis. You can also follow Pickswise on Twitter for plenty of daily betting content.

The Avalanche have the defending Stanley Cup champions on the ropes and don’t want to give them any life. They managed to win game 4 in OT after falling behind twice by 1 goal, and now have the opportunity to win the Cup on home ice, where the Avalanche have played much better this series. The Avalanche have outscored the Lightning 11-3 at home, while controlling the play by outshooting them 68-39.

The Lightning also have injuries to monitor, as top-6 forward Brayden Point is day-to-day, top 4 defenseman Erik Cerinak couldn’t finish OT in game 4, and 2nd line center Anthony Cirelli left near the end of the 2nd period. Cirelli did return to the ice, but was very limited in faceoffs. The Avalanche do not want to get on a plane back to Tampa Bay, so place your bet on the Avalanche puck line.

The best way to keep the champions down is to jump on them quickly. In the first 2 games in Denver, the Avalanche won both 1st periods, outscoring the Lightning 6-1 in both games combined. The Avalanche have started quickly throughout the playoffs, as they rank 1st in 1st period goals in the playoffs with 24.

Starting goalie for the Lightning, Andrei Vasilevskiy, was amazing in games 3 and 4. He only allowed 5 goals in those 2 games and made some amazing saves in OT in game 4 to keep the game going. However, he will be back in Denver, where he has allowed 11 goals and where the Avalanche have averaged 4.44 goals per game in the postseason. With the Avalanche looking to come out fast, this will force the Lightning to open up their play and take chances, which will fall right into the Avalanche’s hands. Look for numerous goals in this game and place your bet on the over.