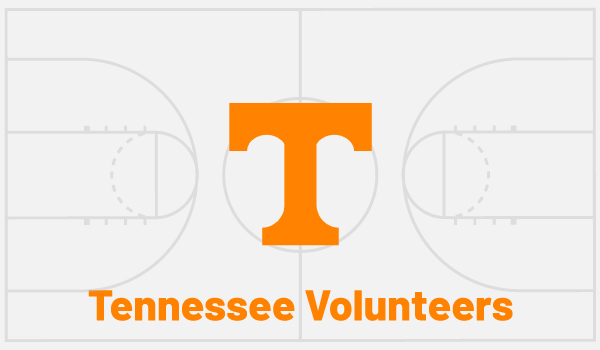 With the regular season over, March Madness is right around the corner. It’s one of the best events in all of sports, and a godsend for bettors. The first weekend of the NCAA Tournament is especially fun to wager on, and as the tourney gets closer we’ll be bringing you everything you need to get ready. We’ll be taking a look at all of the teams one by one, and today we’re breaking down one of the top squads in the SEC, the Tennessee Volunteers.

Tennessee has had a bumpy season full of ups and downs. They’ve had some really solid efforts where they show flashes of brilliance, and some head-scratching results. They’ve got the upside to potentially make a real run, but also the low floor that could see them get upset by Oregon State in the first round. On the one hand they rank fourth in defensive efficiency according to Kenpom, on the other they don’t have very much shooting. On the one hand they’re deep with seven guys averaging at least eight points per game, on the other each of their two top scorers are freshmen. This will be a very interesting team to watch.