The Best and Worst College Football Hires heading into 2020 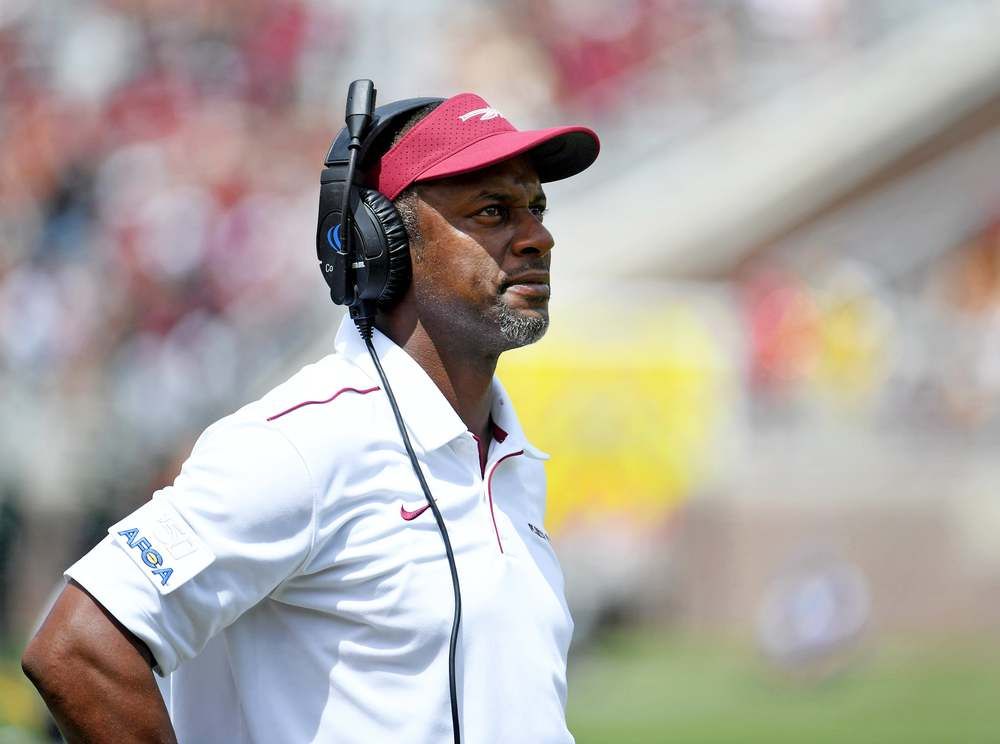 It has been a busy offseason around college football with teams firing and hiring new head coaches. Some teams hit out of the park with their hire, and others left a lot to be desired with their new head coach. Let’s breakdown some of the best and worst hires.

Mike Leach is one of the best offensive minds in college football, and now he will bring that to the SEC. This is a big step up from Washington State, but he does have what it takes to bring Mississippi State to the next level. He might need to spend a little more time focused on the defense now that he is in a conference with some of the best teams in college football, but the excitement should be high around this program.

Who knows if Greg Schiano will turn around the dumpster fire that is the Rutgers Scarlet Knights, but if he can’t do it, no one can.

The last time Rutgers was relevant Greg Schiano was in charge. He also helped secure some big-time upgrades for the facilities that will help recruiting.

Willie Taggart probably should have never become the head coach of Florida State, but this is still a coach who should flourish in this role.

Taggart was a great coach at South Florida, and not having to play ACC competition every week should help his success.

This isn’t a knock on Sam Pittman because he is a great offensive line coach, but that’s all he should be. Pittman has never been a head coach anywhere, and now he is going to try and lead an SEC team back into the National spotlight? Sorry Razorbacks fans it’s not going to happen.