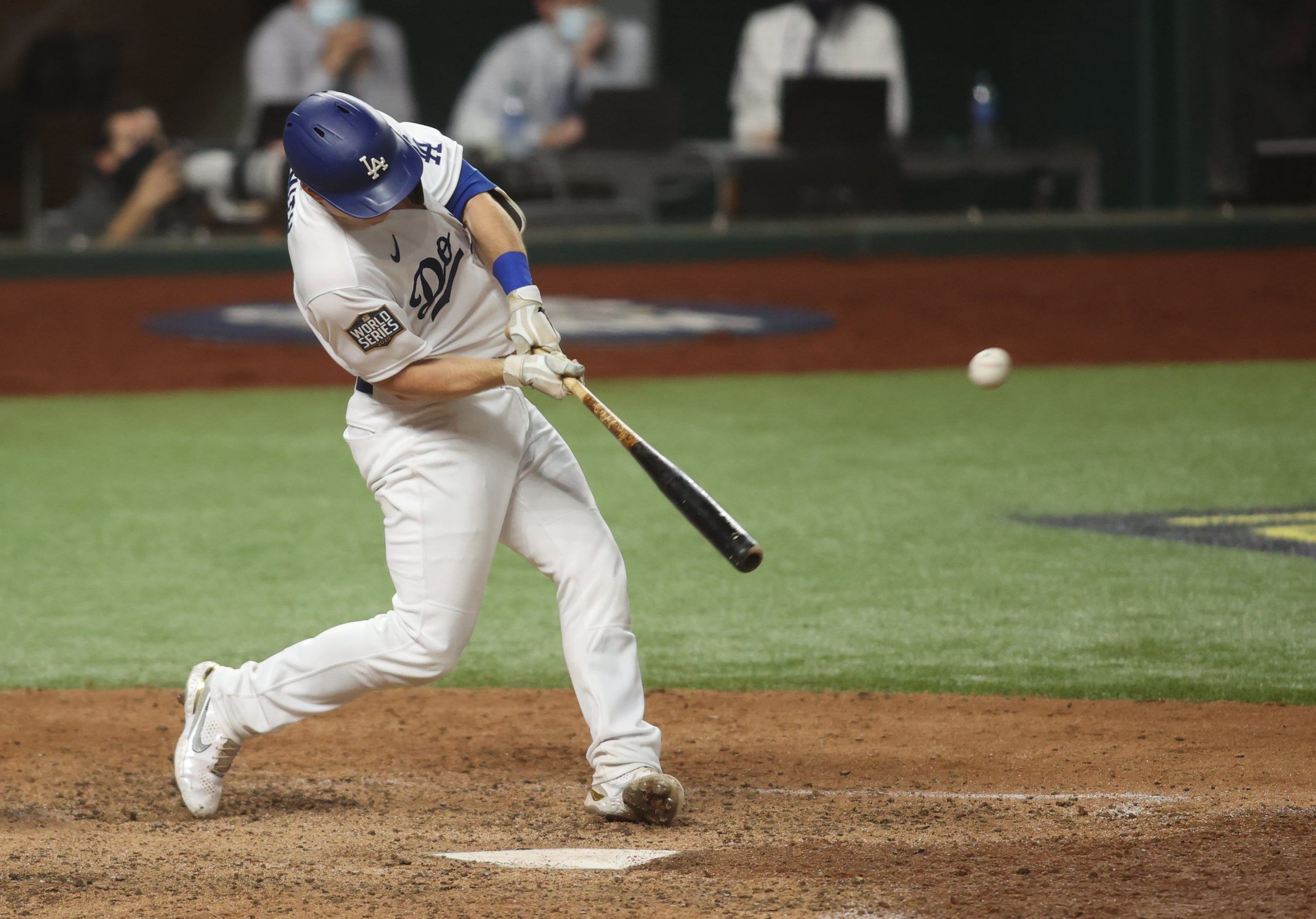 I'm an NFL handicapper here at Pickswise who was raised in a household full of sports fanatics. Since I unfortunately never had LeBron James' jumping ability I wasn't able to make it to the NBA, and chose writing about sports as the next best thing. An avid sports bettor myself, I'm excited to get to write about the industry as it gets set to take off across the country. Buckle up.
Published: 15:03 PM ET October 23, 2020

After one day off the World Series will restart here for Game 3. Things are knotted at one game apiece after the Tampa Bay Rays beat the Los Angeles Dodgers 6-4 on Wednesday. We’ve got plenty of thoughts on the side and total, which you can read in our game preview here, but right now we’ll be talking about some props.

Morton is 36 and over the hill now, and he had a 4.74 ERA during the regular season. He has only reached six strikeouts in four of his last ten starts, and now in the high stakes of a World Series game, I don’t expect him to eclipse that total. Los Angeles understandably struggled against Blake Snell but outside of that the offense has looked great recently, and I’m not expecting a great start from Morton.

Tampa absolutely needs to win this game and they have a fantastic bullpen, so I think Morton is going to be on a very short leash. Should he run into much trouble during the first few innings, they won’t hesitate to pull him. The Dodgers had the fourth-fewest strikeouts of any team in the league during the regular season, so this isn’t a lineup that goes down easily.

I think getting plus-money here presents some nice value. Unlike the Dodgers the Rays strikeout a ton, as they led the majors in punch-outs during the regular season with a whopping 608 in only 60 games. Buehler is an excellent strikeout pitcher, and he’s had his best stuff during the playoffs. In 19 postseason innings he has 26 strikeouts, so we might only need five from him here to reach this total.

In fact, in each of his first two starts during these playoffs he had eight strikeouts despite only pitching four innings. The Dodgers just burned through a good amount of their relievers with their bullpen day on Wednesday, and I think they want Buehler to go as deep as possible in this game.

Oddsmakers are still sleeping on Smith, but he’s been quite consistent recently. The fact that this prop is nearly even money is pretty surprising to me considering Smith has now hit safely in five straight games and seven of his last eight. Smith is incredibly clutch and has been his whole brief career, so it isn’t surprising to me that he’s thriving on a stage like the World Series. He had an OPS of .980 during the regular season, and has already had a couple of crucial home runs just within the past handful of games. I don’t see him going hitless tonight.