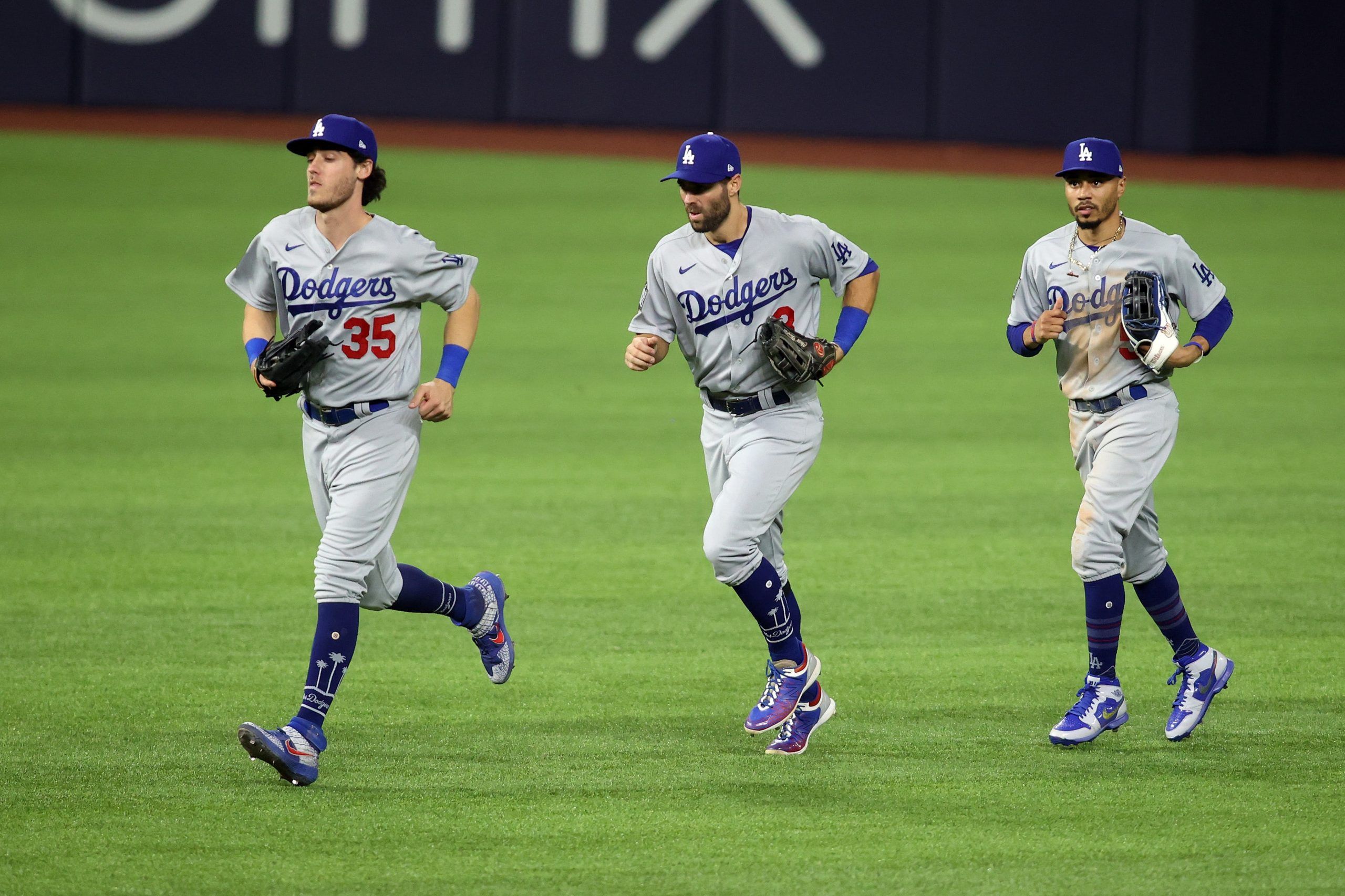 The Tampa Bay Rays picked up a thrilling win over the Los Angeles Dodgers to even the World Series at 2-2, setting us up with a pivotal Game 5 on Sunday. While we’ve got plenty of thoughts on the side and total, which you can read here in our game preview, right now let’s talk about some props.

Kershaw’s legacy is on the line in this game, so I think he responds in a big way. For years now the ace has been forced to hear everyone talk about how he can’t get it done in October, and now he’ll have a chance to prove everybody wrong with all eyes on him in this pivotal game. He looked great in the first game of this series, giving up only one run in six innings while striking out eight.

Los Angeles’ bullpen showed last night they can’t be trusted with the game on the line, so I think manager Dave Roberts will let Kershaw go very deep into this start if he’s pitching well. In his first postseason start of this run Kershaw went eight innings while striking out a whopping 13 batters. It also doesn’t hurt that the Rays struck out more than any other team in the league this season.

Betts went 0 for 5 on Saturday night, and after a down game like that he almost always bounces back in a big way. When he went 0 for 3 on Wednesday, he bounced back with two hits the next game. Overall he has multiple hits in three of his past five games, and all he needs is one double for us to cash this over.

In Game 1 when Glasnow started Betts had five total bases, and he was 3 for 9 with a walk against Glasnow during his time with the Red Sox. Betts bats leadoff for the Dodgers, who are still the road team for this one, ensuring he gets the maximum amount of at bats possible. 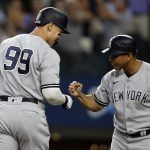