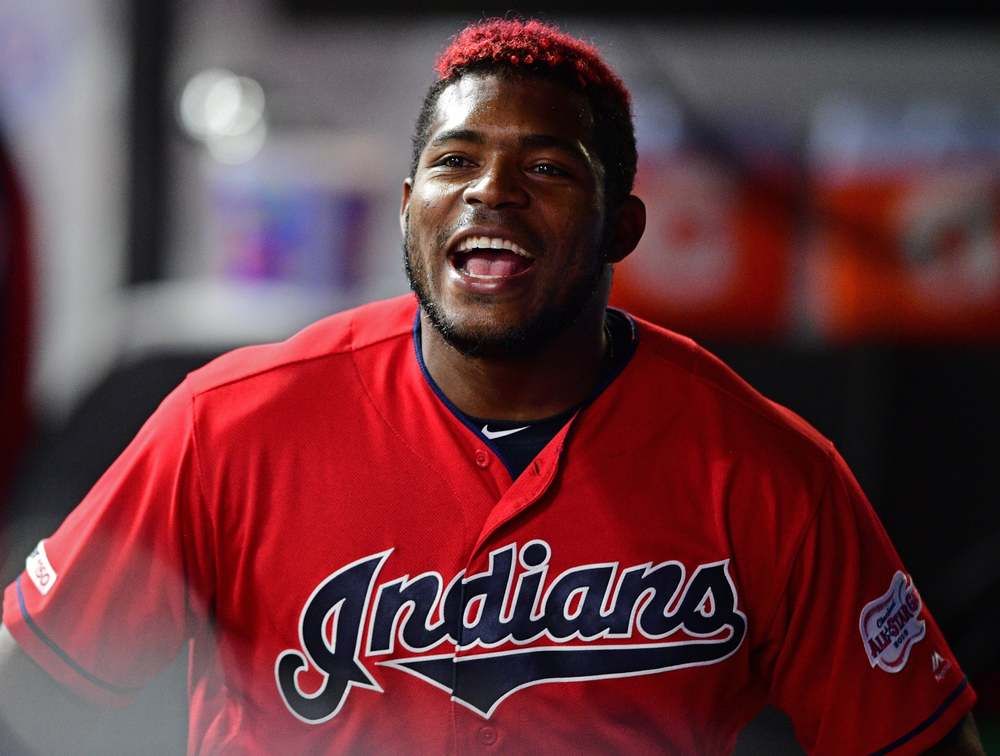 One of the top remaining free agents found a new home today, as outfield Marcell Ozuna signed a one-year, $18 million deal with the Braves. While the 29-year-old has his warts, it’s a bit of a disappointing outcome. Ozuna has finished with at least 23 homers, 75 RBIs, and a .750 OPS for the last four seasons. While his dominating 2017 campaign may prove to be a bit of an outlier, you would have thought that a player who possesses that kind of bat and glove (Ozuna has earned both a Gold Glove and Silver Slugger) would have earned a multi-year deal.

The contract also doesn’t bode well for some of the top remaining free agents on the board. Let’s take a look at some of the best options remaining on the market.

It was assumed that the 27-year-old wouldn’t have a difficult time earning a contract following his mid-season trade to the Cubs. After all, the outfielder proceeded to slug 16 homers in 51 games (leading to a 1.000+ OPS), and his ability to play both outfield and third base would presumably make him a commodity.

That hasn’t been the case, as the Rangers are one of the few squads to express interest in Castellanos. If the slugger is holding out for a lucrative, multi-year deal, he may sit in free agency through the start of spring training. If he’s willing to settle for a one-year, prove-it deal that’s similar to Ozuna’s contract, there could be additional teams lining up for his services.

The pitching market is a bit scarce, but you could do a whole lot worse than Walker. The former top prospect has been limited to only four games over the past two seasons as he’s recovered from a UCL injury, but he managed to return for a single inning at the end of the 2019 campaign.

The 27-year-old now has an entire offseason to get into game-shape, and teams looking for a reclamation project won’t find a better option. Even if Walker is forced to transition to a bullpen role, his strikeout prowess (career 8.1 K/9) should make him a useful piece.

Puig is still only 28 years old, and while he’s never come close to replicating the .925 OPS from his rookie season, the outfielder can still hit. While his counting stats were disappointing following a mid-season trade to the Indians (2 homers, 23 RBIs), Puig still had a .377 OBP, his highest total in five seasons.

Unfortunately for the veteran, plenty of squads have already addressed their outfield needs, and Puig’s past antics may make a few teams wary. You’ve got to assume that he’ll catch on with a new squad sooner than later, although he may be forced to settle for an underwhelming contract.