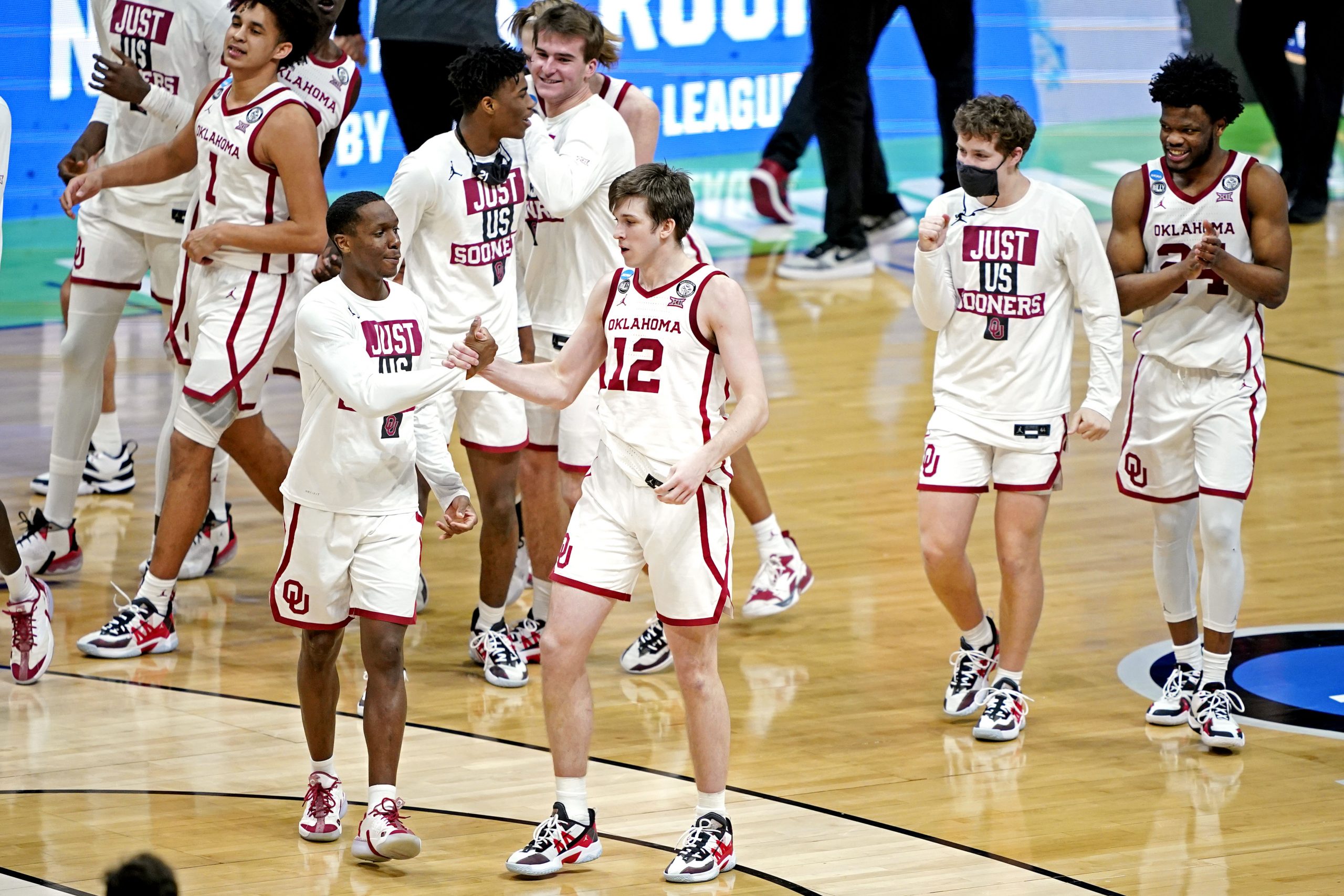 The NCAA Tournament hasn’t even completed the second round, and it’s already been one of the wildest and most unpredictable versions on record.

Consider that by the first game of the second round, every single seed, except for a 16, had won a game. The second round featured nine double-digit seeds, the second-highest ever. And last night’s Oregon State win set a first-weekend record as the 11th upset of the tournament (defined by the NCAA as one where seeds differ by five or more). And there are still eight games to play.

This brings us to today, and the final games of the second round. Our Supercomputer has been telling you all along to expect disruption and almost overwhelmingly take the points.

That’s no different today. The Supercomputer, which simulates each game more than 10,000 times, is recommending that you take the points in four games today, while avoiding two that will come in on the number (Abilene Christian staying within 5 of UCLA and USC beating Kansas outright). That means everything from taking Oklahoma and the 14 points against top-ranked Gonzaga, to taking USC to win outright against Kansas.

If you’ve been following the Supercomputer’s picks, then you’re ahead of the game. Overall, it’s 21-18 (with Oregon’s forfeit win exempted), and has gotten even better as the tournament’s progressed, going 15-8 over the last two days.

So in a tournament that’s been all over the place, and that’s going to have at least one more double-digit seed win today, the computer has you covered.

The Pickswise Supercomputer calculates pre-game college basketball probabilities using machine learning techniques into a Monte Carlo method. This means that our computer takes statistics and simulates a college basketball game over 10,000 times to cater to a deep range of outcomes and probabilities during the game. It first runs individual player simulations based on various stats which we then combine to create simulated match outcomes. The probabilities and predictions are dynamic and updated in real-time with new statistics added all the time and taking into external factors such as team news, and betting lines as they change and become available.

*All lines based on FanDuel’s published lines as of Monday, March 22.