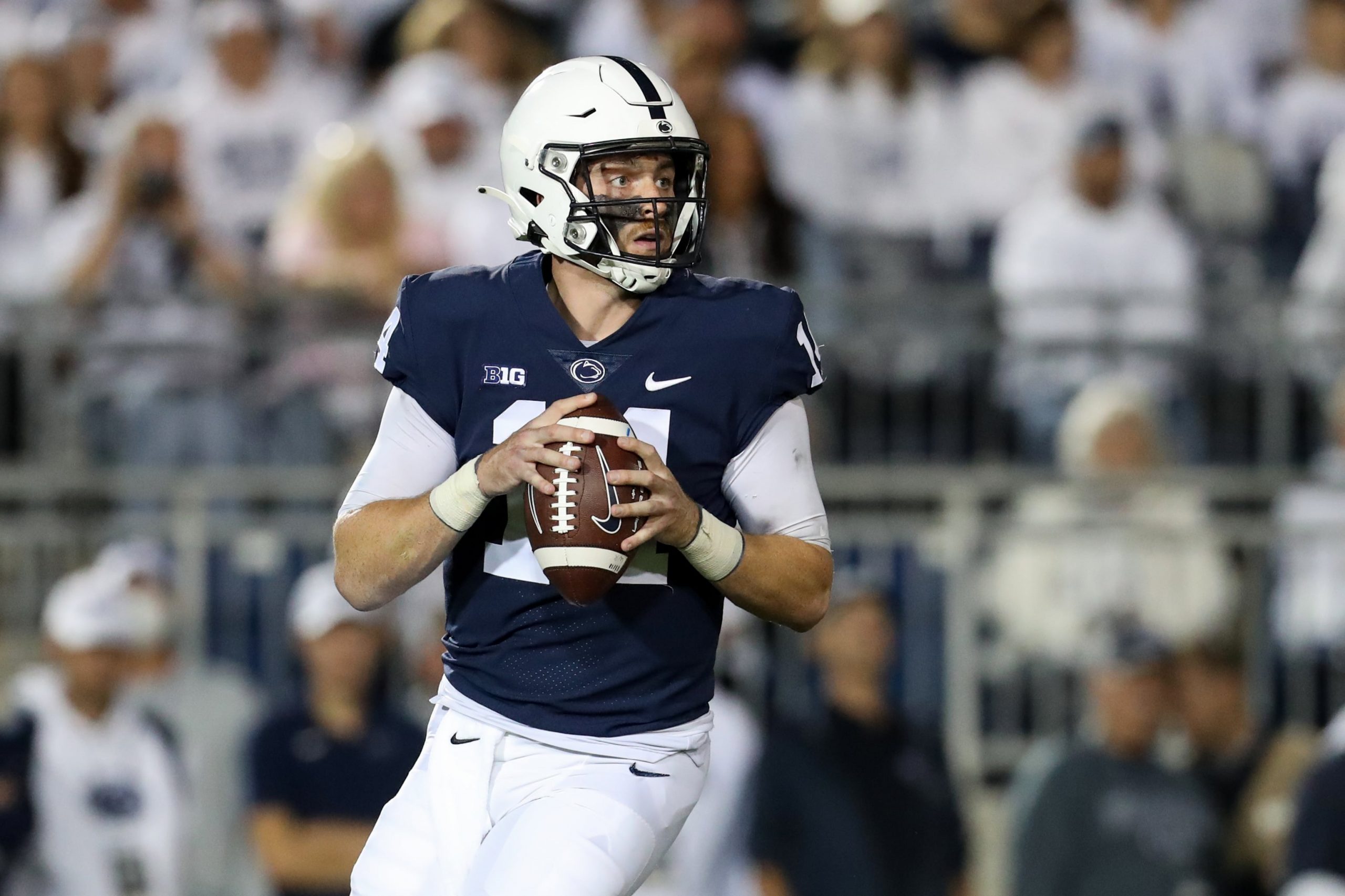 It has gone by in the blink of an eye, but the college football season is suddenly starting to approach the home stretch. We’ve got some great games on the docket as we turn our attention to Week 9, including a couple of Big Ten rivalry matchups as Michigan takes on Michigan State and Ohio State hosts Penn State. Be sure to check out our free picks on the side and total for every big game this weekend before placing your wagers. But right now, we’re specifically talking underdogs. Here are my favorite three underdog plays for Week 9:

Starting in the heartland, I like Iowa over Wisconsin. Getting more than a field goal is appealing here in a game that could be very low-scoring. This has ugly defensive struggle written all over it, and the most likely outcome feels like either team winning by a field goal. Now is the time to buy low on the Hawkeyes on the heels of their disastrous loss to Purdue that ruined their perfect season. They still won’t have cornerback Riley Moss, which hurts, but it’s not like Wisconsin has the passing game to take advantage.

Graham Mertz is giving the Badgers virtually nothing, and we all know what happens when their ground game isn’t dominating. It isn’t pretty. They barely trust Mertz to throw the ball at all any more, and they attempted only eight passes last week. Wisconsin is starting to look like a service academy offense. The Badgers won’t be able to control the game with their rushing attack against this stout Iowa defensive front. Even in their loss to Purdue last week, Iowa still allowed only 2.6 yards per carry.

UTEP isn’t getting the respect they deserve. I understand why they aren’t the hot topic on the national airwaves, but the Miners have won six of their seven games! Their only loss came on the road against Boise State. The defense in particular has been fantastic lately, allowing only 12.5 points per game over their last four contests. It’s not just the defense, quarterback Gavin Hardinson is averaging 9.8 yards per pass attempt. I think perceptions of these teams from prior years has inflated this line.

Florida Atlantic isn’t as good as they used to be during the Lane Kiffin years. The Owls are 4-3, with ugly three-score losses to UAB and Air Force on their resume. Miami transfer N’Kosi Perry has made plenty of splash plays, but he’s also been erratic. Like when he threw three interceptions against UAB. In a game that certainly isn’t expected to be a shootout, 11 points is a lot.

For my final underdog play of the week I’m going back to the Big Ten. Call me crazy, but I’m not ready to jump off the Penn State bandwagon quite yet. Last week’s 9OT (yes, nine overtimes) loss to Illinois was embarrassing, but it wasn’t quite as bad as it might seem. Quarterback Sean Clifford was returning from a rib injury and a bye week on top of it, so I’m not surprised that he was rusty. He should be much sharper here in this pivotal game.

The ugly loss has caused everyone to forget that Clifford had been playing really well before getting hurt. By far the best he’s looked in his college career. Most importantly though, I just don’t feel good enough about this Ohio State team to consider laying nearly three touchdowns. The Buckeyes had a ton of issues early in the season. I’m not sure those issues have been solved, they’ve just benefitted from a really soft schedule lately. This is their first game against a ranked team since they lost outright at home as a huge favorite over Oregon.

Check out our game of the week breakdown