Three college football teams that will improve in the 2021 season 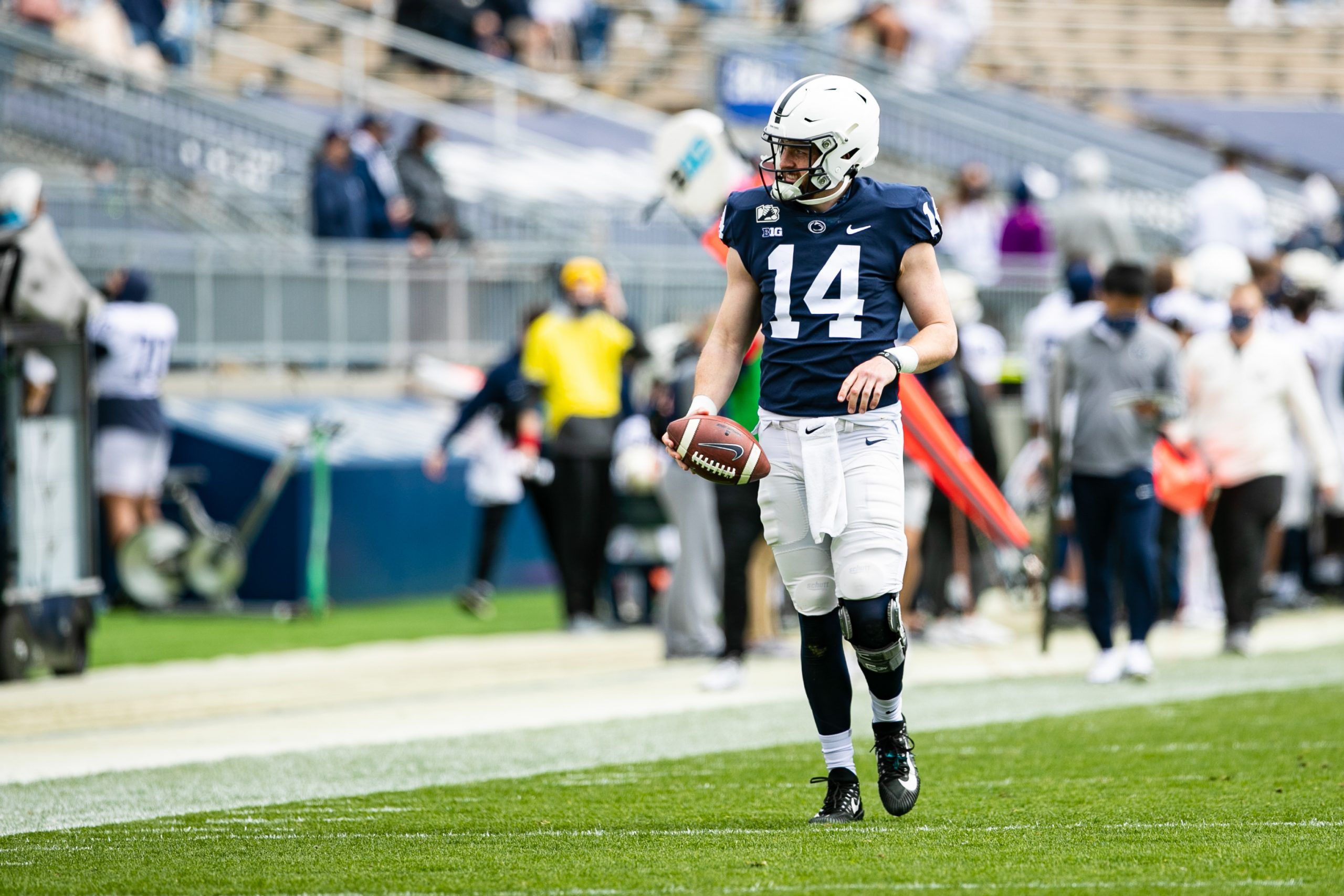 I'm an editor here at Pickswise who was raised in a household full of sports fanatics. Since I unfortunately never had LeBron James' jumping ability I wasn't able to make it to the NBA, and chose writing about sports as the next best thing. An avid sports bettor myself, I'm excited to get to write about the industry as it gets set to take off across the country. Buckle up.
Updated: 5:27 AM ET August 20, 2021

The NFL preseason is getting most of the attention, so much so that the 2021 college football season is sneaking up on us. It’s right around the corner, and games will officially return next Saturday. We’ve still got over a week to get ready, which means there is plenty of time left to lock in futures bets.

Futures betting is all about finding teams that are undervalued entering the season. With that in mind, today we’ll be taking a look at squads that should take steps forward in 2021. In other words, teams you’re going to want to buy stock in. Let’s dive in:

The Bruins are poised for a lot of success in 2021, and I think Chip Kelly just may take the college football world by storm. Once again. UCLA is flying under the radar, but there’s a lot to like. They’ll have Dorian Thompson-Robinson under center, who is entering his fourth season as the starting quarterback. That kind of experience is invaluable. DTR put up by far the best rushing numbers of his career in limited action last year, running for 306 yards and three touchdowns in only five games.

UCLA didn’t just get unlucky last season, they were arguably the unluckiest team in all of college football. According to EPA, that’s exactly what they were. Each of their four losses came by six points or fewer, so if a few more balls bounced their way they could’ve gone 7-0 instead of 3-4. Leading receiver Greg Dulcich is back, as are all five starters on their offensive line. This offense has the potential to be elite.

Make sure you check out our Pac-12 predictions for the upcoming season!

2020 College Football P5 Under and Overachievers in EPA differential

In the same statistic that UCLA is first in, Penn State is fifth. The Nittany Lions’ season got off to a disastrous start, but ended on a high note. They somehow managed to lose each of their first five games, but then rattled off four straight wins to close the year. It was clear to anyone actually watching their games that they greatly underachieved. They just got off to a bad start and things snowballed quickly in the unprecedented COVID-19 year as it became clear that there wasn’t much to play for.

Now is the time to buy-low on a team that has been somewhat of a powerhouse this decade, because an opportunity like this doesn’t come around too often. The Nittany Lions scored 95 points over their final two games, and returning quarterback Sean Clifford is now quite seasoned. The quality of talent they recruit is nearly unprecedented for a team that finished with a losing record. Their roster is full of four and five-star guys, and there are plenty of reasons to believe they’ll return to form. Penn State isn’t just going to bounce back to above .500, they’ve got a shot to compete for a whole lot more.

Moving away from the Power 5 now and into the AAC. I’m expecting bigger and better things from Dana Holgorsen in his third year as coach at Houston. The Cougars were a big disappointment last year, but in hindsight it’s understandable. It was their first season without long-time quarterback D’Eriq King, who transferred to Miami last year. Without King under center, it was always going to take the offense some time to adjust.

They’ll return virtually their entire starting defense from last year, so if the offense can just improve even somewhat then this team will surprise a lot of people. Considering they also return nine starters on offense, I think modest improvement is the least we can expect. Perhaps most importantly, Houston has one of the easiest schedules in college football. They don’t have to play either UCF or Cincinnati in AAC play, and their non-conference slate includes Rice and Grambling. As such, a play on the over on their win total seems pretty appealing to me.

Now that you’ve seen the teams we like, read our picks for three teams to regress this season 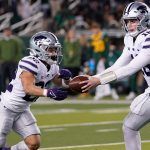 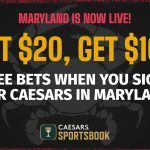