HomeAnalysisNHL AnalysisThree Teams To Avoid In The Stanley Cup Playoffs

Three Teams To Avoid In The Stanley Cup Playoffs 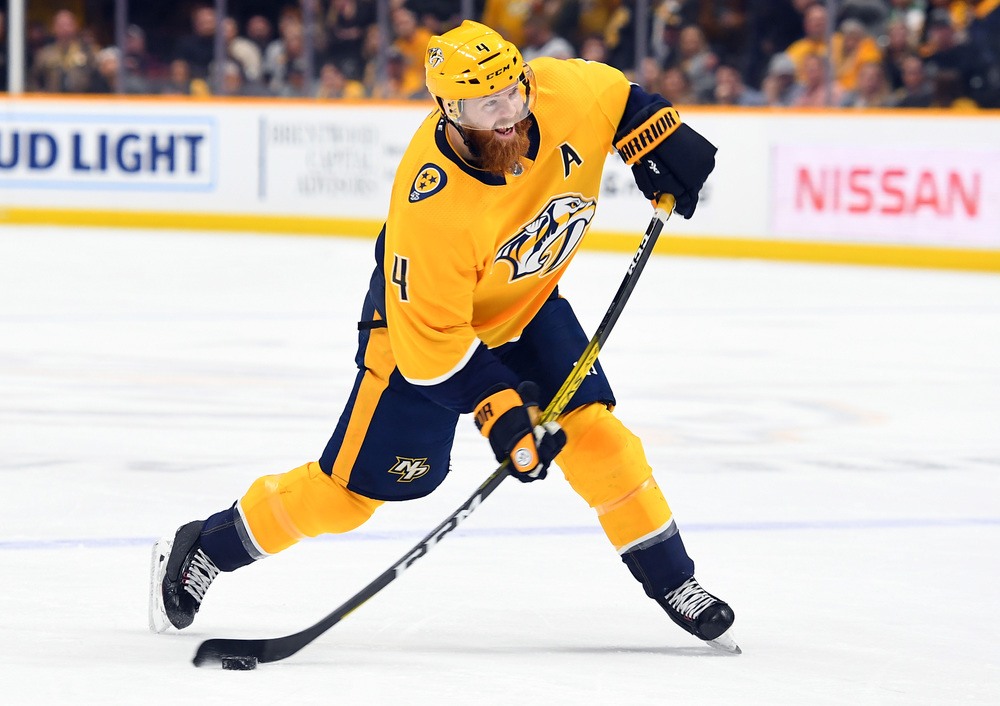 The 2020 NHL regular season is officially over, but a brand new 24 team playoff format is on the horizon. For the first time in NHL history, 24 clubs will be battling it out for the Stanley Cup. Who will be raising the Cup to conclude the 2020 season, a potential favorite, or a longshot? With so many odds currently on the table to bring home the gold, let’s take a look at three teams to avoid when placing a bet on who will win the Stanley Cup.

It only took so long for Alexander Ovechkin to finally raise the Cup. Unfortunately, it will be another uphill battle coming into this 24-team playoff format. Before the pandemic, Washington was one of the worst teams as they only won six of its last 17 games. Washington was ugly on both sides of the puck as goalie Braden Holtby is slowly finishing off one of the worst seasons in his career. The veteran goaltender currently comes into this round-robin series with a .897 save percentage and allowing 3.11 goals per game. Washington might have the potential talent to make a solid run in the playoffs, but the lackluster Holtby and the defense will lead to their downfall. Stay far away from the Capitals.

The Dallas Stars have been a name tossed around for a good chunk of the last weeks to win the Stanley Cup, but besides their defense what can they bring to the table? Even though defense is huge in the postseason, they showed throughout the regular season they cannot score against the numbers. Dallas scored a total of 180 goals in the regular season as the defense is the one that bails them out. Once they go up against these elite teams in the Western Conference who can score often, they will struggle early. Even before the pandemic hit, Dallas was rocking a nasty six-game losing streak. Stay away from the Dallas Stars.

As stated above, the offense is key in the playoffs as much as the defense. For the Predators, they are missing that offensive spark as they are only scoring 3.07 goals per game which are 16th in the league. Even though they ranked 5th in shots per game, they never managed to open the scoring up consistently. Adding onto the offensive struggles, Nashville currently comes into the series against the Arizona Coyotes as one of the worst penalty man advantages teams. The Predators are ranked 25th in the NHL with a 17.3% success. Yikes. Along with the Capitals and Stars, stay away from the Nashville Predators.