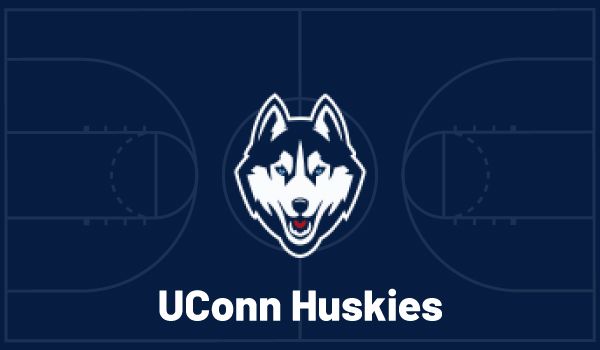 With the regular season over, March Madness is right around the corner. It’s one of the best events in all of sports, and a godsend for bettors. The first weekend of the NCAA Tournament is especially fun to wager on, and as the tourney gets closer we’ll be bringing you everything you need to get ready. We’ll be taking a look at all of the teams one by one, and today we’re breaking down one of the top squads in the Big East, the UConn Huskies.

The Huskies flew a bit under the radar for a while, but they’re a really good team and have climbed up to 16th nationally on Kenpom. Their record could also be a lot better, as they had to play eight games without Bouknight, the engine of their offense. Bouknight averaged over 19 points per game this season, and the sophomore guard is going to be one of the most electric players in the entire tournament. They’ve got Maryland in a 7/10 matchup in the first round, and I like their chances of advancing. I think they could give Alabama a very tough test in the Round of 32.